For now, the EPA has only rated the AWD version of the 2021 Chevrolet Trailblazer, which is available exclusively with the turbocharged 1.3L L3T three-cylinder engine and nine-speed automatic transmission. In this specification, the compact crossover is rated at 30 mpg highway and 26 mpg city for a combined rating of 28 mpg. 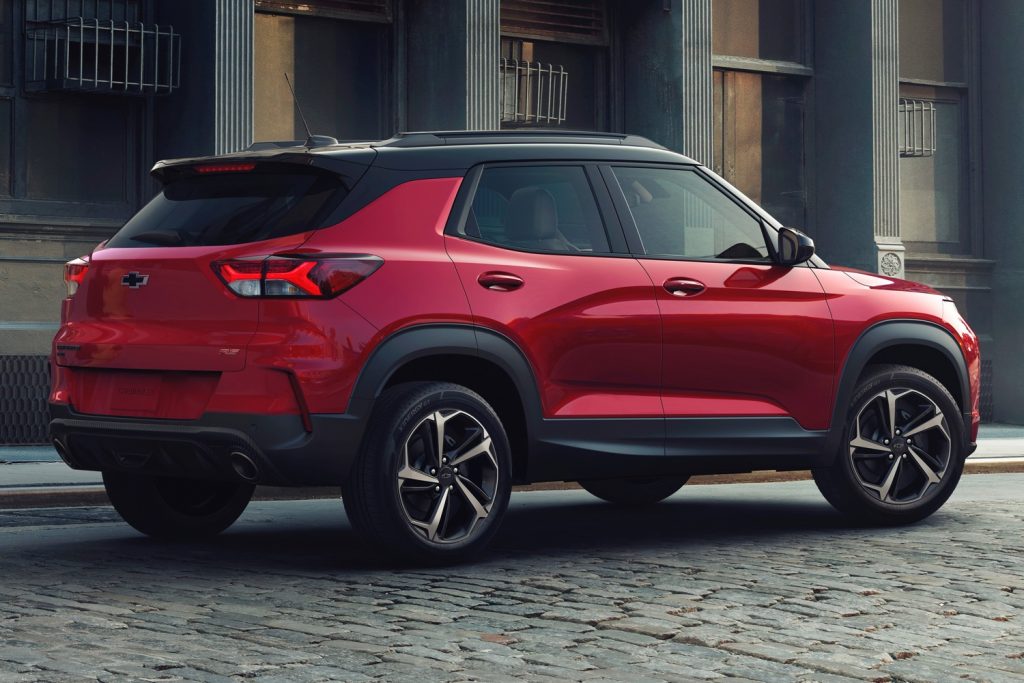 As a reminder, the 1.3L engine is good for 155 horsepower and 174 pound-feet of torque. Front-wheel drive versions of the 2021 Chevrolet Trailblazer feature the smaller turbocharged 1.2L LIH three-cylinder engine, which produces 137 horsepower and 162 pound-feet of torque. Trailblazer models with FWD and the 1.2L engine will also feature a CVT instead of the nine-speed automatic. 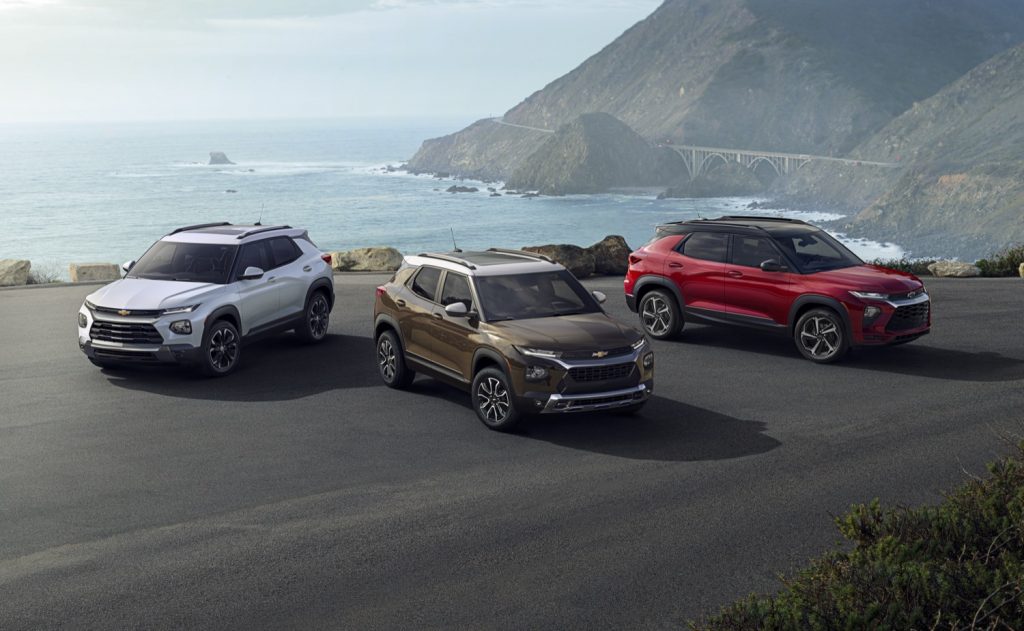 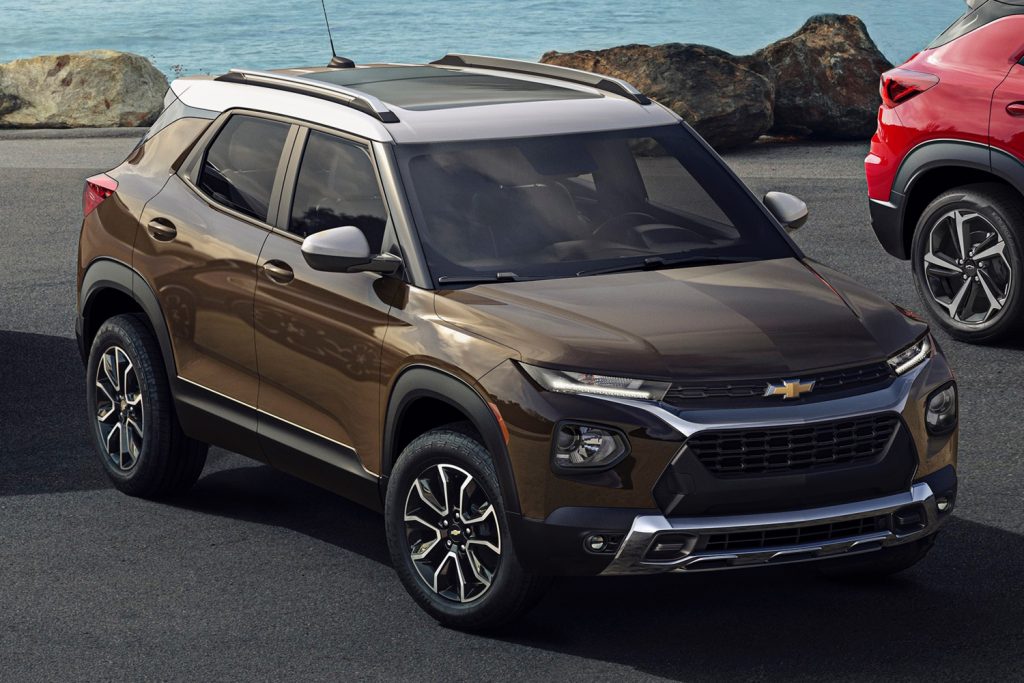 The 2021 Chevrolet Trailblazer will start at $19,995 when it goes on sale in the United States this spring. Customers will be able to upgrade to the larger 1.3L engine and AWD for a premium of $2,000.