General Motors has just announced the launch of the new 2020 GMC Sierra 1500 CarbonPro Edition in Mexico. This is the innovative variant of the new-generation full-size pickup, equipped with the first carbon fiber composite box in the industry. This exclusive feature not only strengthens the premium character of the GMC Sierra, but also gives it a level of resistance never seen before in the segment. 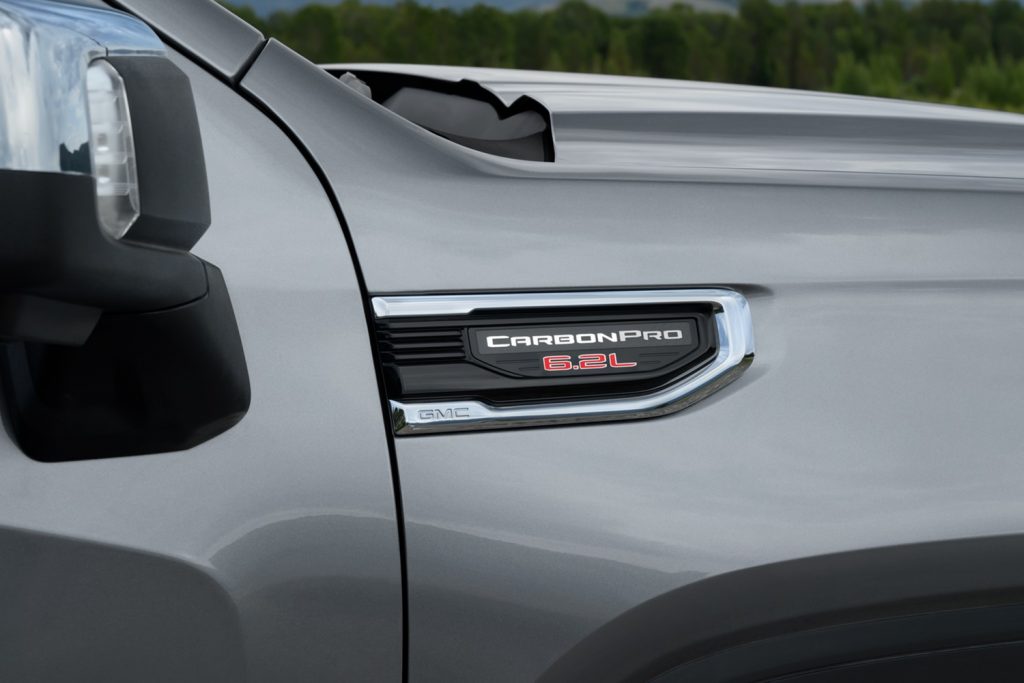 In Mexico, the CarbonPro Edition will be offered exclusively on the GMC Sierra AT4 and for the 2020 model year, only 100 units will arrive, all painted in Satin Steel Metallic. This contrasts with the offer in the U.S. market, where the carbon fiber box is also offered with the Denali trim level. However, it is expected that this year, it will still be sold in limited quantities due to its low production volume.

“The arrival in Mexico of the GMC Sierra CarbonPro Edition strengthens the already robust portfolio we launched at the beginning of last year, with the new generation of Sierra in its SLE, AT4 and Denali versions,” said Marketing Manager of Buick, GMC and Cadillac in GM Mexico, Yammil Guaida, in a press release. “Sierra AT4 CarbonPro is made of the same raw material that can be found in aerospace applications; it’s the toughest pickup box we’ve made,” he added. 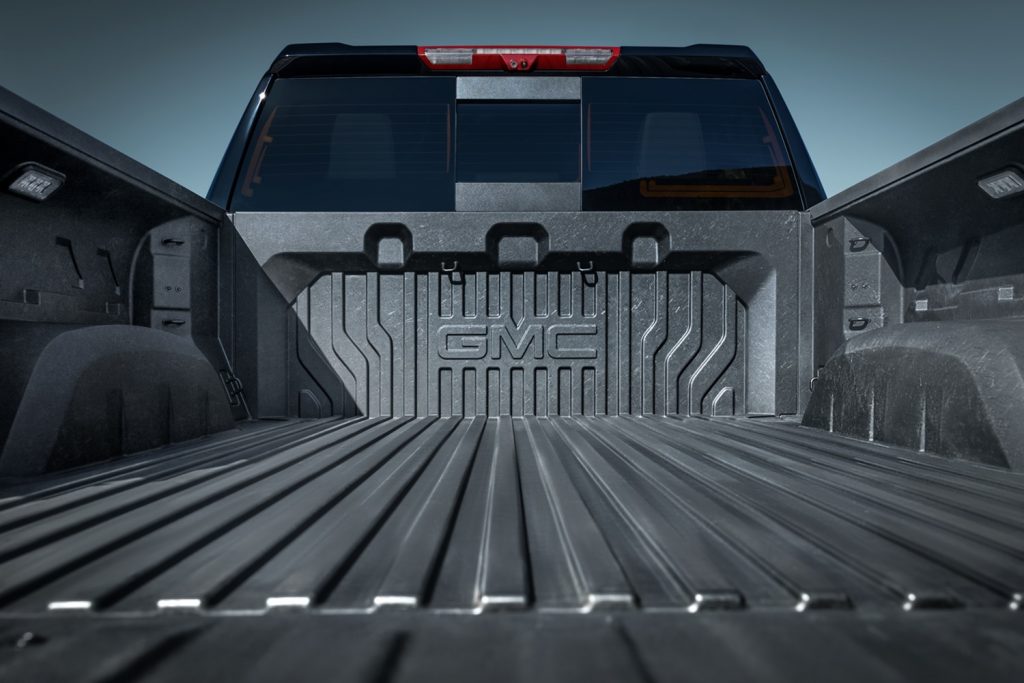 The GMC Sierra CarbonPro Edition’s box is made of a carbon fiber compound that not only reduces its weight by at least 59 pounds, but also offers greater resistance to scratches, dents and corrosion – as it cannot rust. Specifically, the material used is called Carbon-Fiber Reinforced Plastic (CFRP) and in various validation tests, it has proven to be much more resistant and durable than steel.

Mechanically, the GMC Sierra 1500 AT4 CarbonPro Edition for Mexico also differs from the model sold in the United States and Canada. As such, it offers a single powertrain combination consisting of the 6.2L L87 V8 engine with 420 horsepower and GM’s 10-speed automatic transmission. The 3.0L turbo-diesel LM2 inline-six, part of the Duramax engine family, is not available in the AT4 CarbonPro Edition or in any model of the Sierra that reaches the Latin country. 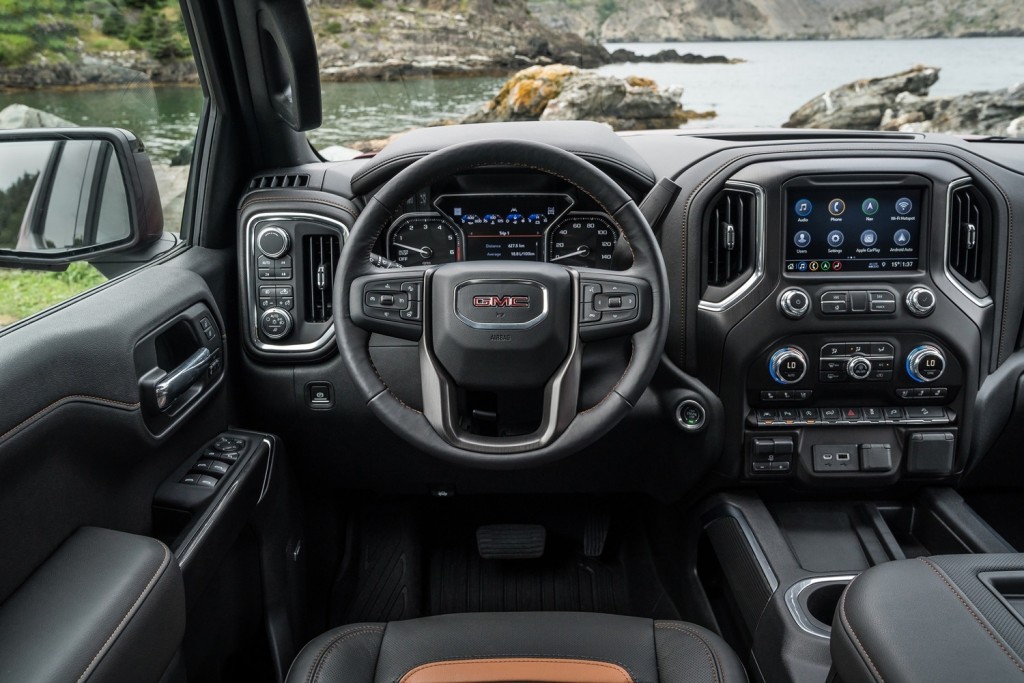 The 2020 GMC Sierra AT4 CarbonPro Edition will be available in the Mexican market by the middle of this month. GM reported that the limited edition of the Sierra can be purchased at any Buick-GMC dealership in the country at a price of $1,162,900 MXN, approximately $57,850 USD at the current exchange rate.

Subscribe to GM Authority as we bring you the latest GMC Sierra news, GMC news and ongoing GM news coverage.