General Motors announced that it will launch two new variants of the Buick GL8 Avenir MPV in China, adding a six-seat configuration and an unprecedented four-seat flagship version that promises a level of luxury never seen before for the brand. The refreshed 2020 Buick GL8, which we reported on last November, will include these two new versions and is scheduled to arrive during the first half of the year. 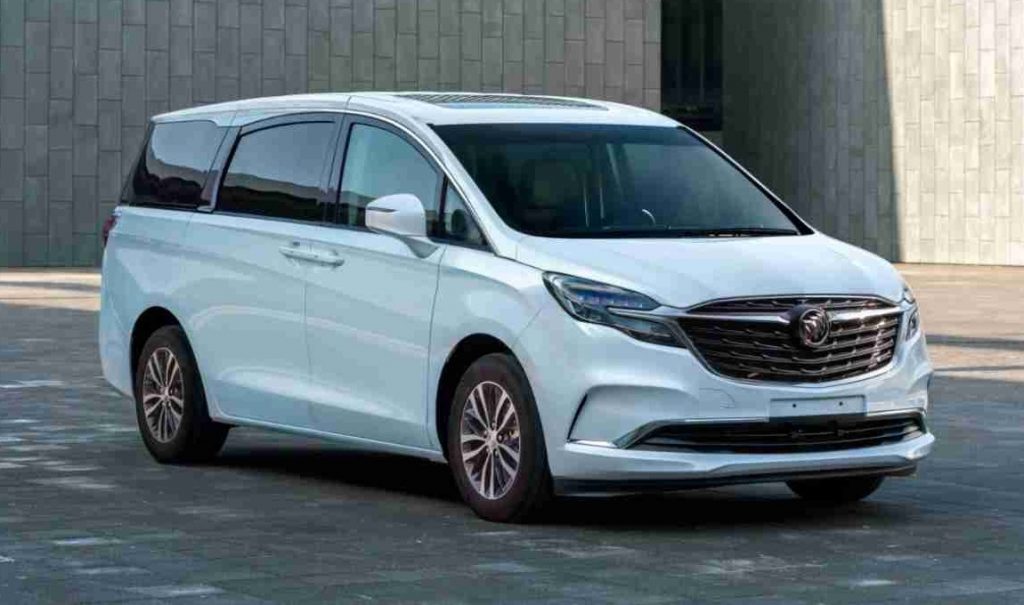 Since its introduction back in 2000, the Buick GL8 has been offered exclusively in seven-seat configuration and is the most enduring nameplate of the Tri-shield brand in China. After twenty years of commercial success and facing the new customer demands, GM is expanding the vehicle’s portfolio to give Buick the broadest and freshest lineup in the luxury MPV segment. 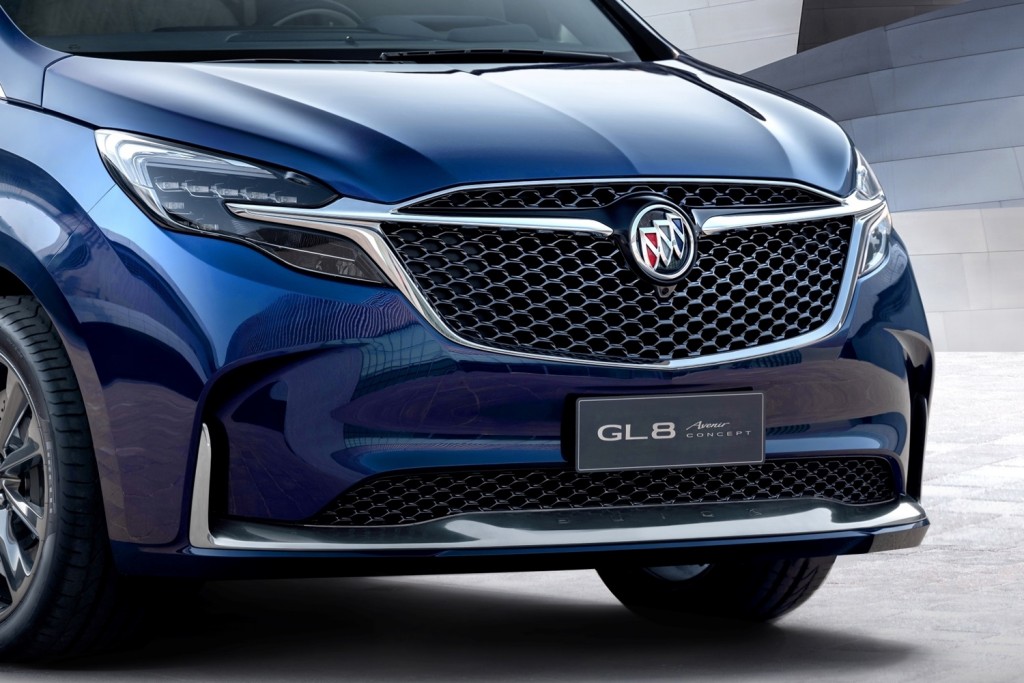 “The newest members of the Avenir family push the boundary of the brand’s attainable luxury,” said Executive Director of Buick Sales and Marketing at SAIC-GM, Molly Peck, in an official press release. “They demonstrate our focus on offering tailored solutions for our local customers and will further solidify Buick’s leading position in the luxury MPV segment in China,” she added. 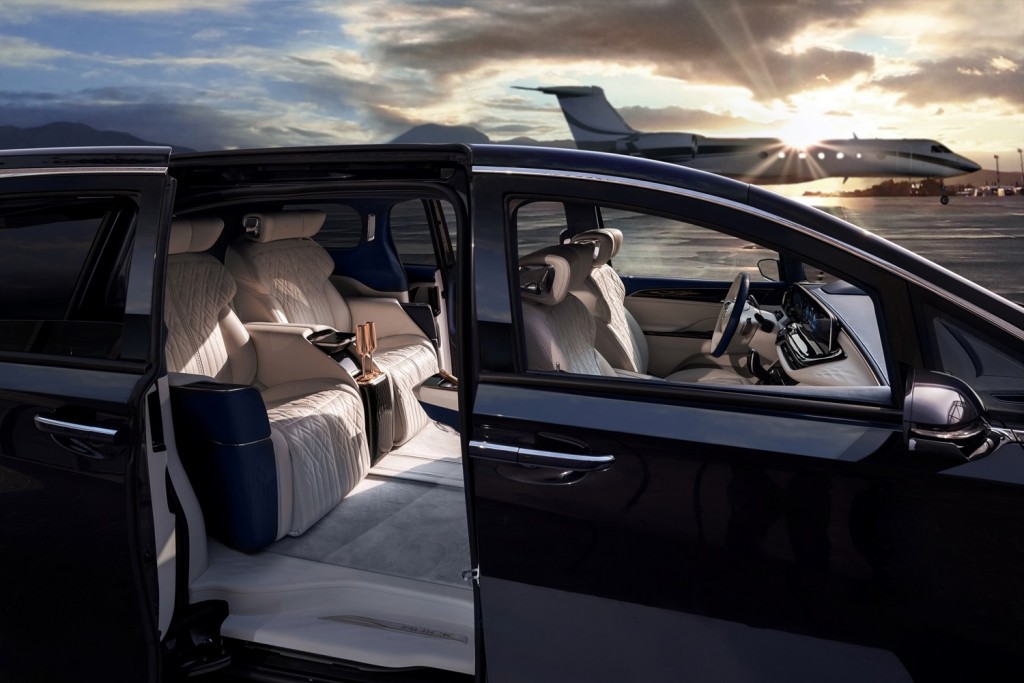 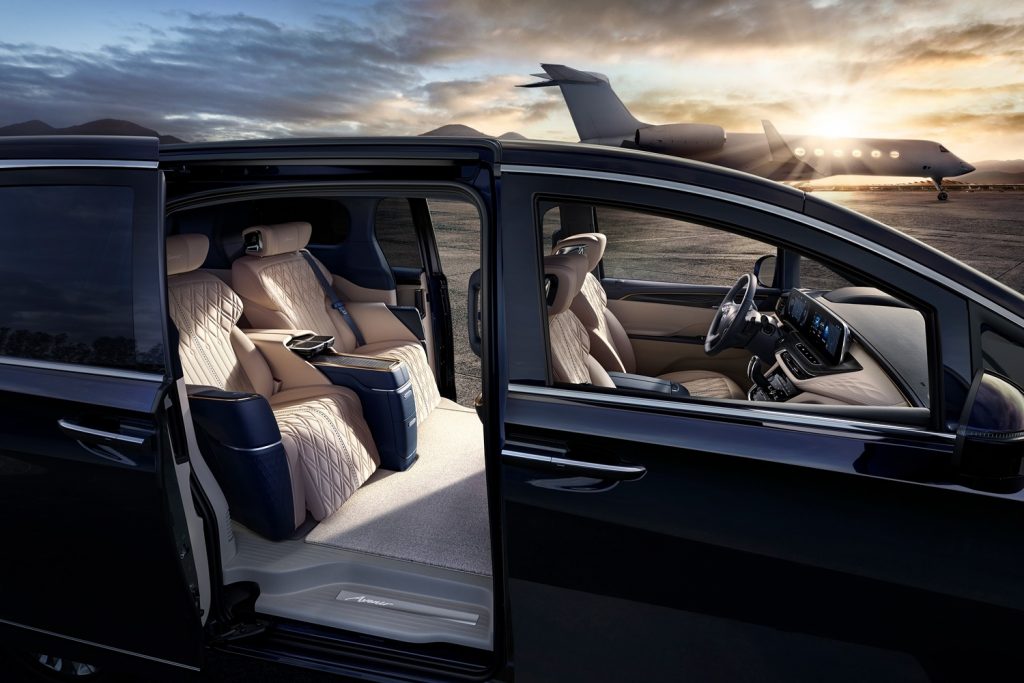 The new four-seat flagship version of the 2020 Buick GL8 Avenir will basically be the production model of the Buick GL8 Avenir Concept, which debuted last year on the eve of the 2019 Shanghai International Auto Show. As such, the top-of-the-range variant of the GL8 faithfully reproduces the interior design of the conceptual vehicle – which in our opinion is the best-looking interior in Buick’s history. 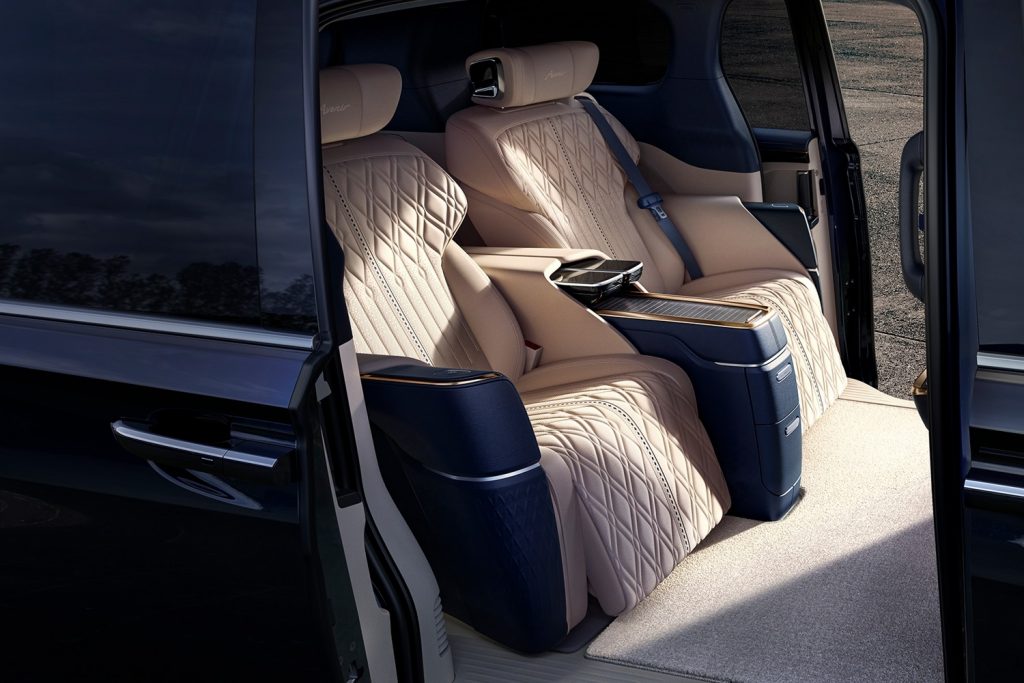 This is demonstrated by the first official image of the new flagship 2020 Buick GL8, in which the great similarity with the concept’s interior is observed. In this sense, the four-seat configuration will offer a more luxurious and intimate experience in the rear that makes the new GL8 Avenir a true land jet – providing unprecedented spaciousness and comfort in its segment. 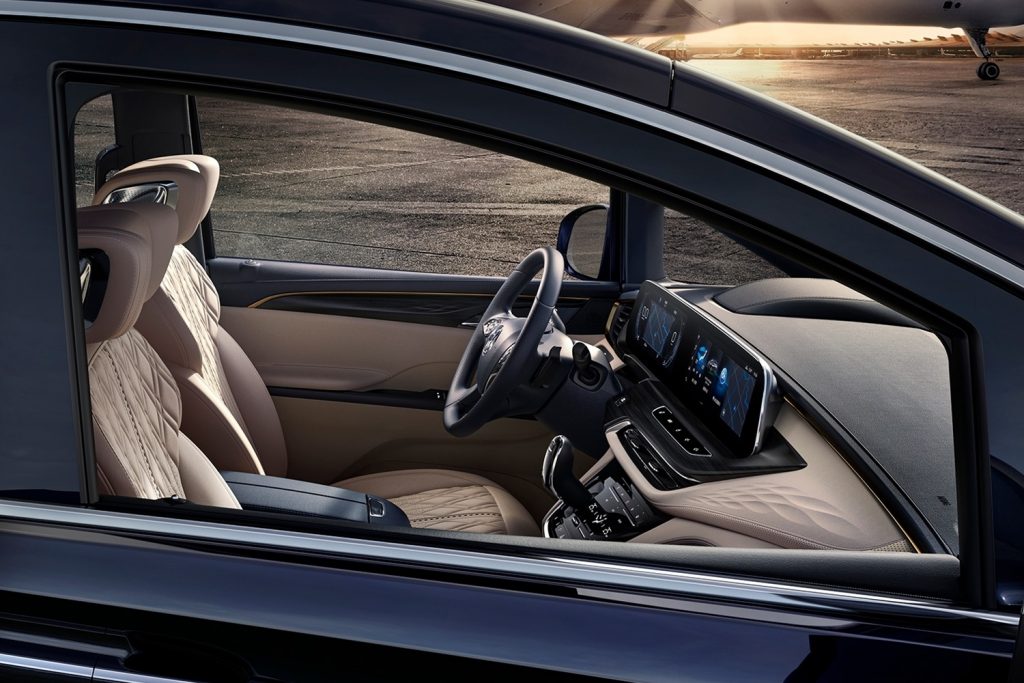 All members of the 2020 Buick GL8 Avenir range also include design and detail updates, as well as significant technological improvements. The arrival of the new flagship Buick GL8 Avenir will not only enhance the brand’s product reach, but also breaks down the barriers of the domestic MPV market to compete with the large luxury cars imported into China.