These days, enthusiasts can find performance versions of just about every single model under the sun, but back in the ‘90s, building a truck or utility vehicle for speed was still considered somewhat of an oddity. Some of the better-known examples from General Motors include the GMC Syclone and GMC Typhoon, but the Bow Tie brand had its own answer in the form of the Chevrolet 454 SS pickup. 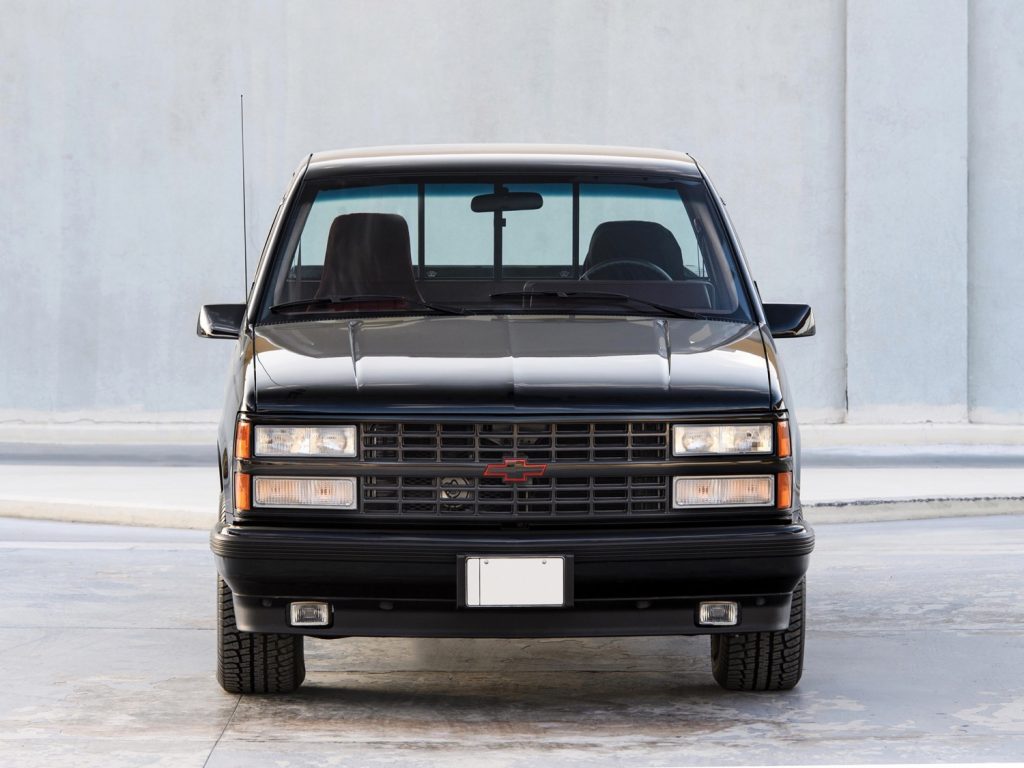 In true hot rod fashion, the Chevrolet 454 SS pickup mates an enormous engine with a lightweight body, with a 454 cubic-inch V8 stuffed under the hood of a half-ton, short-bed, regular-cab pickup truck. Output from the ‘eight when new was rated at 230 horsepower and a meaty 385 pound-feet of torque, which was enough to propel the pickup to 60 mph in about the high-seven-second range, and down the quarter mile in less than 16 seconds.

What’s more, with so little weight over the rear tires, plus all that torque, the Chevrolet 454 SS would easily roast its tires. 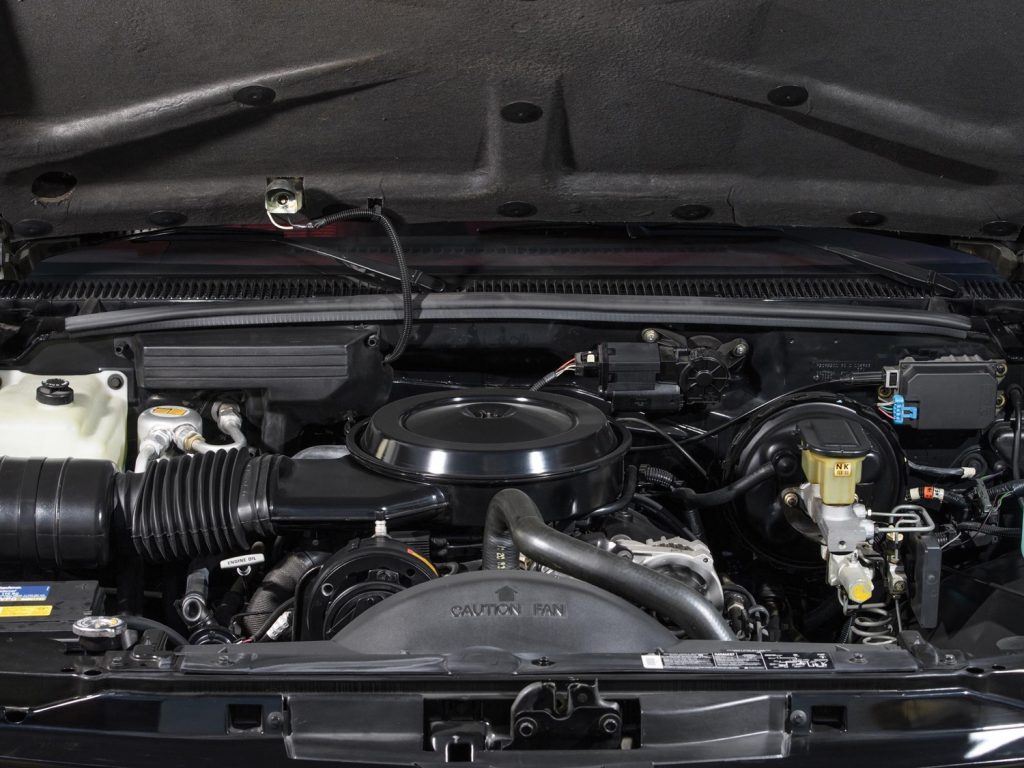 These days, interest in this model is on the rise, especially among enthusiasts. Roughly 17,000 examples were built, most during 1990, with pricing originally starting at around $18,000. 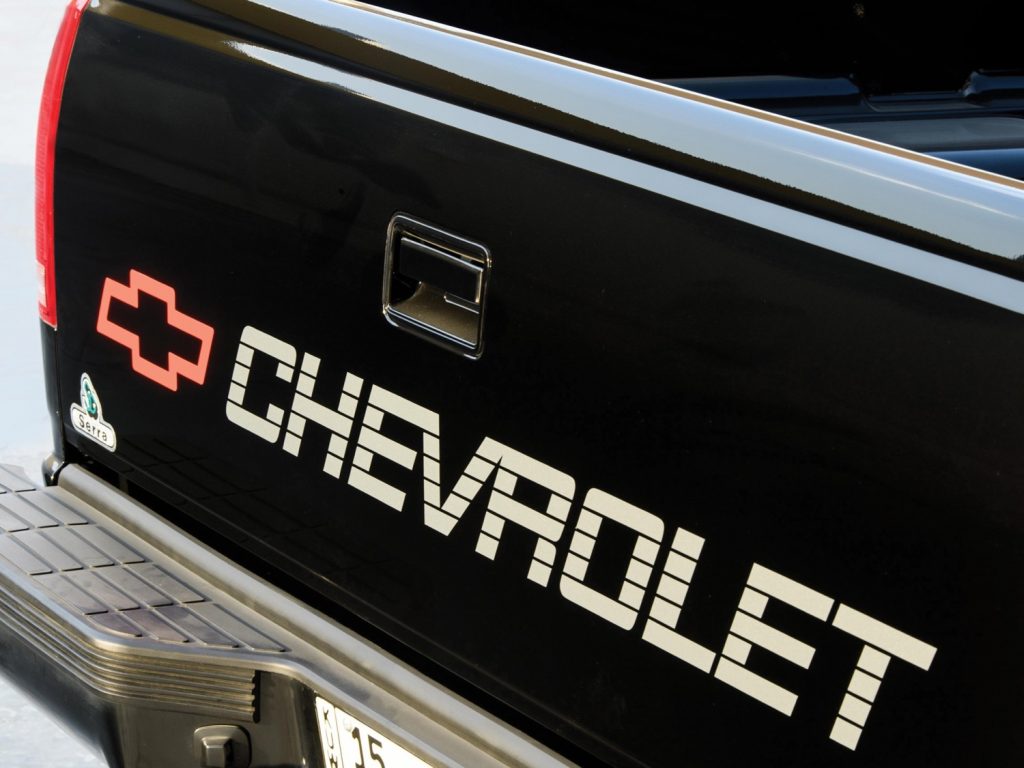 This particular 1990 Chevrolet 454 SS sold new through Serra Chevrolet in Bartlett, Tennessee, and is now offered with less than 50 miles on the clock. It even includes the original window sticker.

Now, it’s headed to auction at the upcoming RM Sotheby’s event in Palm Beach, Florida, scheduled to take place March 20th through the 21st. The pickup will be listed as Lot Number 1121, and will be offered without reserve with an estimated value set between $35,000 and $40,000. 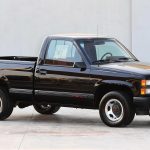 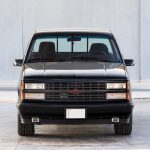 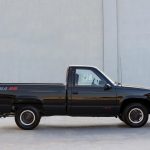 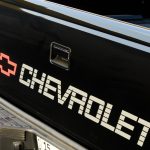 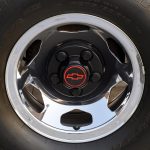 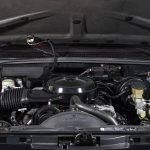 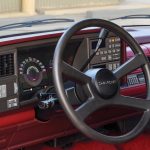 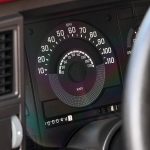 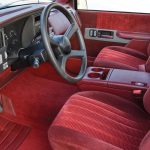