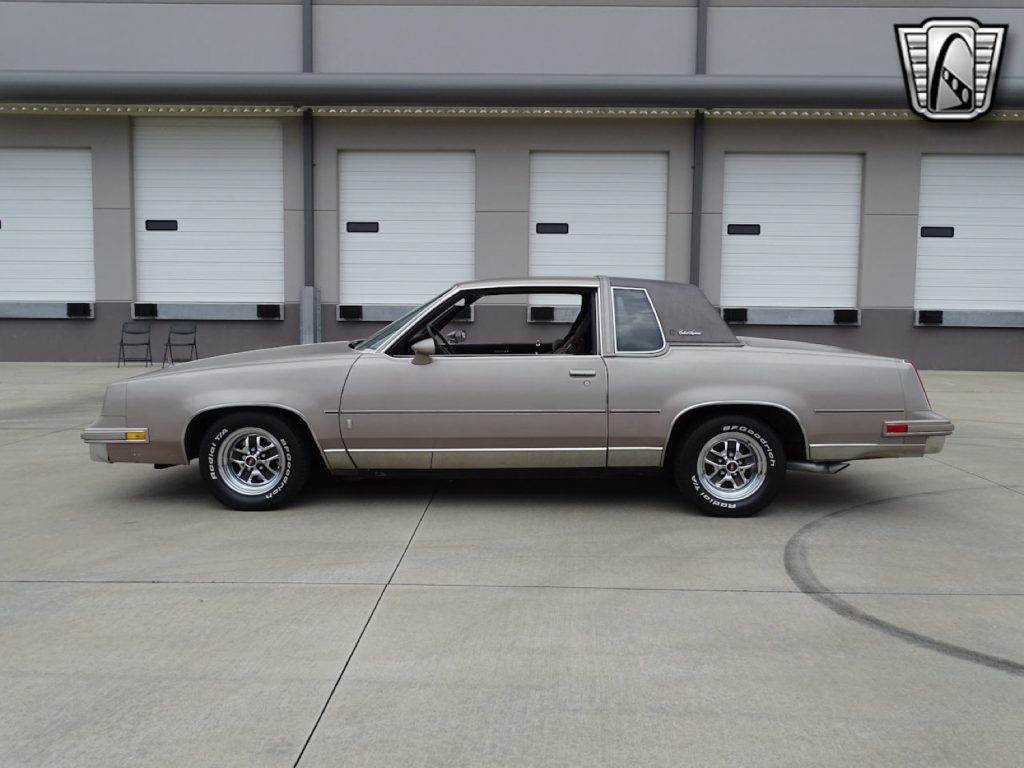 This particular Oldsmobile Cutlass Supreme saw just two owners during its life, and comes with the Supreme Brougham package offered at various intervals during the fourth-generation model. Outside, this two-door is covered in the original Light Briar Brown Metallic paint, and rocks a set of SSII Rallye wheels, which look great wrapped in the sporty-looking tires with raised white lettering. 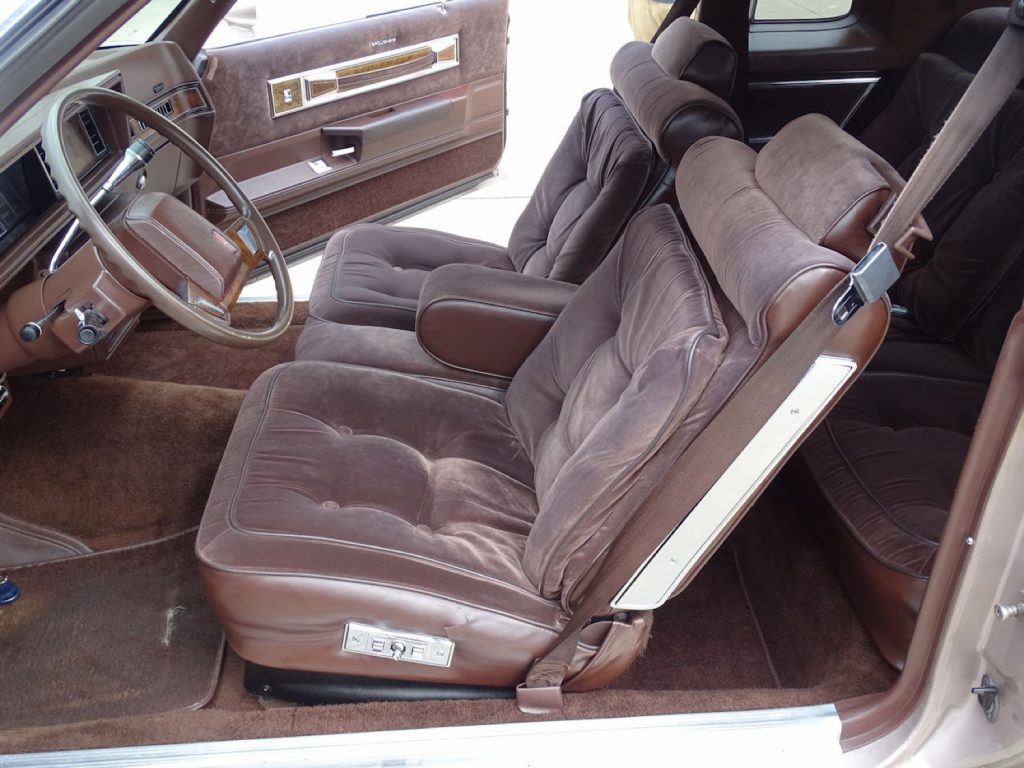 Inside, we find a sea of Dark Brown upholstery, not to mention a plethora of luxury features, such as air conditioning, an AM/FM radio, power windows, power locks, and power seat adjustment. Power front disc brakes and power steering are also on hand to make it a pleasure to drive. 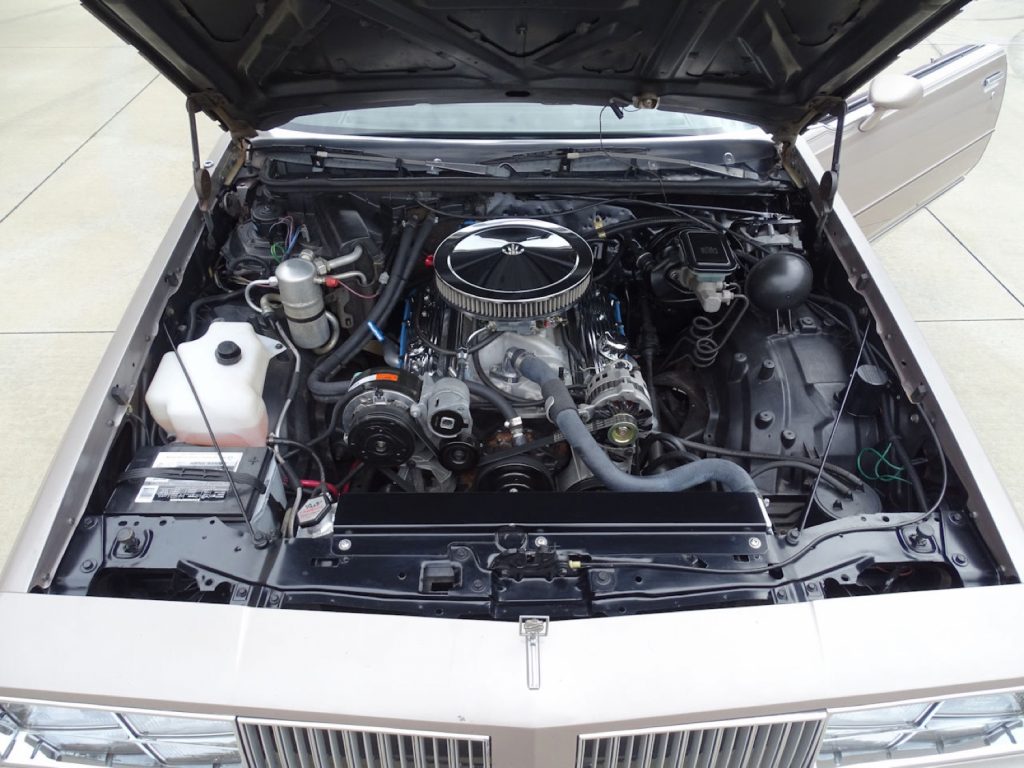 This Oldsmobile Cutlass Supreme becomes even more appealing after a quick look under the hood, where we happen to find a 383 Stroker crate engine. The V8 is topped by a Holley carburetor, and runs a set of Hedman headers, while a Champion radiator cools it down. 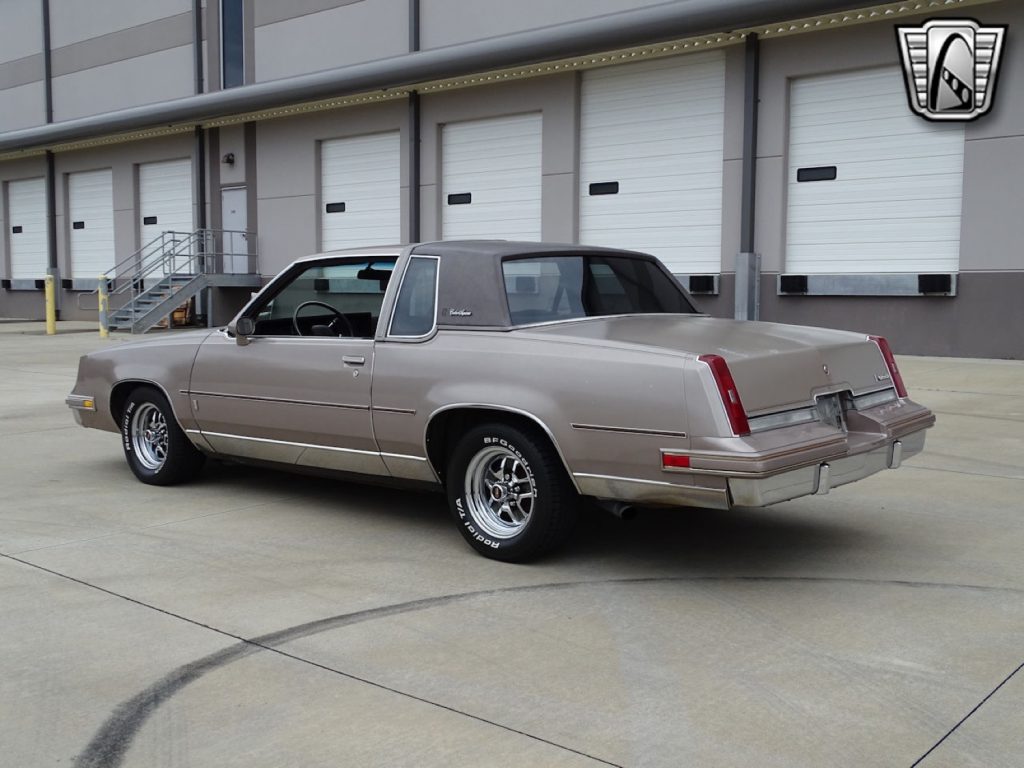 According to the vehicle listing, this Oldsmobile Cutlass Supreme throws down with 425 horsepower and 437 pound-feet of torque, as verified on a dyno. The engine has only 3,000 miles on the clock, while the odometer shows 56,168 miles. 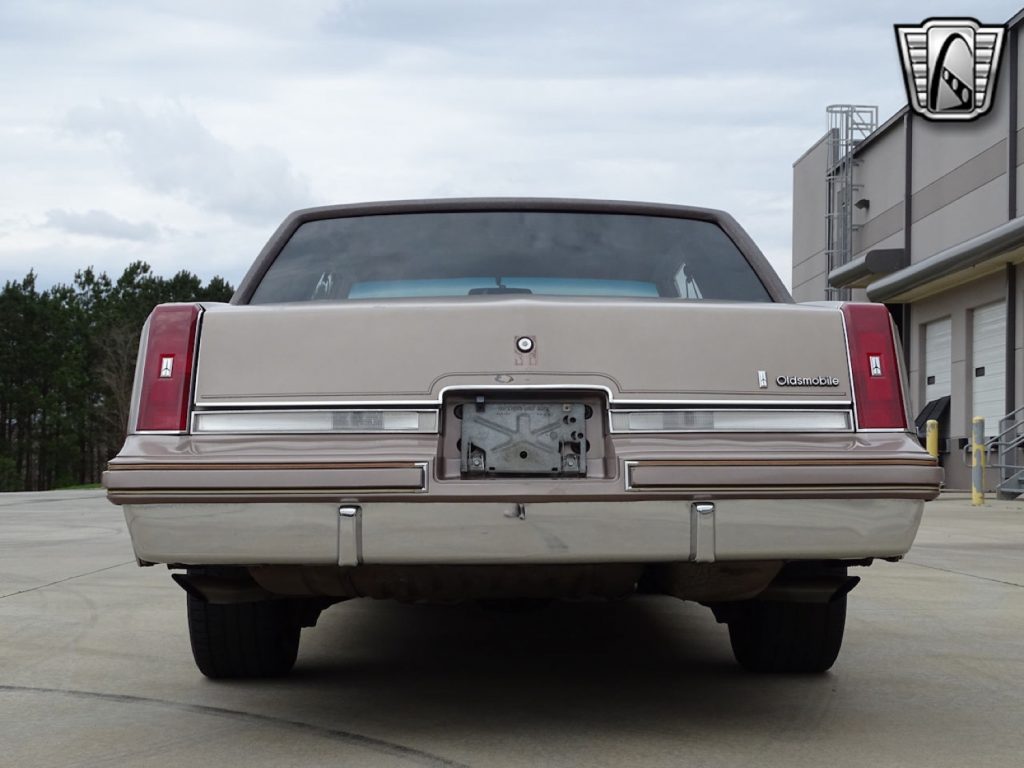 “This Oldsmobile has an awesome sound thanks to the dual exhaust with headers and 40 Series Flowmaster mufflers,” the vehicle description reads. The Oldsmobile Cutlass Supreme’s V8 mates to a rebuilt 700R4 automatic transmission with overdrive, plus a recently rebuilt rear end.

It’s a sweet little package, and now, interested buyers will find it up for sale by Gateway Classic Cars in Atlanta, with pricing listed at $23,000. 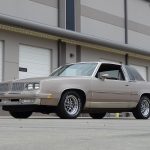 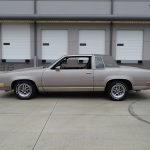 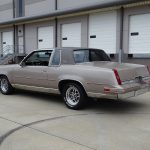 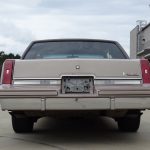 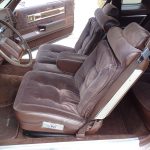 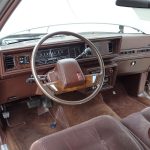 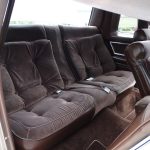 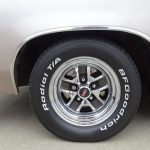 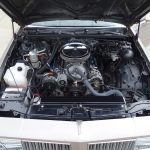