Once upon a time, a Cadillac was the car to have for American musicians and rockers. Elvis Presley was perhaps the most famous Cadillac enthusiast to grace the airwaves, but he was far from the only one who enjoyed cars built by General Motors‘ luxury brand.

Hank Williams Jr., another American singer-songwriter, was also a known Cadillac enthusiast. One of his former cars, a 1959 Cadillac Eldorado Seville, will soon be auctioned off by Barrett-Jackson at its Palm Beach sale in April. According to the auction listing, the car had previously been on display at a country music museum in Tennessee. 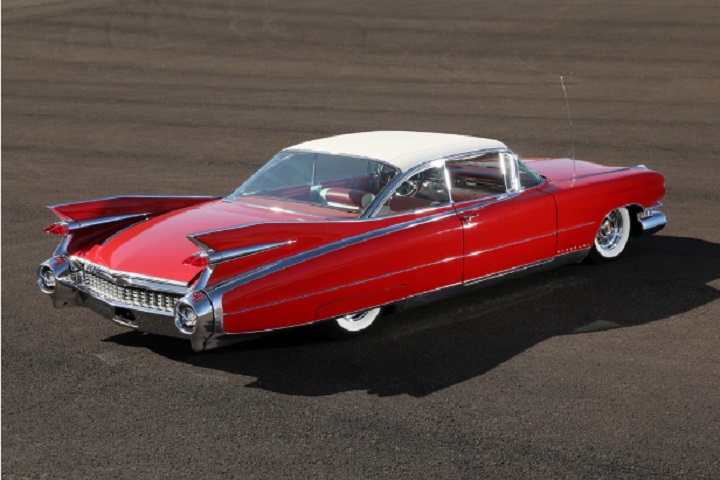 This car comes with its original 390 cubic-inch V8 and four-speed automatic transmission. It left the factory with a slew of desirable optional extras, including air conditioning, E-Z Eye rear glass windows and the so-called Autoronic Eye system, which would automatically dim the headlights when it detected oncoming traffic. 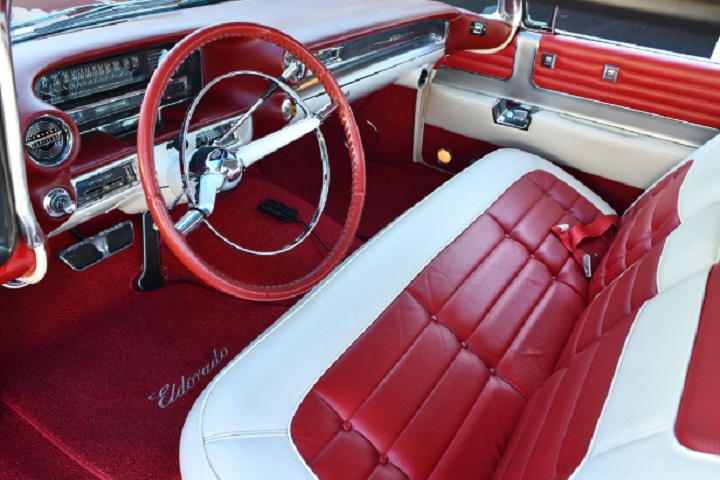 This car also came equipped with Cadillac’s innovative air suspension system, but the rather complicated and unreliable air suspension setup has been traded for a pair of more conventional coil springs. This car also has aftermarket wire wheels, with the Barrett-Jackson ad describing them as only being “Cadillac-style.” 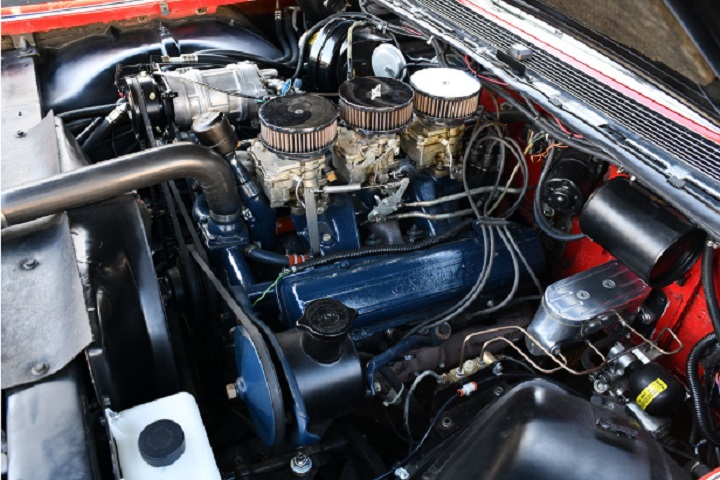 Barrett-Jackson did not provide an estimate as to what this car may sell for when it crosses the auction block in Palm Beach. According to Hagerty, a 1959 Cadillac Eldorado Seville in “excellent” condition is worth about $70,500 on average, while a “concours” quality car should fetch around $92,900. We don’t think this car’s former celebrity owner will add to its overall value, though perhaps a dedicated country music fan will be willing to pay a premium for it.

Check out the listing at this link for additional information and photos of Hank Williams Jr.’s former 1959 Cadillac Seville.