The 2020 Chevrolet Corvette C8 might be the new hotness, but when it comes to race-spec variants from the nameplate’s past, the Chevrolet Corvette C6.R is definitely deserving of a place of honor. That’s because this endurance racer had what it took to best rivals from Porsche, Ferrari, and Aston Martin in one of the most grueling motorsports in the world. Now, the history behind the C6.R is laid out in the following 12-minute, 34-second video.

The video does a great job talking about the history behind this highly dominant racing machine, including its development, race results, and long-term impact on the competitive field. The video also provides a good deal of information on the technical specs behind the C6.R, looking at the chassis, aero, engine, and cockpit configuration. 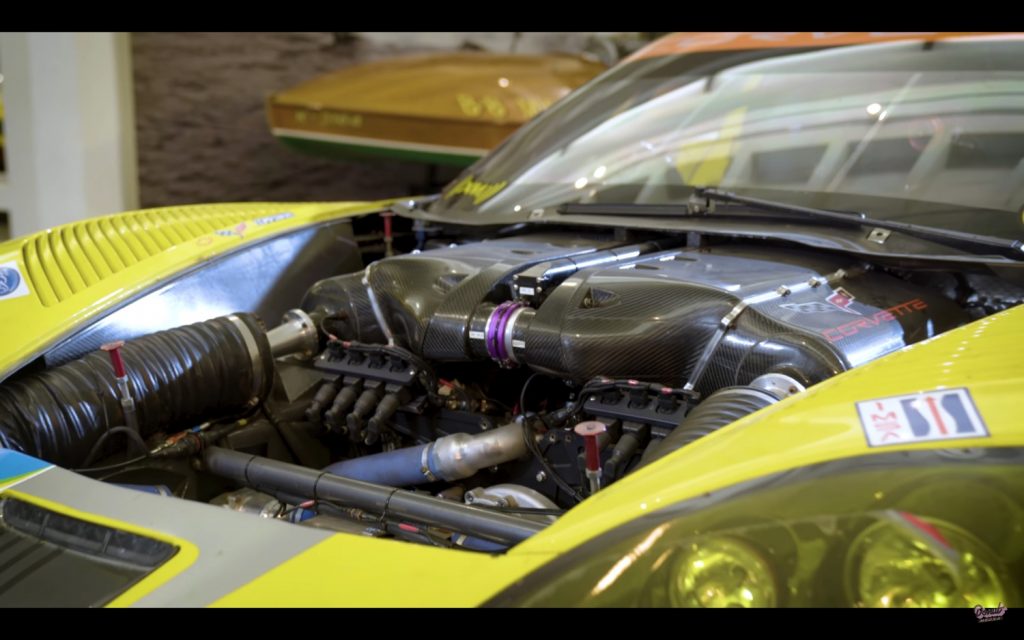 Indeed, one of the Chevrolet Corvette racer’s most attractive attributes can be found under its elongated hood line, where the C6.R mounts a massive naturally aspirated 7.0L LS7 Small Block V8 powerplant. Output in GT1 race-spec is set at 590 horsepower and 640 pound-feet of torque, which, driving the rear wheels on a machine that weighs just 2,400 pounds, makes for one helluva ride. 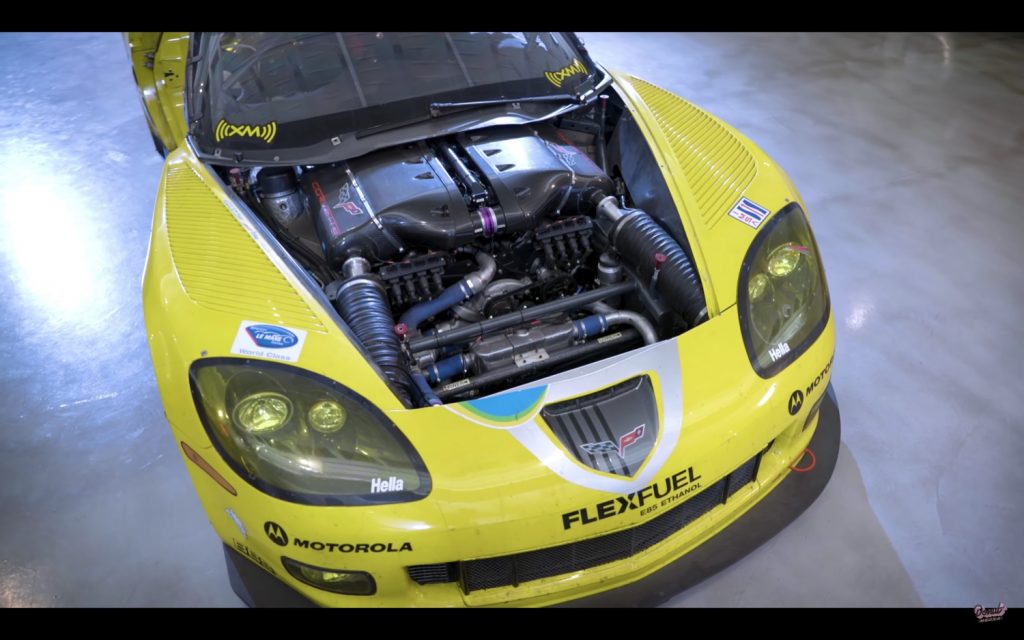 Developed by Katech Performance, the Chevrolet Corvette C6.R’s LS7 sports “CNC ported cylinder heads, a billet steel crankshaft, titanium valves and rods, and nikasil-coated cylinder bores,” according to the video. The host explains that nikasil is a special coating that enables aluminum cylinders and pistons to “play nice with each other.”

There’s also a pair of restrictor plates that limits power, per the GT1 category rules. Throw out the restrictors, and the C6’R’s LS7 would throw down a whopping 800 horsepower.

There’s a ton more info to pull from this video, all of which is presented in a fast-paced, meme-filled format, so make sure to check it out by hitting play. And don’t forget to subscribe to GM Authority for more Chevrolet Corvette news, Chevrolet news, and around-the-clock GM news coverage. 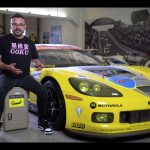 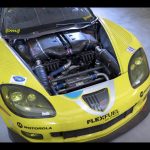 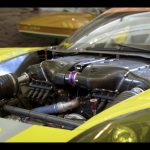 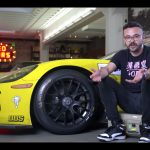 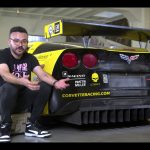 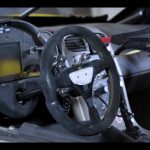