A premium vehicle needs to embody its premium positioning completely. If a buyer plunks down top-shelf money, they should get a top-shelf product in every detail, from the way it sounds, to the way it drives, to the way it feels in the cabin. Even seemingly minor things, like the way an engine bay looks, should be properly executed. With that in mind, we’re disappointed by the contemporary Cadillac engine treatments. However, there’s a reason they are so ugly. 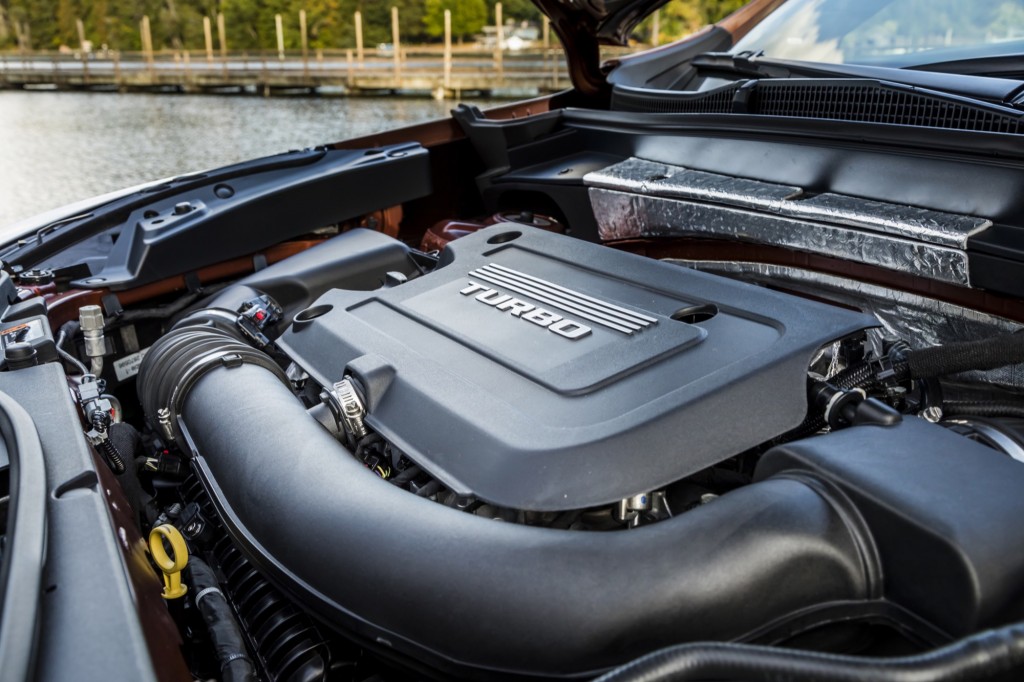 Before we get down to explaining the reason, let’s first talk about the problem. Popping the hood on a modern Cadillac model reveals a mess of wires, pipes, plastic, cables, and insulation. The one exception to this is the Cadillac CT6-V and the twin-turbo 4.2L LTA V8, which actually looks quite tasty cradled in the top-performer CT6. By contrast, every other Cadillac engine bay treatment falls short of the LTA’s eye-popping style, and by a considerable margin. 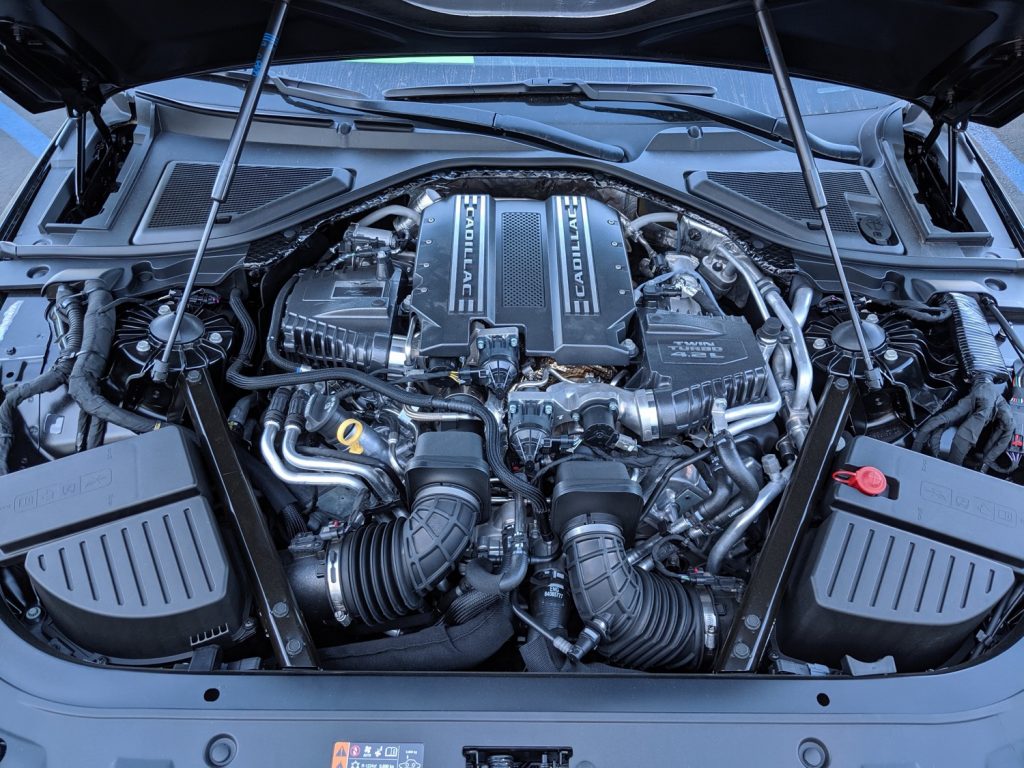 Why can’t every Cadillac engine look as good as the LTA?

As explained in a recent post from our sister publication, Cadillac Society, there’s actually a very simple reason for all this – the Cadillac customer.

Speaking to an unnamed Cadillac insider, Cadillac Society learned that the automaker ignores engine aesthetics because “Cadillac owners don’t open the hoods of their vehicles.” The insider recounted a meeting where the sentiment was communicated by management.

With that in mind, it starts to make sense. Why spend the money to gussy up a Cadillac engine bay when the owners don’t even bother to pop the hood?

Of course, there are plenty of enthusiasts out there that do dive into their Cadillac engine bay on the regular, whether it’s for maintenance, or upgrades, or just to look at their vehicle’s beating heart. But while those kinds of folks are the majority on websites like GM Authority, they are unfortunately very much the minority in the world in general. Most car owners just want to get from A to B with comfort and convenience, and leave all those greasy bits to their mechanic.

That said, Cadillac’s direct rivals do offer much more aesthetically pleasing engine treatments by hiding cables, organizing the various engine components, and applying nice-looking plastic covers. The Mercedes-Benz GLC43 is one good example. And while such treatments do make simple maintenance a bit trickier, it at least makes things prettier under the hood. 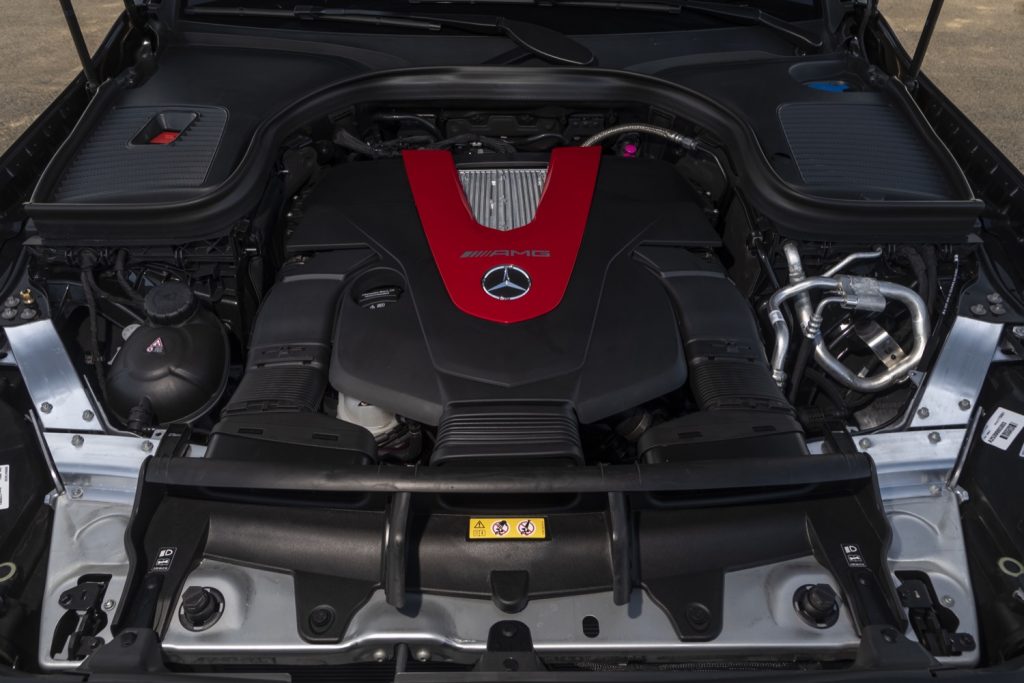 The Mercedes-Benz GLC43 engine bay is much nicer to look at than the average Cadillac engine bay.

Do you agree that the Cadillac engine treatments need more attention? Or are you a fan of how contemporary Caddy’s look under the hood? Let us know your thoughts in the comments, and make sure to subscribe to GM Authority for ongoing GM news coverage.