General Motors pulled the sheets on the 2021 Chevrolet Silverado Realtree Edition just last month, introducing the pickup with exclusive content via a collaborative effort with outdoor lifestyle retailer Realtree. Now, we’re getting up close and personal in the following GM Authority walkaround video. 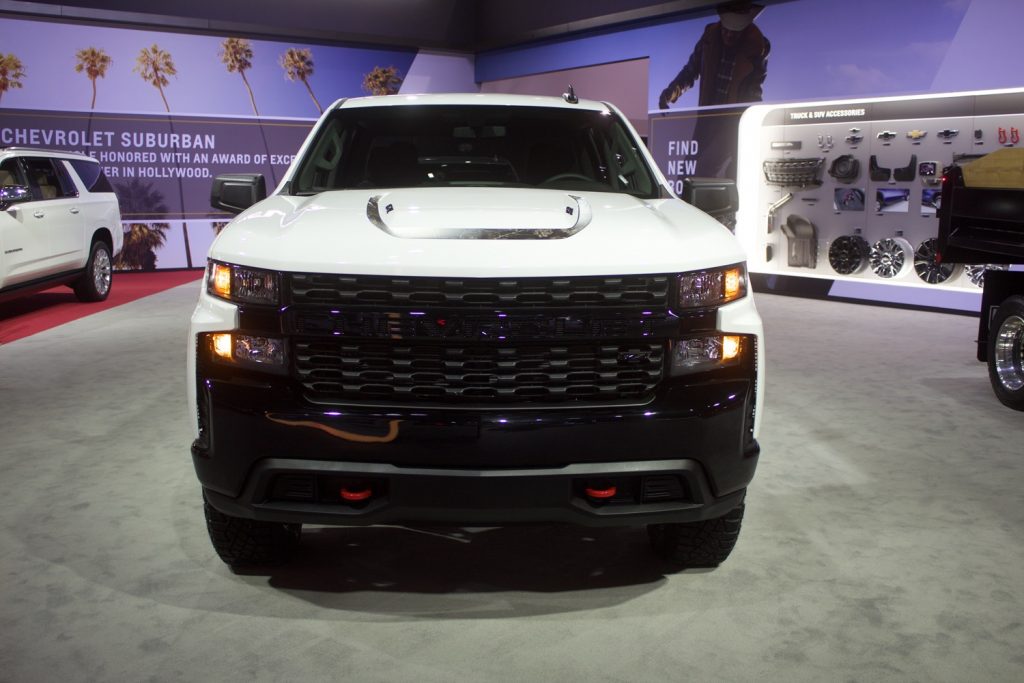 Based on the Custom Trail Boss trim level, the Chevrolet Silverado Realtree Edition sets itself apart with a number of Realtree camouflage exterior graphics, which were added to the hood, the sides of the bed, and the embossed Chevrolet logo on the tailgate.

What’s more, the Realtree edition gets black badging, including a black Z71 badge, which was introduced on another special edition truck, namely the Carhartt Silverado HD. We also find the Realtree logo inside the bed on the liner, while the interior sports additional camouflage graphics for the door handles.

The rear end is punctuated by black rectangular exhaust tips, while four-inch black round assist steps ease ingress and egress. 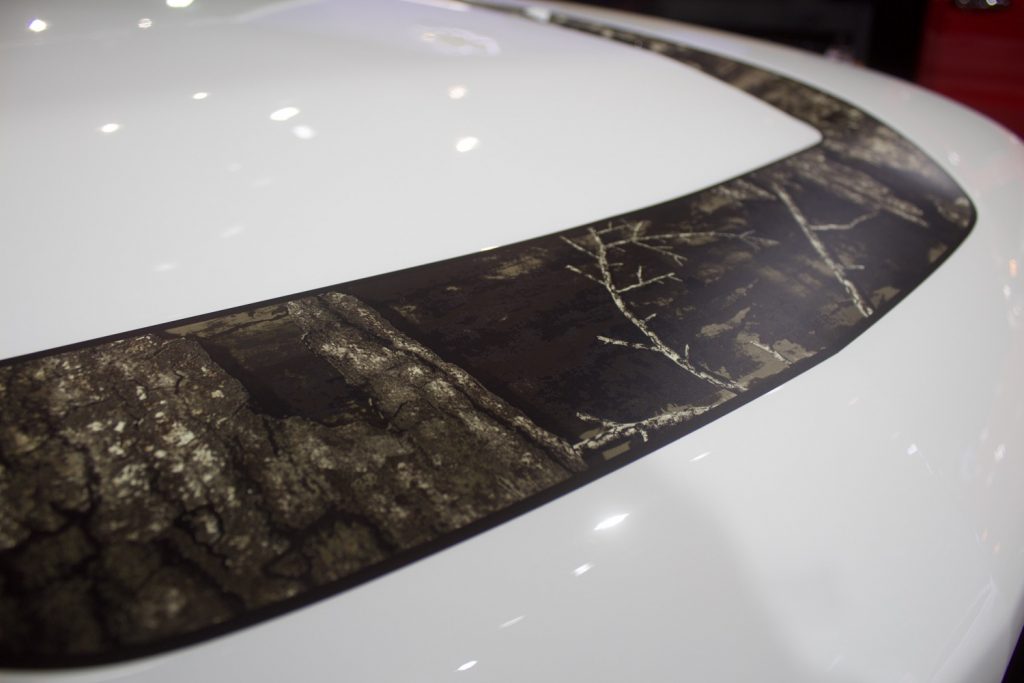