The Traxxas K5 Chevrolet Blazer is one of the coolest remote-controlled vehicles you can buy. Styled after the 1979 K5 Blazer, the R/C SUV has a high-quality, realistic look to it and even features a working two-speed transmission and remote locking differentials. 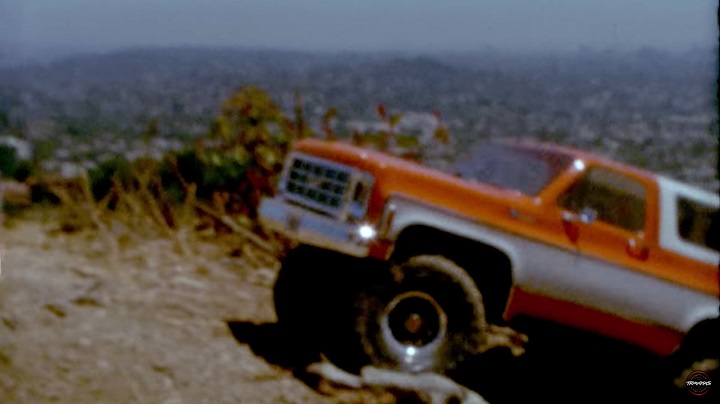 Traxxas recently filmed a vintage-look video of its R/C Blazer using a Super 8 film camera. Taken at several locations around Southern California, the video shows the vehicle off-roading on some dirt trails and driving on palm tree-laden city streets. Some rather iconic locations are also included in the short montage, including the Hollywood sign, the Griffith Observatory and the Hollywood Walk of Fame. 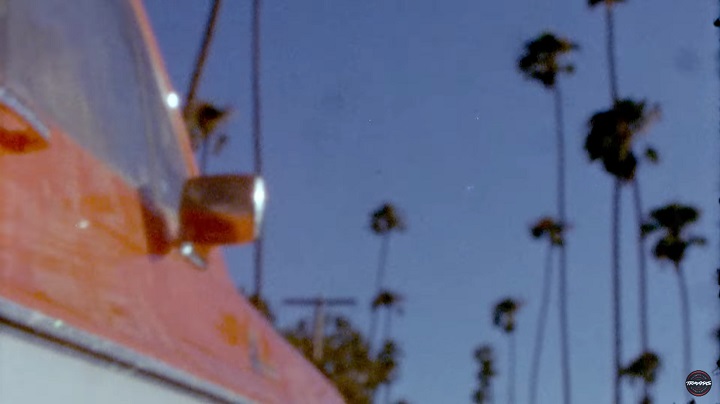 While the new 2020 Chevrolet Blazer isn’t really a comparable product to the K5 Chevrolet Blazer, which has now become one of the most beloved Chevy vehicles of all time, fans of the original version can get themselves Traxxas’ scaled-down R/C version for about $500. It’s a lot of money for what is essentially a toy, but this is no ordinary R/C vehicle. In addition to the working transmission and axle differentials, it also features durable steel frame rails, an adjustable wheelbase and coil spring suspension. Power comes from an 8.4V lithium polymer battery and electric motor, which features selectable drive modes including Sport, Race, Training, Trail and Crawl. It’s quite large, as well, measuring in at 20.6-inches long and 10.6-inches tall.

You can see the Traxxas K5 Chevrolet Blazer in action in the video embedded below.