Many people who have an interest in cars as adults played with Hot Wheels as a kid and have fond memories of picking out the $1 miniature cars at the store. For hardcore Hot Wheels enthusiasts and toy collectors, though, the brand is more than just a kids’ toy, with rare models sometimes selling for thousands of dollars on eBay or at trade shows. 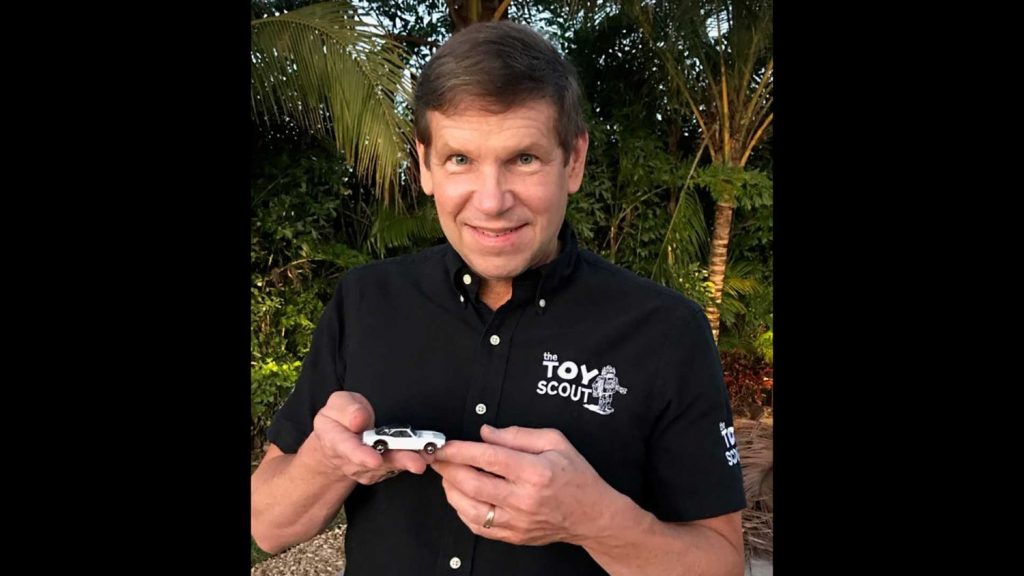 Joe Magee, a toy collector known as The Toy Scout and who has appeared on shows like History Channel’s Pawn Stars, recently uncovered one of the rarest and most valuable Hot Wheels toys ever made: a 1967 Chevrolet Camaro ‘Hong Kong.’ The car, which is just one of sixteen ever built, was originally cast as a test prototype for Hot Wheels designers. The designers would coat these test vehicles in white paint to check for body imperfections before approving the design for production. As such, they were never meant to be sold to the public, but some were mistakenly packaged and sold. Magee said he found this one, believed to be the only one left in existence, while sorting through another Hot Wheels collection and later verified its authenticity with a Hot Wheels expert.

“I’ve collected toys forever and this Hot Wheels Camaro is the Holy Grail of collectibles,” Magee said. “I am beyond excited to have found it to add to my vast collection. This car is so extremely rare that there is only one known example which is this one. Imagine something that originally sold for 59 cents now being worth upwards of $100,000! Wow!” 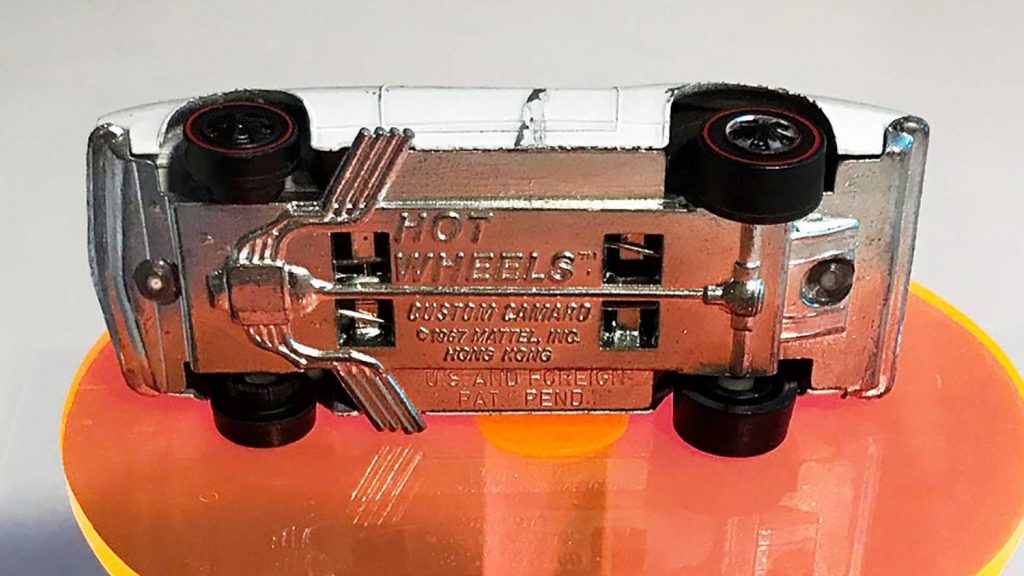 The white prototype Hot Wheels Camaro is three of the most desirable ‘Redline Hot Wheels’ in the world, all of which were manufactured between 1968 and 1977. The other two “holy grail” models in the Redline series are the Oldsmobile 442 and the VW van-based Beach Bomb.

Magee intends to add his new Hot Wheels Camaro prototype to his collection, which he takes with him around the country to fairs, media appearances, appraisal events and toy events.