In a conference call last year, General Motors CEO Mary Barra alluded to the automaker’s upcoming new Ultra Cruise technology, saying the company was working on “rolling it out as quickly as we can with a strong focus on safety.”

While details about Ultra Cruise are slim, it’s expected to be an evolution of the automaker’s SAE Level 2 Super Cruise semi-autonomous system. In the same November conference call, Barra said Ultra Cruise would evolve over time just as Super Cruise has, changing to offer additional capability thanks to hardware upgrades and/or over-the-air software updates.

GM Authority’s sister site, Cadillac Society, recently caught a 2020 Cadillac CT5 prototype out testing on Michigan roads that had been outfitted with an array of self-driving sensors and cameras – potential evidence that Ultra Cruise may arrive sooner rather than later. While it seems unlikely the production version of Ultra Cruise would feature such a bulky camera and sensor arrangement, it’s possible this prototype is being used to help develop and refine the hardware and software that will eventually serve as the foundation of Ultra Cruise or another autonomous system from GM. 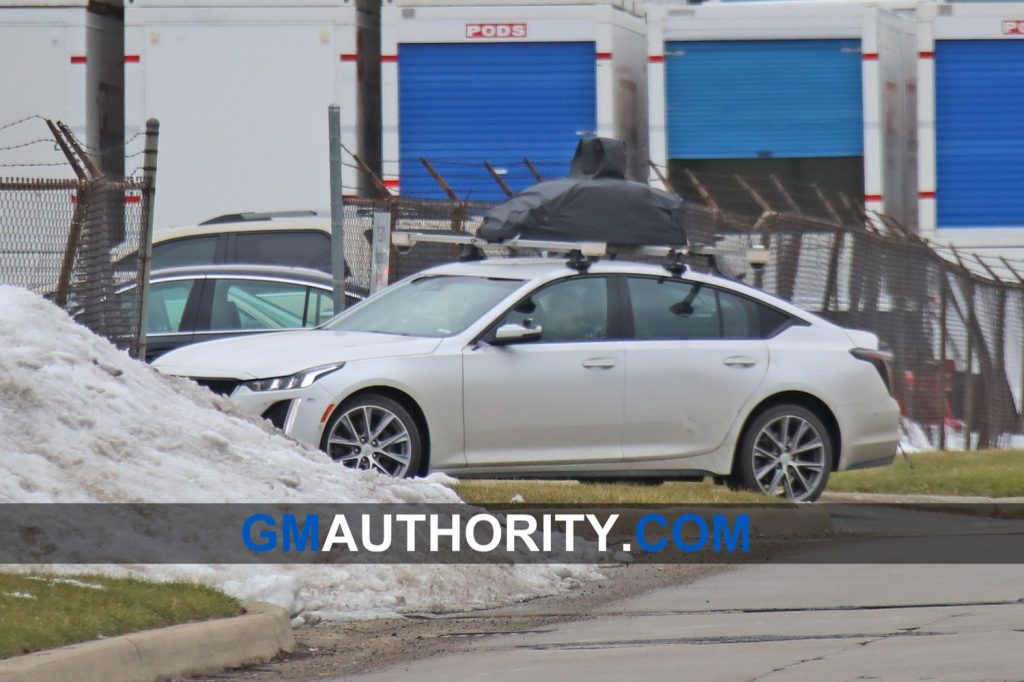 Our own spy photographers caught a previous-generation Cadillac Escalade testing a similar-looking camera and sensor array last summer as it drove near GM’s Milford Proving Ground in Michigan. This CT5 prototype is likely testing a more advanced version of the semi-autonomous system the SUV was, though this car has a much bulkier roof-mounted camera and sensor combination. 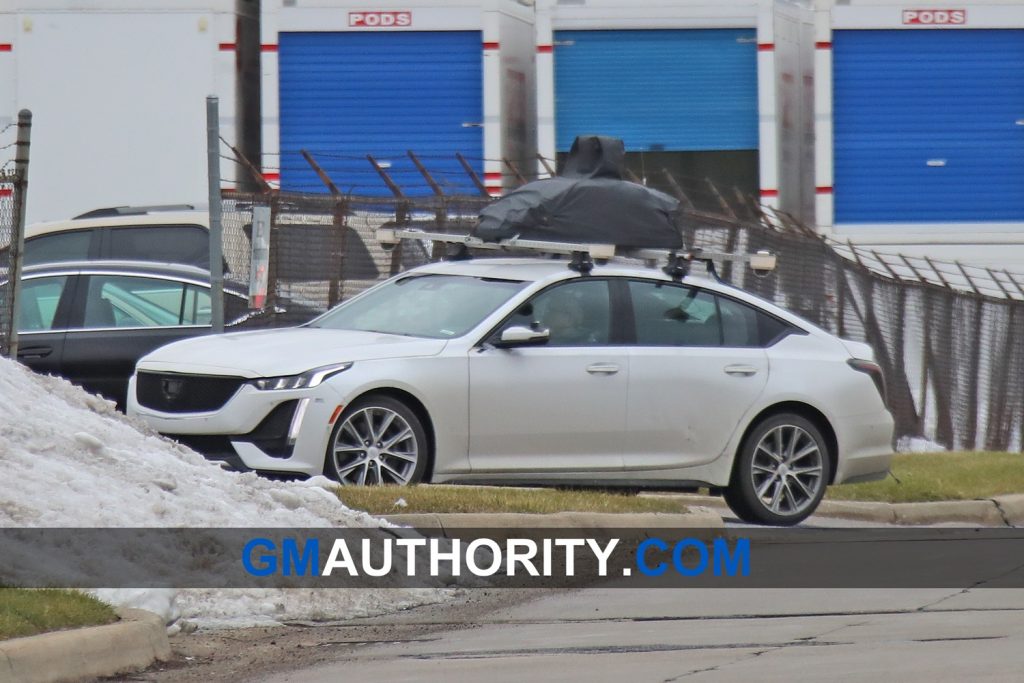 While GM engineers are currently busy developing Ultra Cruise, they haven’t turned their back on Super Cruise. The automaker added 70,0000 miles of divided highway in the United States and Canada to the system last year, enabling Super Cruise functionality on more than 200,000 miles worth of roads in North America. It recently added an automatic lane change function to it, as well, which allows the driver to initiate a lane change while in semi-autonomous mode by engaging the turn signal. 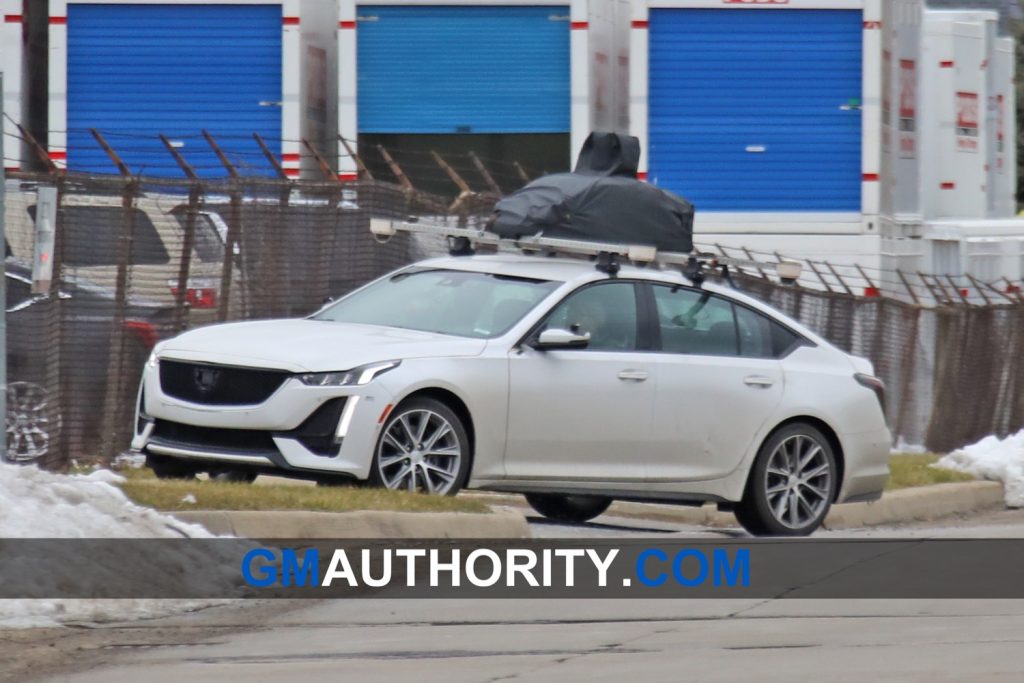 It’s not clear when Ultra Cruise may arrive, though it is likely still some time away. GM only recently got around to expanding Super Cruise’s availability beyond the CT6 sedan, offering it on the 2020 CT4, CT5 and 2021 Escalade. The technology is still a glaring omission on the list of optional extras for some of its other models, such as the XT6.