Sometimes, it takes a strange mashup of disparate influences to make something really shine. The Pontiac Pegasus concept vehicle is one good example. Melding the muscle car attitude of the Pontiac Firebird with the exotic lines and hardware of Ferrari, this thing is an utterly unique piece of General Motors history.

The story behind the Pontiac Pegasus goes back to the 60s and early 70s when, in the search for a new look for the Chevrolet Camaro, Chevy designer Jerry Palmer decided to sketch a Camaro with a Testa Rossa nose. After seeing the strange Detroit-Maranello lovechild, GM Design Vice President William L. Mitchell decided to do something radical. He promptly took the sketch down to Pontiac, where designers ran with the idea, eventually producing the Pontiac Pegasus design concept. 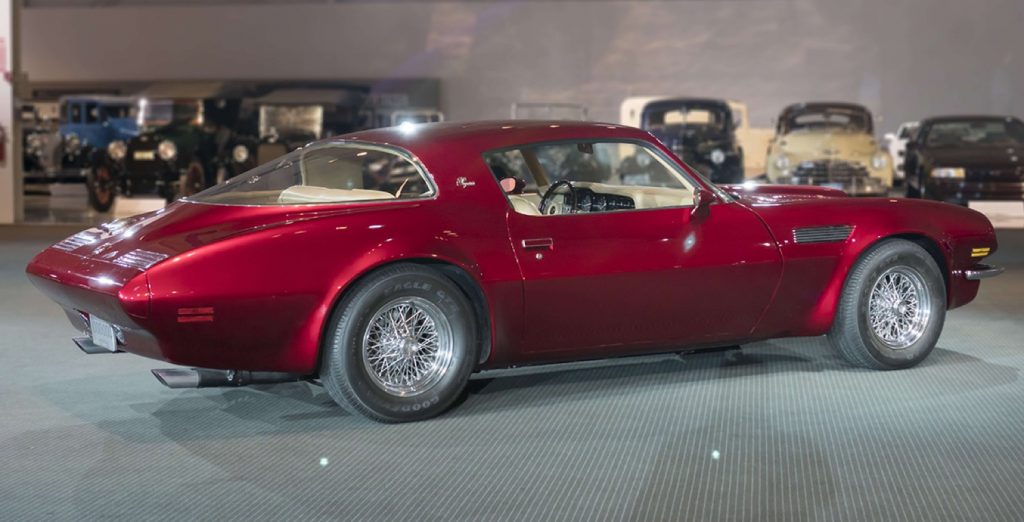 Based on a production 1970 Pontiac Firebird, the muscle car influences are obvious, while the front end, grille, and fender vents are distinctly Ferrari. The Pontiac Pegasus also sports bright red paint, as well as Borrani wire wheels and extra chrome trim.

Under the long, vented hood, the Pontiac Pegasus runs a Ferrari engine, which was added in order to determine what a high-revving V12 would feel like in the chassis, as opposed a torquey V8. The engine came direct from Enzo Ferrai, who plucked the ‘12 from the engine bay of a 365 GTB/4. The engine mates to Ferrari five-speed transmission and GM posi-traction rear axle. 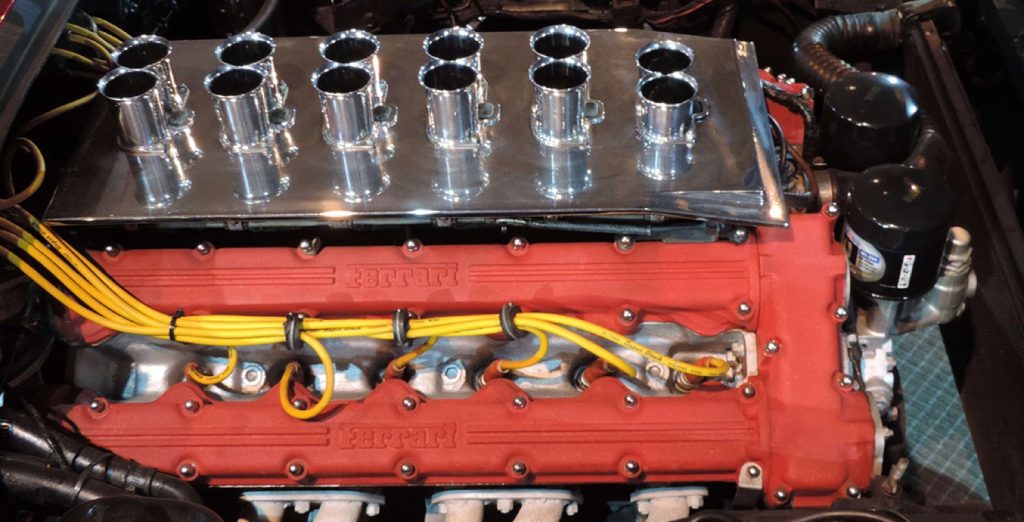 Further Ferrari influences include the exhaust and instrument panel gauges. Lifting the hood, we see a series of velocity stacks, two of which were shortened to make room for the hood. Meanwhile, the Pontiac Pegasus stops on four-wheel disc brakes sourced from the Chevrolet Corvette.

Throughout its life, the concept made an appearance at various events and races, and between the wild exterior look and howling V12 sound, odds are it made quite an impression. It’s a strange combo, that much is for sure, but sometimes, weird can be very, very good. 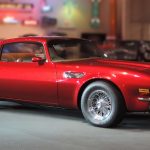 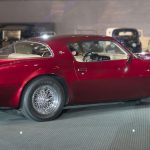 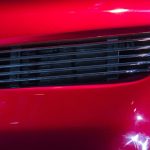 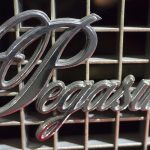 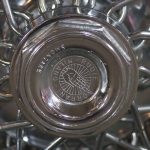 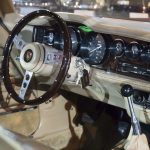 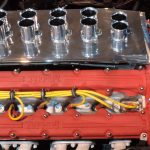