General Motors is currently the only American automaker that builds vehicles in South Korea and exports them to the United States. The Asian country may seem like an unexpected place for GM to building key strategic models like the new Buick Encore GX and Chevrolet Trailblazer crossovers, for example, but there’s one very good reason for GM to keep on leveraging its South Korean manufacturing base: tariffs.

While the trade war between the United States and China continues to ramp up and automakers grapple with new vehicle import and export tariffs, South Korea remains unaffected. Automakers are able to export vehicles from the country to the U.S. tariff-free, seemingly making it an attractive place to build vehicles. But as CNBC points out, automakers do not flock to the region due to the tough labor unions in the country, which are known to strike. GM has experienced its share of problems with the Korean labor union representing its workers, which staged a number of temporary walkouts last year. The company has also faced other business challenges in South Korea and even had to bail out GM Korea in 2018 with the help of the South Korean government.

“The downside of South Korea has always been the unions are tough,” IHS principal automotive analyst Stephanie Brinley told CNBC in an interview. “They’re very difficult to deal with.” 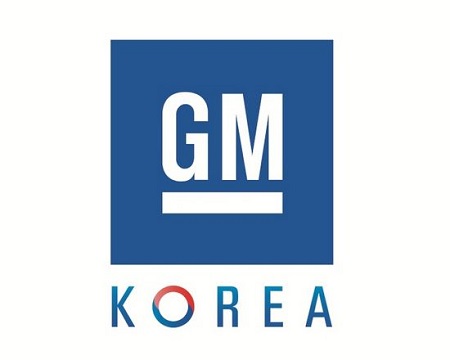 It would not be worth it for a company like Ford to set up shop in South Korea with the sole intent of skirting import tariffs, as it would take years to pay off the investment. GM was already well established in South Korea long before tariffs became a major talking point within the Trump Administration, though. GM Korea’s roots are tied to Daewoo, a defunct Korean car company that GM acquired the assets of in 2002. The automaker has since used GM Korea as a launchpad for its small series models like the Chevrolet Aveo and Spark, the latter of which is currently built at the GM Changwon plant in the country’s South Gyeongsang province. GM Korea also currently builds the Buick Encore GX, Buick Encore, Chevrolet Trailblazer and Chevrolet Trax at its GM Bupyeong assembly plant.