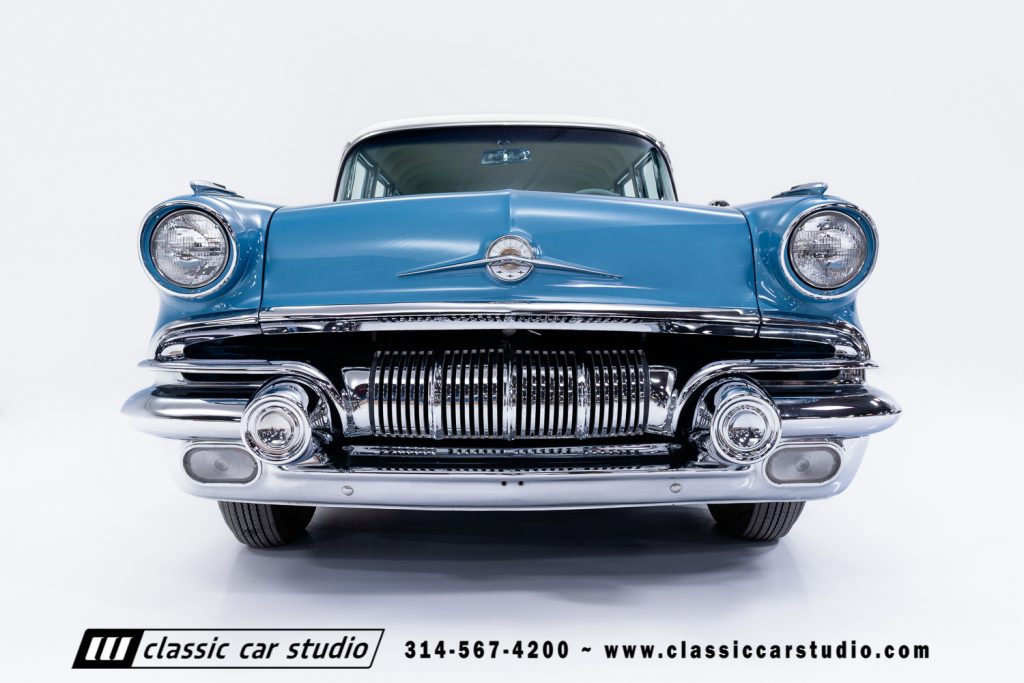 Outside, this slick 1957 Pontiac Star Chief Custom Safari Transcontinental is covered in a gorgeous two-tone paint job, with Fontaine Blue mixed with Kenya Ivory. Add in a plethora of delicious chrome bits, including long character lines down the sides and hunks of polished metal for the bumpers, and the result is nothing less than stunning. 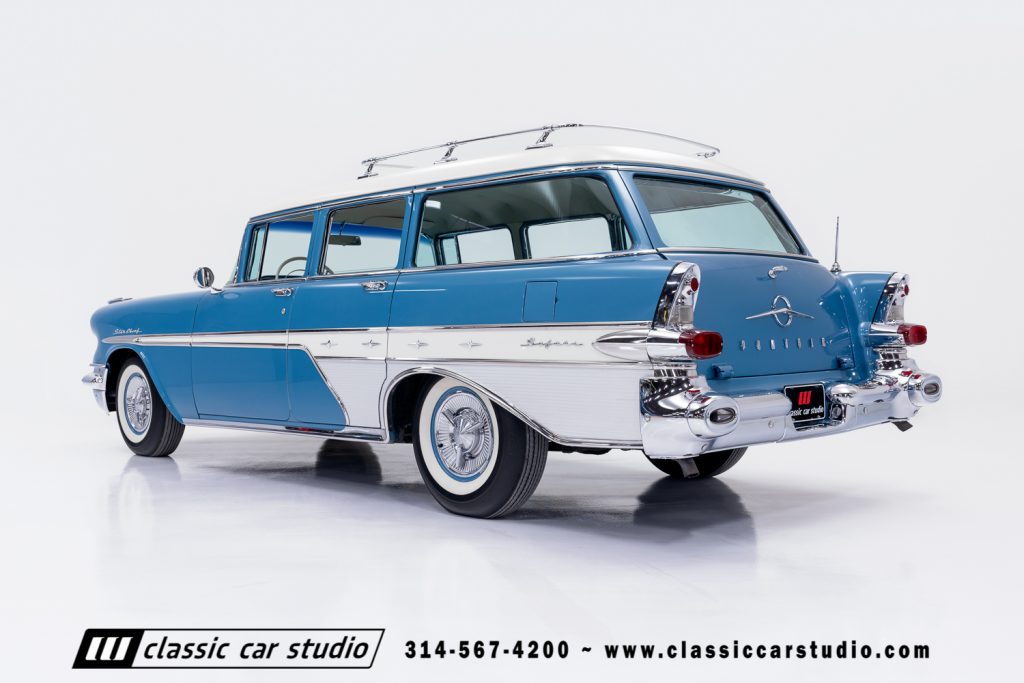 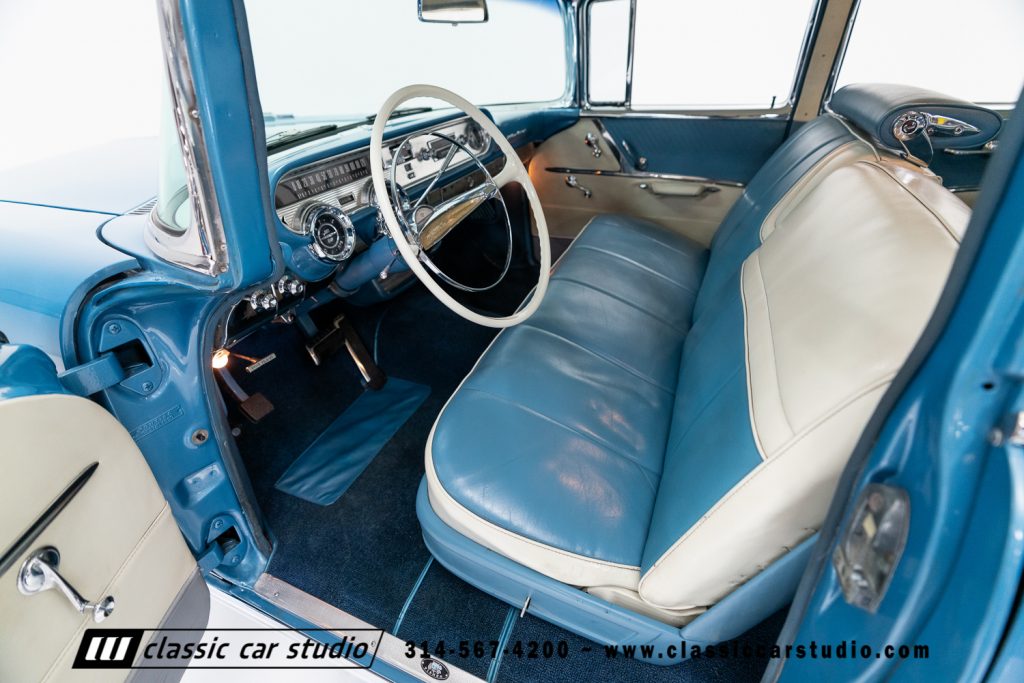 The cabin space is equally well-executed, with the bench seating covered in matching blue and white leather upholstery. Complementary blue, white, and chrome can be found on the dash and doors, while the carpets are also blue. What’s more, the passenger seat reclines, and there’s a push-button radio as well. 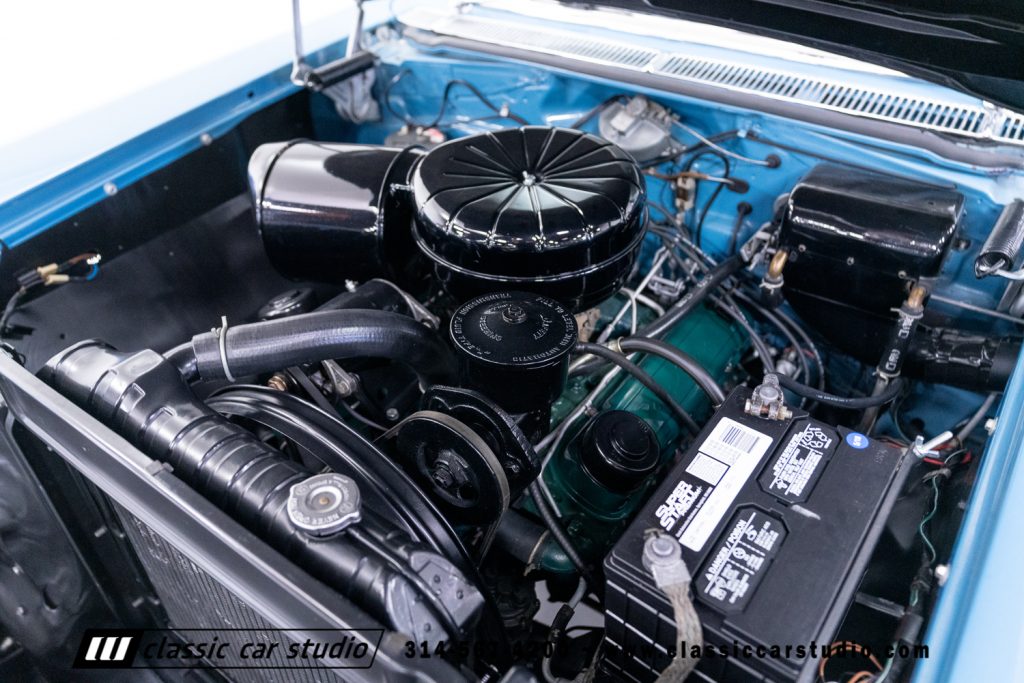 Providing the go is a 347 cubic-inch V8 making an estimated 270 horsepower and topped by a Carter AFB four-barrel carburetor. The ‘eight mates to a Hydra-Matic transmission, while power steering and power brakes make it all easier to operate. 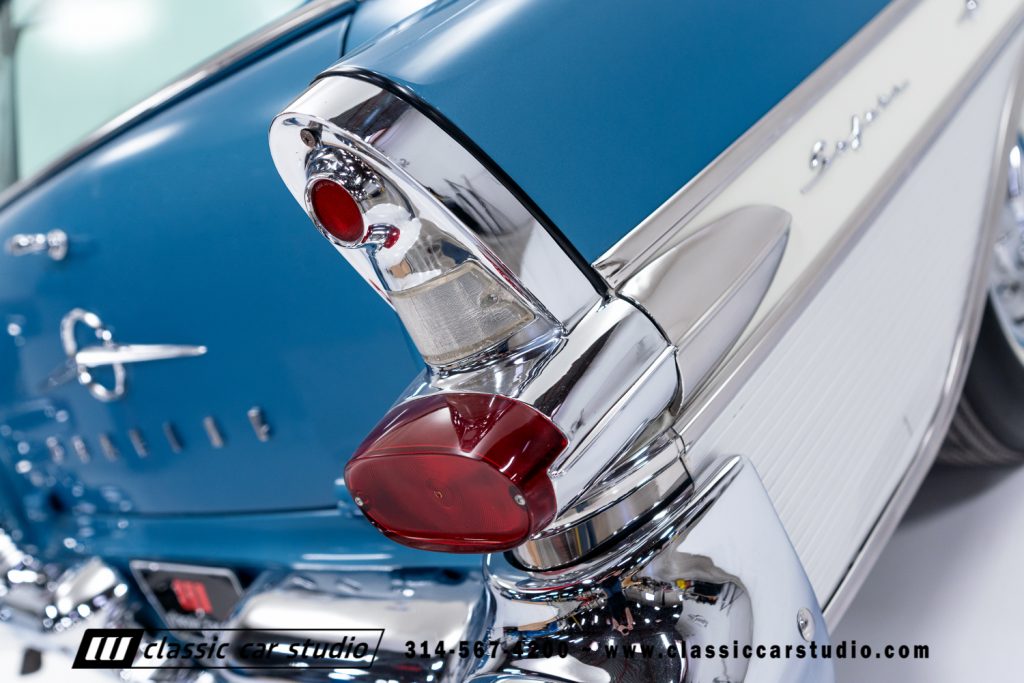 This gorgeous Pontiac Star Chief Custom Safari Transcontinental had a frame-up restoration in the ‘90s, and was featured at the 1957 Heaven Museum before going under the hammer at Mecum Auctions in 2009, selling at no reserve for $80,000.

Is this 1957 Pontiac Star Chief Custom Safari Transcontinental a blue dream come true? Let us know in the comments, and make sure to subscribe to GM Authority for more Pontiac news and around-the-clock GM news coverage. 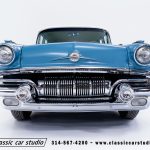 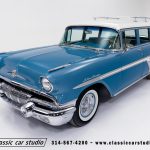 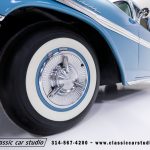 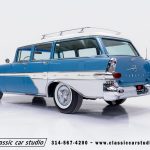 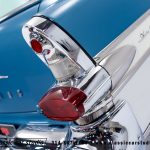 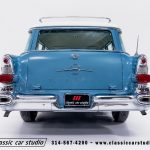 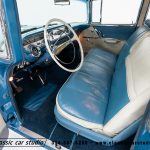 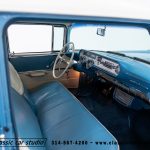 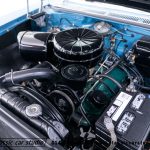