As we covered previously, GM launched its low-cost, Regular Cab entry trims of its Chevrolet Silverado and GMC Sierra heavy-duty pickups in the fourth quarter of 2019, completing the company’s full-size truck lineup. 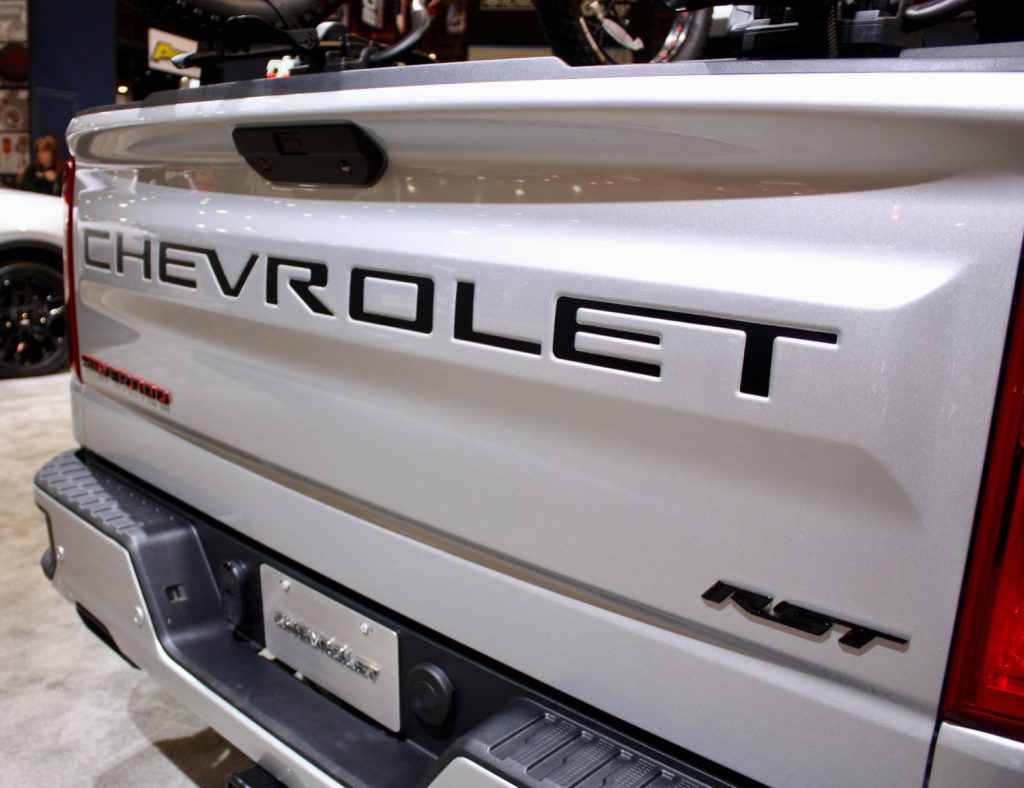 The 41 percent retail market share figure for GM trucks in January is a substantial jump over the numbers posted in 2018 and 2019, which were reported at 35.6 percent and 36.6 percent, respectively.

As Engle reminds us, 2019 was a transition year for the Chevrolet Silverado and GMC Sierra, with the automaker rolling out its all-new, next-generation vehicles.

“This was the largest launch in the history of General Motors and one of the most complex,” Engle explains. “To maximize quality, volume, and profits, we implemented a phased launch strategy, transitioning one plant at a time, launching with limited configurations and gradually expanding body styles, trims, and powertrains.”

Production of the light-duty pickups launched in the first half of the year, while the heavy-duty GM trucks ramped up production in the second half of 2019. As such, availability was limited throughout the year.

With those availability constraints in mind, GM focused on maximizing volume and allocation for the more profitable GMC brand, gaining a point of retail segment share compared to the previous year.

“However, 2019 was really a tale of two halves,” Engle points out. “With reasonable availability of light duty trucks in the second half, we gained nearly five points of overall truck share versus the first half, with both brands growing share.”

Engle adds, “The reason we’re so focused on the retail business is because we see it as a true barometer of consumer demand, and it’s generally more profitable than fleet.”