While the Bow Tie brand had the popular Chevrolet El Camino, GMC had its own take on the coupe/pickup body style mashup with the GMC Sprint. Produced for a brief period between the 1971 and 1977 model years, the GMC Sprint (later renamed the GMC Caballero in 1978) was offered with its own performance package known as the Sprint SP, and now, one particularly well-preserved example is headed to auction in Arizona. 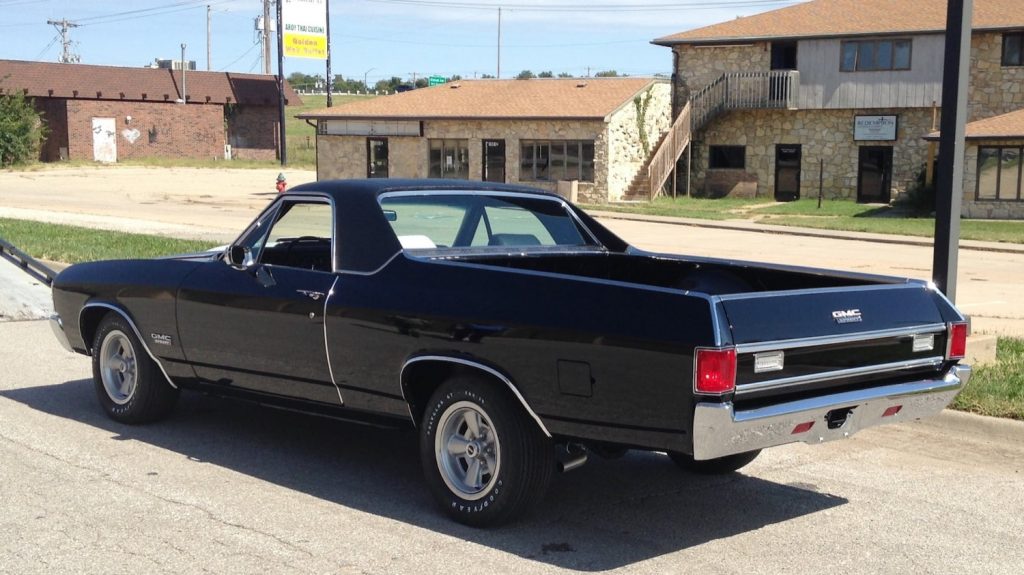 This particular 1971 GMC Sprint YE7 underwent a 23-month frame-off rotisserie restoration, and looks simply fantastic. The black exterior includes Tuxedo Black paint with a Black Vinyl top, as well as prominent white stripes running up the hood and plethora of polished chrome trim bits. Pictures show this GMC Sprint to be more or less immaculate, even down to the presentation of the bed in back. 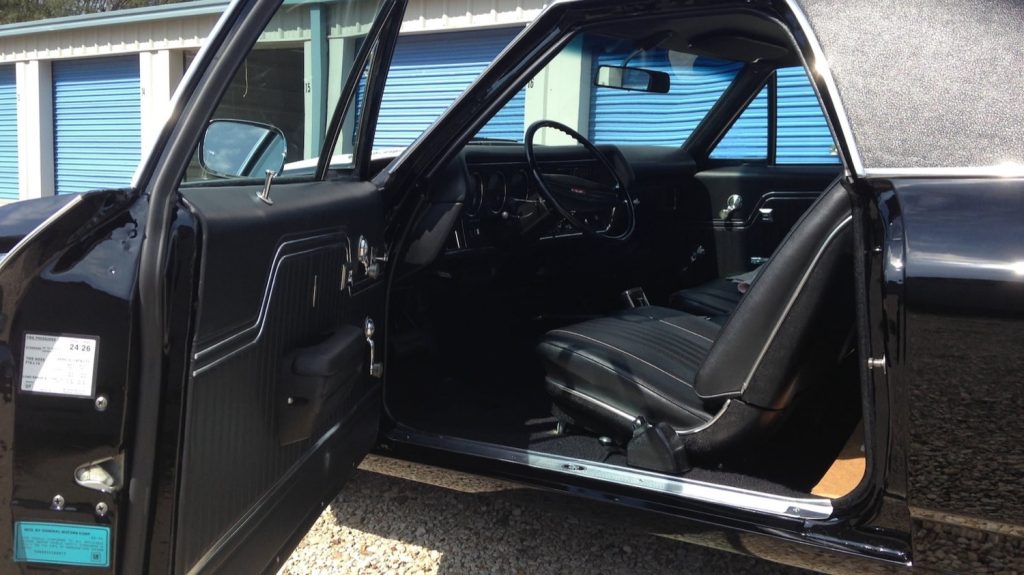 Moving inside, we find the interior matches the exterior with further black upholstery for the bucket seats, and polished chrome trim bits for the dash and doors. 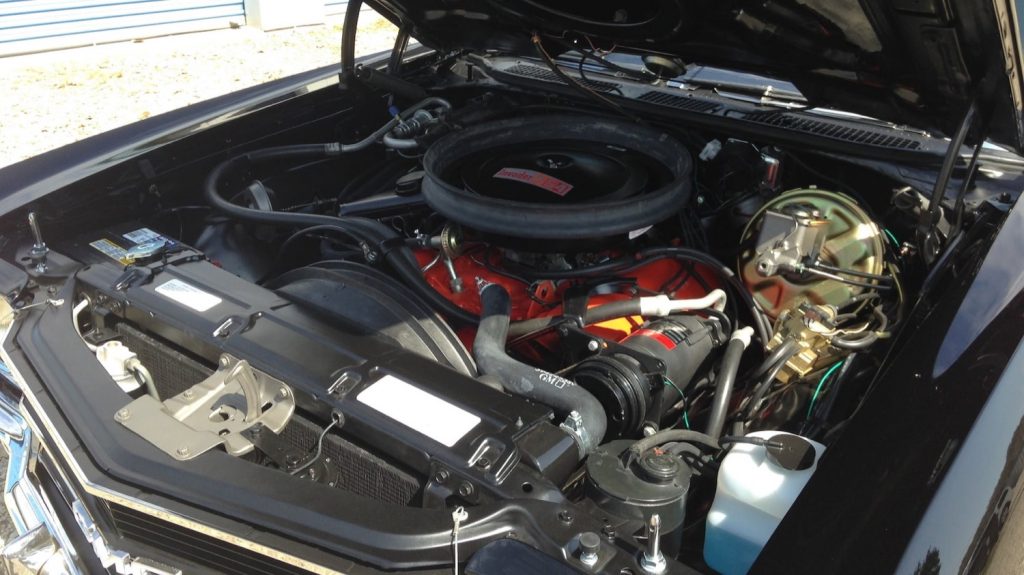 Lurking just under those white racing stripes is a numbers-matching 454 LS5 V8 engine, the range-topping engine option for the YE7 Sprint SP package. Output when new was rated at 365 horsepower, while an automatic transmission sends muscle rearwards.

It’s believed this particular example is one of 25 1971 GMC Sprint YE7 models produced with the 454 engine option, and one of only 16 believed to still exist. It bears model no. 53680. Originally rolling off the line in April of 1971 at the Van Nuys plant in Los Angeles, California, this vehicle is believed to have 83,169 original miles. 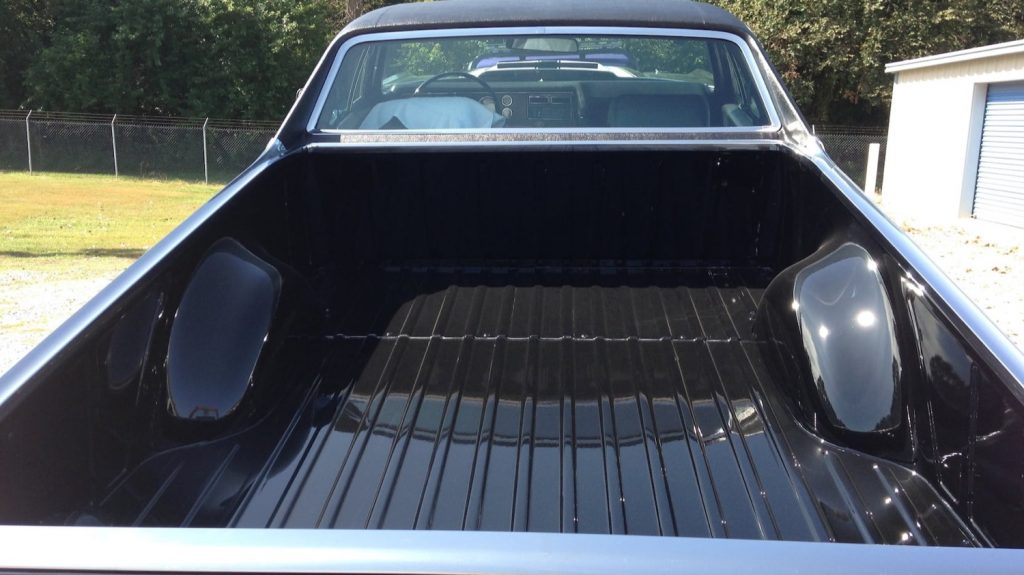 It now heads to Arizona, where it will go up for sale at auction. It includes a trove of documentation, such as the original build sheet, the original door ID decal, the original safety service and maintenance decal, and a sales brochure.

Find it at the Mecum Auctions Glendale 2020 event set to take place March 11th through the 14th as lot F149. 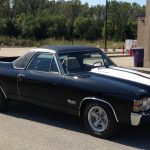 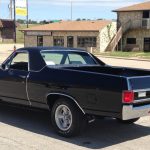 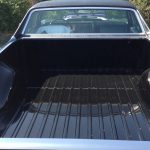 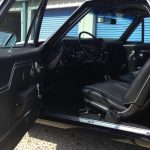 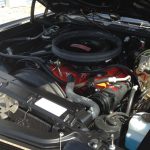