Compared to classic trucks and SUVs, modern-day offerings like the Chevrolet Silverado and Tahoe are very efficient, quiet, comfortable and safe. But with automakers packing an increasing amount of technology into even their most utilitarian products, many truck and SUV enthusiasts long for the days when they could drive their vehicles hard and fix them for the cheap.

If you count yourself among those who miss vehicles like the Chevrolet K5 Blazer or C/K Series pickup, then this vintage Chevrolet 4×4 promotional video will definitely leave you yearning for simpler times. This video was put together by Chevrolet in 1977 to showcase its 4×4 product line to its retail salesmen, which consisted of 22 different models and/or variants at the time. 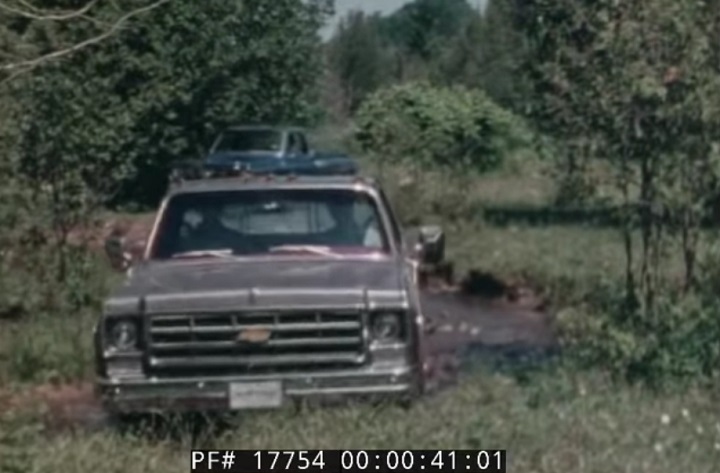 In addition to showcasing the lineup’s practicality and capability, this promo film also provides some information on Chevrolet’s ‘High Energy Ignition’ system, or HEI. The HEI system delivered up to 35,000 volts, which, GM said at the time, was enough to leave plenty of “reserve energy” in the system. To demonstrate the system’s reserve energy for the film, the video produced hooked one of the sparkplugs up to a metal Chevrolet bowtie, which is illuminated by the 5,000-watt reserve power of the HEI system. 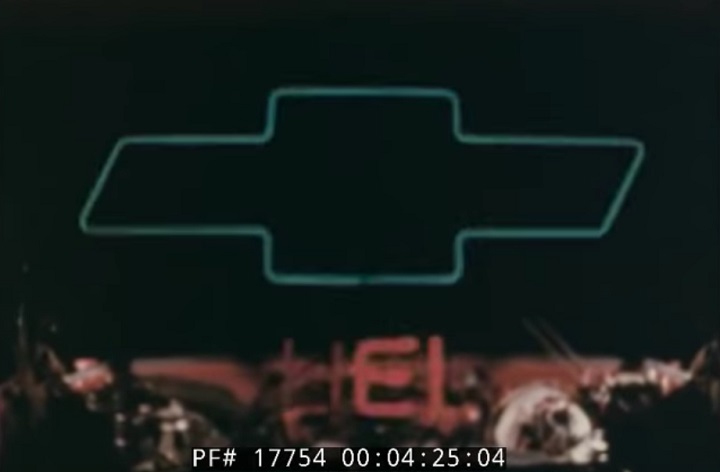 The video also features a still of a rather groovy K10 Sport side step pickup (below), which Chevy used as an example of how the C/K series pickup could be “dressed up to be the sharpest pickup in town.” The truck appears to be outfitted with some funky 1970s-style graphics, white-painted alloy wheels, a rear sport bar and a rear spare tire cover reading ‘Chevy Sport’. 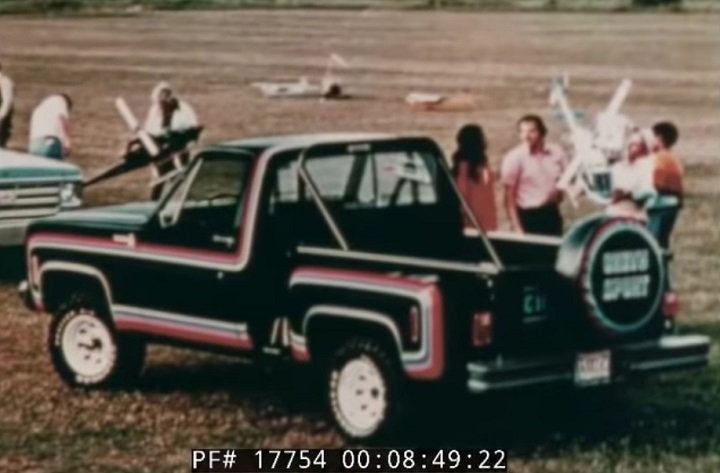 This video was spliced together with another informational film for the 1977 Chevrolet Malibu and Malibu Classic, which, much like the Chevrolet 4×4 video, was intended to give salesmen some facts and other talking points about the family sedan for use on the showroom floor.

Check out both promotional films in the YouTube video embedded just below.