In case you missed the memo, General Motors is bringing back Hummer as a new all-electric pickup truck. The new EV will be sold as a GMC vehicle, and positioned as a premium, low-volume off-roader. Now that the new GMC Hummer EV is officially official, we were wondering: how do you feel about the GMC Hummer co-brand? 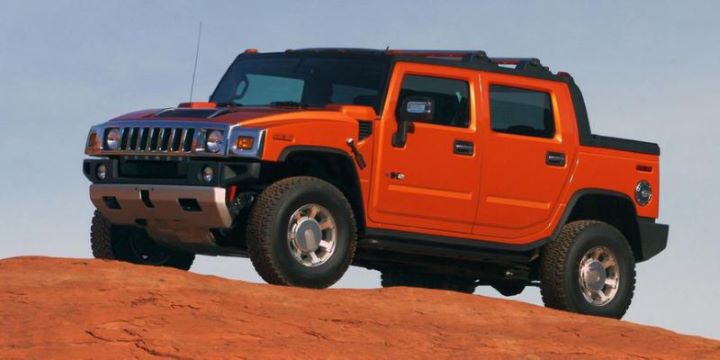 The Hummer brand was first marketed in the early ‘90s following AM General’s move to sell a civilian version of the Humvee military vehicle. General Motors bought the brand from AM General in 1998, selling three different vehicles with it, including the H1, H2, and H3.

The Hummer brand hit the skids in 2010, but is now poised to make a return as the GMC Hummer EV. While the move from gas-guzzler to battery power might seem like a dramatic about-face, rest assured the new GMC Hummer won’t be some eco-friendly commuter vehicle. 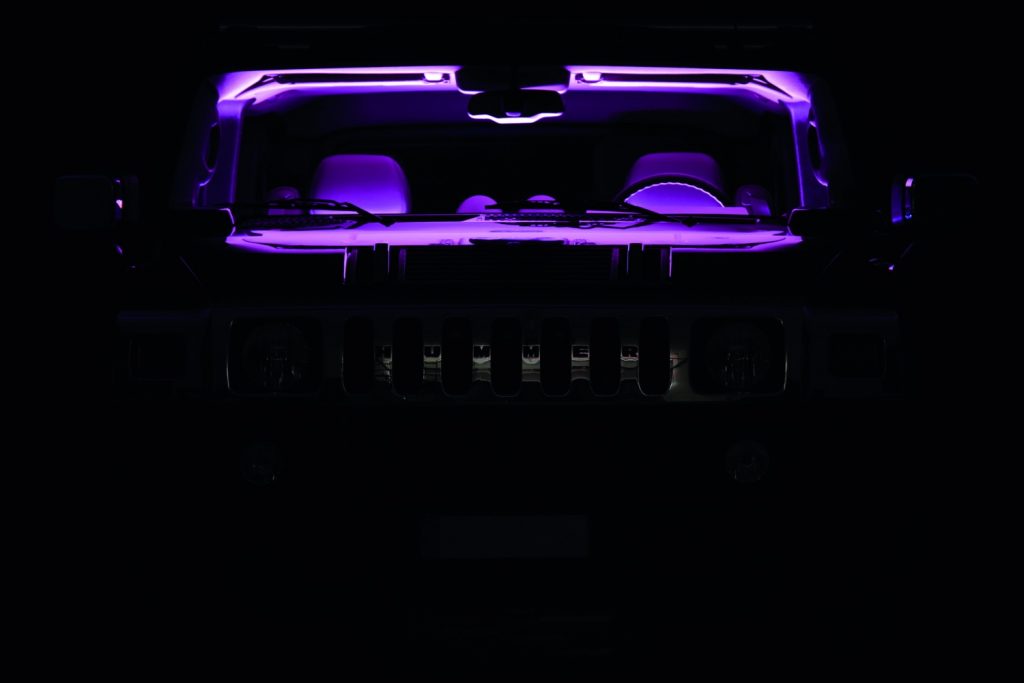 As we were the first to report, the new Hummer will throw down upwards of 1,000 horsepower and will hit 60 mph in three seconds. General Motors also claims that torque ratings will hit at 11,500 pound-feet, but, as we covered previously, that number is likely a bit misleading. Rather, the “actual” torque rating is probably a still-not-unsubstantial 1,100 to 1,400 pound-feet of torque.

As for the GMC Hummer co-brand mashup, the new EV pickup will be offered in one of two ways. Either Hummer will become a new GMC sub-brand similar to Denali, or it will be a standard GMC model, like the Terrain or Yukon.

Back in October, prior to confirmation of the upcoming GMC Hummer, we asked our readers if GM should reintroduce Hummer as an all-electric brand. The vast majority voted in the affirmative. Now that the GMC Hummer is official, we want to know: how do you feel about the GMC Hummer co-brand? Is it a good fit, or not so much? Let us know in the by voting in the poll below, and post your opinions in the comments. And don’t forget to subscribe to GM Authority for more GMC Hummer news, Hummer news, GMC news, and around-the-clock GM news coverage.