German designer Erhard Schnell, who lent his talents to a number of different Opel vehicles, passed away at the age of 92 in Trebur, Germany this week.

Erhard Schnell was born in 1927 and started working as a designer with Opel in 1952. Ten years later in 1962, he started work on the Opel Experimental GT, which would become the first concept car from a European manufacturer that was built in-house. He then went onto open the Opel Styling Studio in Russelsheim, where he finished off the Opel Experimental GT before its debut at the 1965 Frankfurt Motor Show. The attractive two-door elicited a strong response from attendees, prompting General Motors to put it into production as the Opel GT. 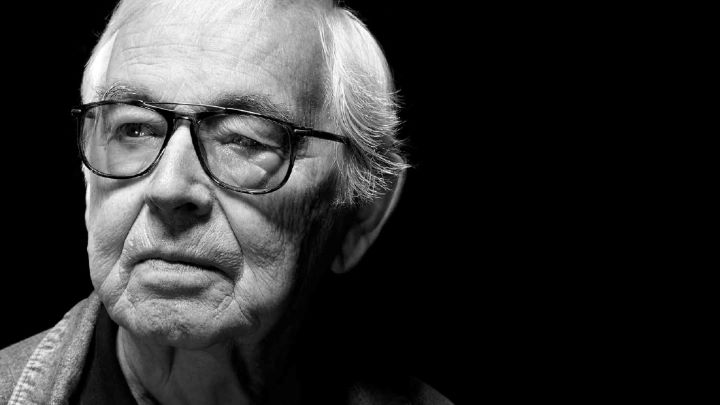 Schnell didn’t work alone on the Opel GT, though. As he explained in a 2017 interview with Opel’s internal publication Opel Post, many of Schell’s colleagues at the Opel Styling Studio also helped with the project, including some recent graduates from the United States.

“We could only turn our attention to the GT every couple of weeks,” Schnell told Opel Post. “But when we did, we gave it a lot of our heart. Everybody, including young colleagues who had just joined us from the Art Center of Design in Pasadena (California), contributed their own ideas. The final GT design gradually emerged from all of the proposals. It was really astonishing that the study and the series production model were each developed in less than three years.” 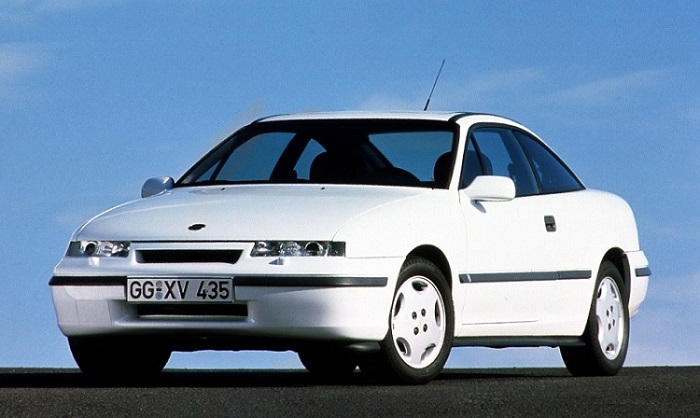 In addition to designing the Opel GT, Schnell was also credited with designing the Opel Calibra. He worked on a number of series models for the brand, as well, including the Opel Corsa A, Opel Manta A, Opel Ascona B, Opel Rekord C and Opel Kadett D. Interestingly, though, the Calibra was Schnell’s favorite design, as he was given “complete freedom with the styling.”  Still, though, he found his original design didn’t fully come through on the production Calibra.

“My old passion for graphic design came through here [with the Calibra],” Schnell said. “But sometimes you do something that looks really good on paper but unfortunately can’t be realized due to costs.” 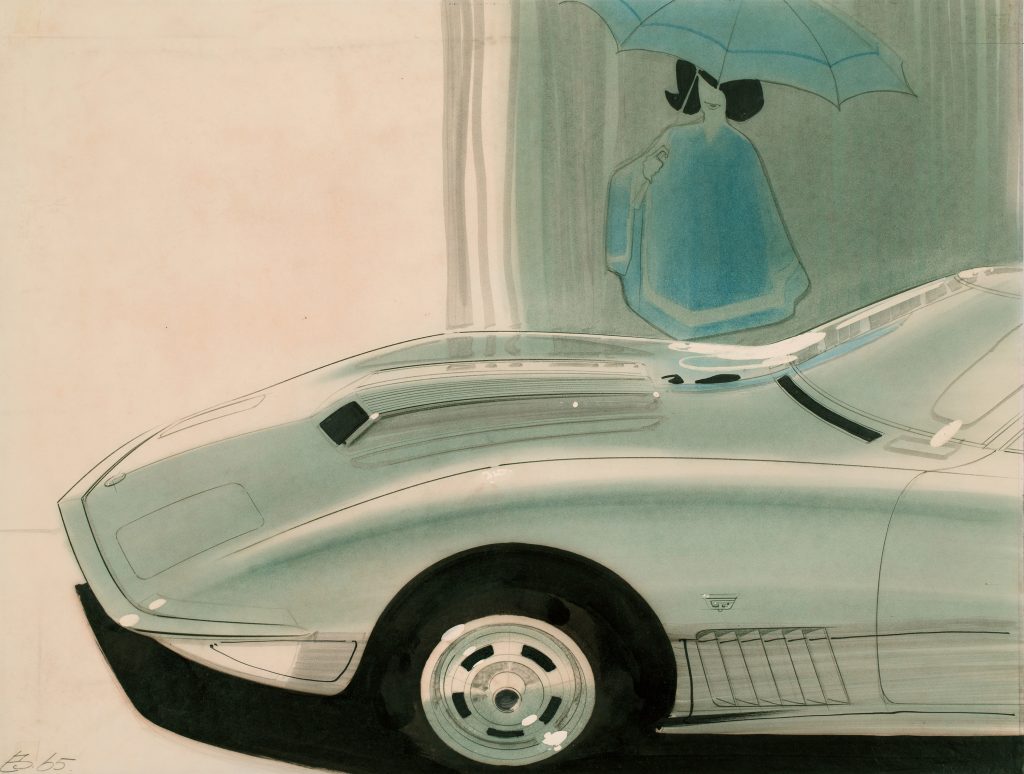 Schnell continued his creative work into his 90s, telling Opel Post that he simply channeled his focus to non-automotive projects.

“I’ve simply transferred my work to my home, and design the garden or the house,” he said. I also still paint in watercolors quite often. I suppose I’ll never be able to completely give it up.” 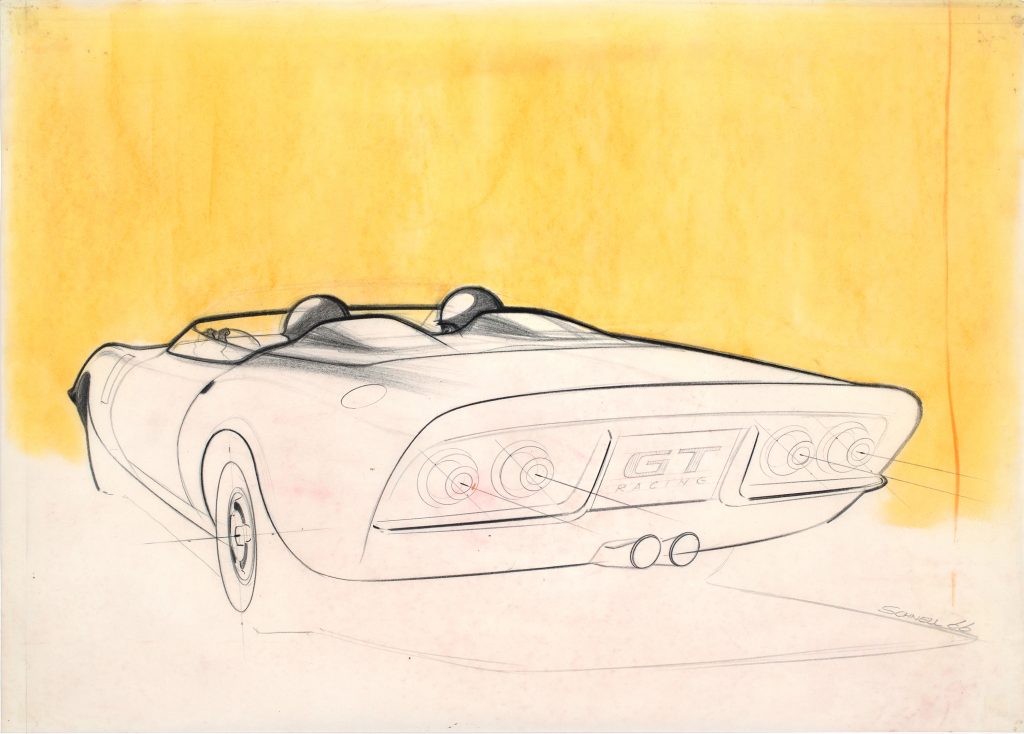 The sketches in this article were penned by Schnell. If you want to set one as your background or print one to celebrate Schnell’s life and work, they can be downloaded at this link via the Opel online archives.