First rolling off the line in 2004, production of the U.S.-spec Buick LaCrosse lasted for three generations before it was discontinued for the 2019 model year following GM’s global restructuring effort. Offering a combination of handsome styling, a comfortable cabin space, and a variety of modern tech features, interested buyers can still get their hands on this luxury sedan without heading overseas, as evidenced by this new 2017 Buick LaCrosse still up for sale at a dealer in Florida. 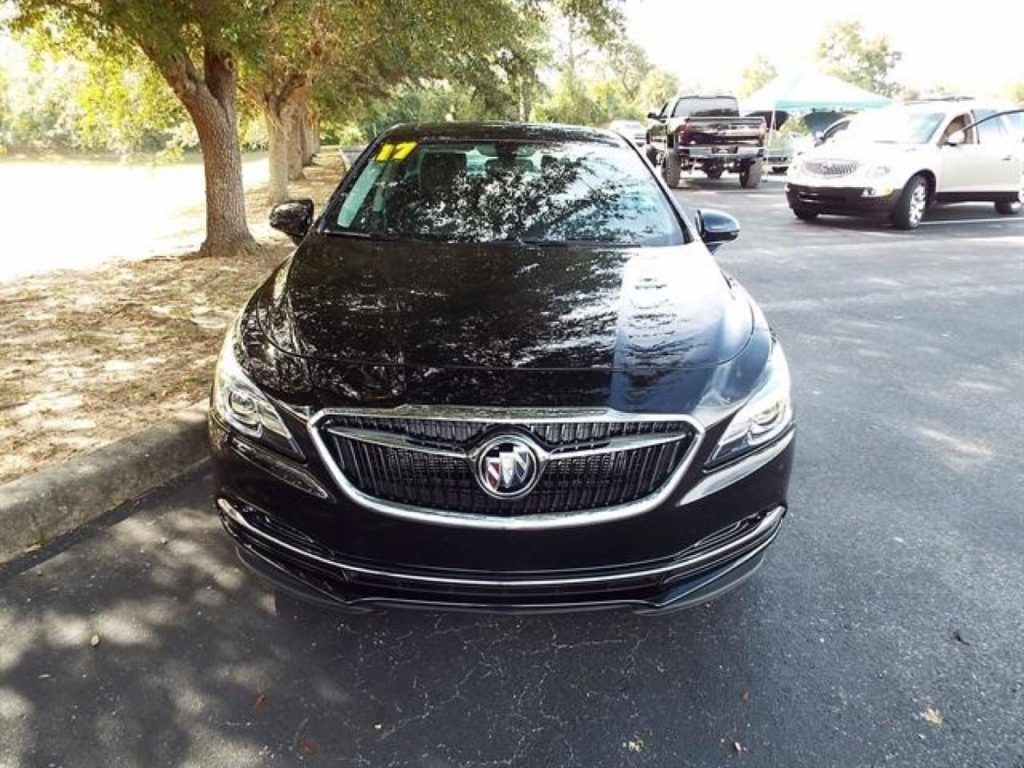 Hailing from the all-new 2017 model year, this Buick LaCrosse represents the first model year of the latest third generation. Outside, we find sharp styling features highlighted by pointed headlamp housings that are drawn back into the fenders. The grille section, lower front fascia, profile, and rear end are all adorned with plenty of polished chrome trim pieces, which complement the Ebony Twilight Metallic exterior paint to create a sophisticated aesthetic. There’s also a set of 18-inch Ultra-Bright machined-face aluminum wheels taking up the corners. 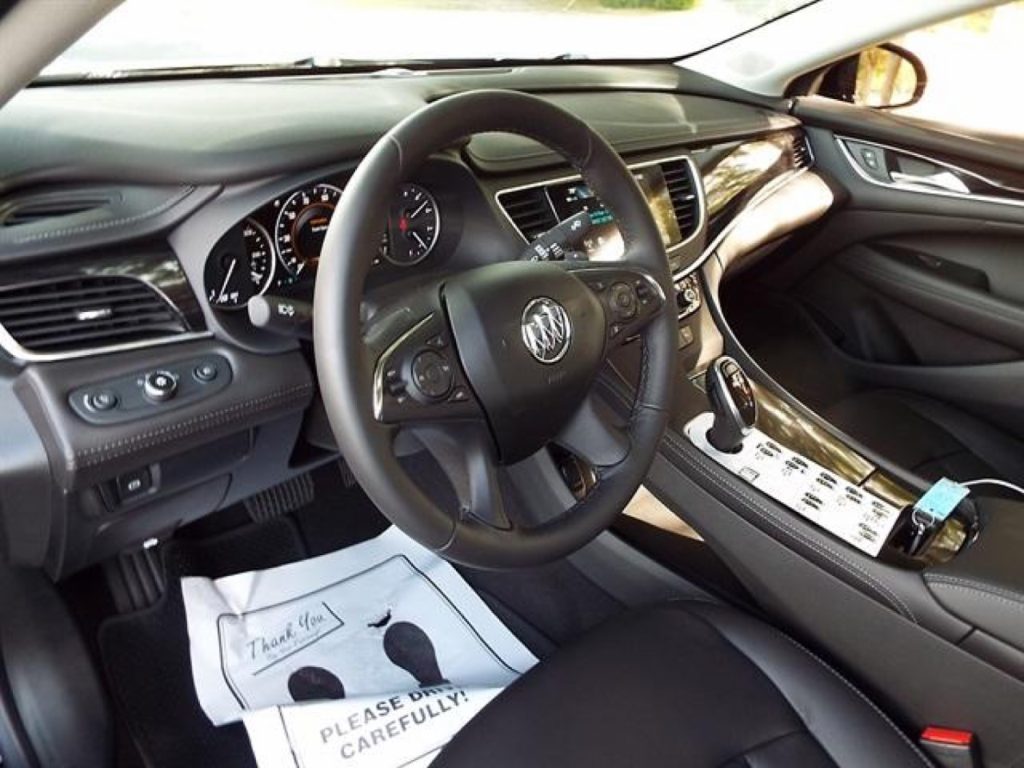 The interior is also finished in Ebony, and includes eight-way power adjusting seats for the driver and passenger. Perforated leather upholstery adds the right feel, while an eight-inch diagonal Driver Information Center keeps tabs on the vitals. An eight-speaker audio system, two USB ports, and Bluetooth streaming with support for Apple CarPlay and Android Auto round out the infotainment specs. 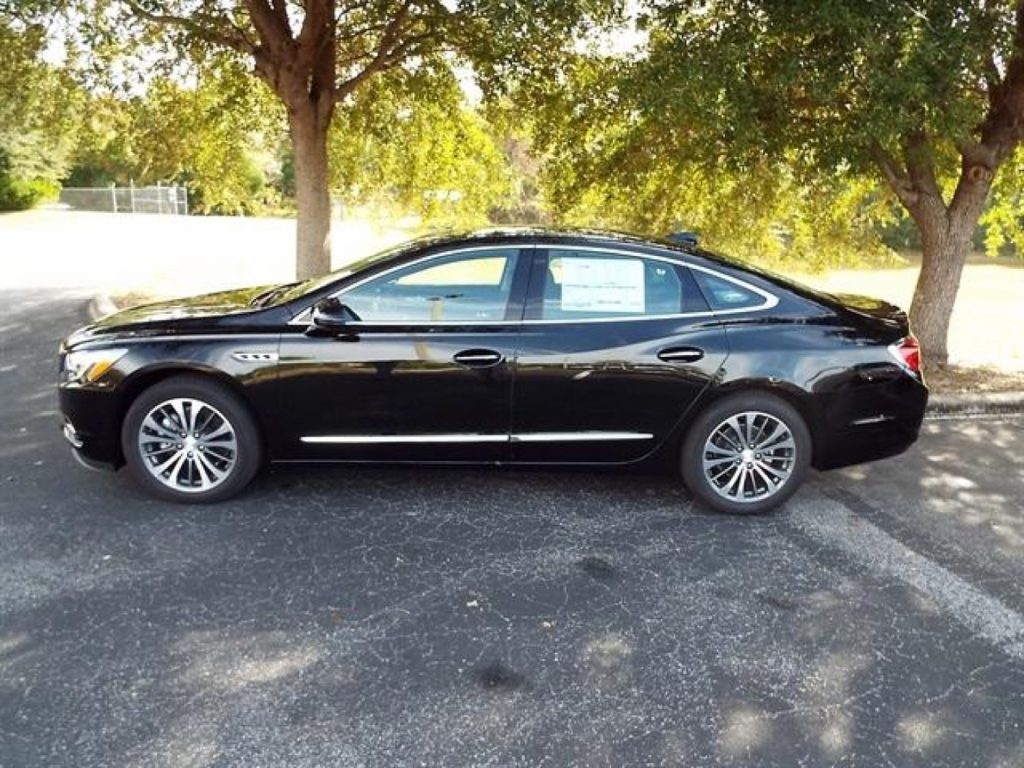 As for the mechanical side of the equation, this 2017 Buick LaCrosse is equipped with the 3.6L LGX V6 engine, which arrived as a new addition for the 2017 model year overhaul. Output is rated at 310 horsepower and 268 pound-feet of torque, all of which are sent to the front wheels by way of an eight-speed automatic transmission. 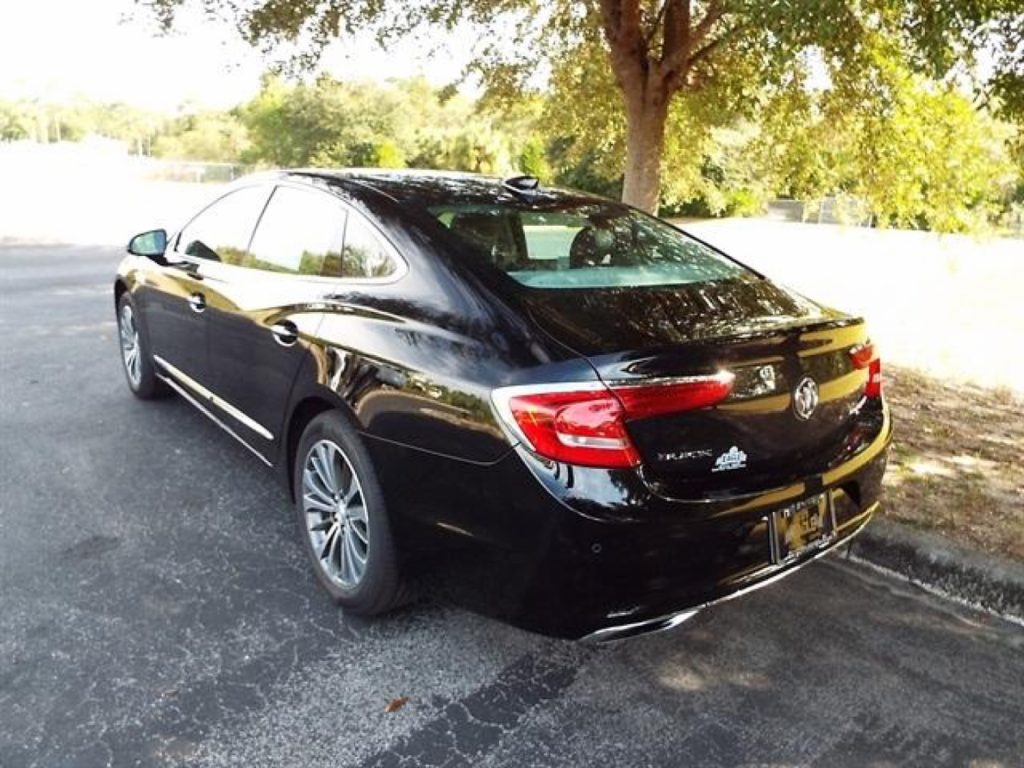 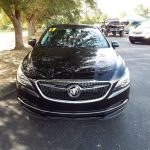 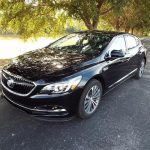 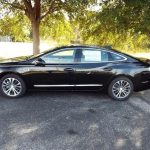 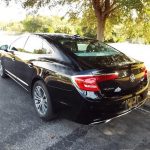 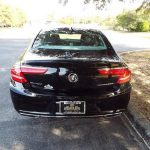 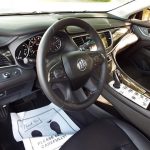 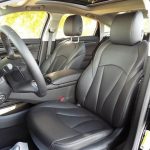 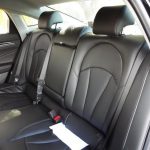 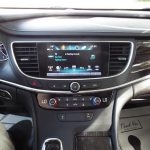