The Chevrolet Lumina was an affordable, mass-market Chevrolet that didn’t have much to offer in the way of style or performance. While we’re sure it served as a perfectly fine family vehicle for many of Americans, it’s not really the type of car one would buy to keep under a cover. 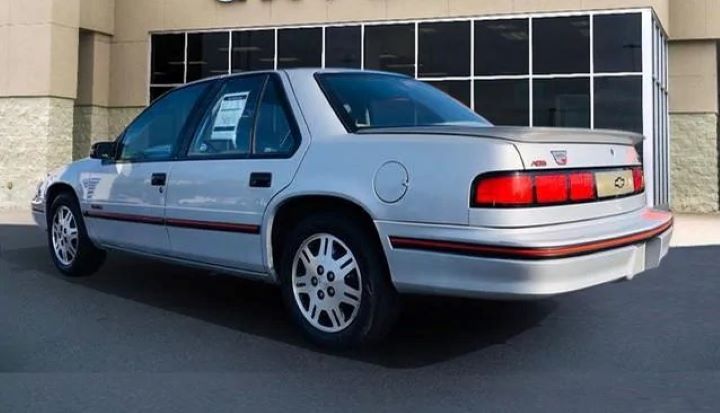 For that reason, we’re left wondering what the story is behind this very clean 1994 Chevrolet Lumina Euro currently for sale at Gateway Used Cars in Greeneville, Tennessee. This was driven sparingly, currently showing just under 60,000 on the odometer, and appears to have been very well taken care of. The paint and body look extremely clean and the interior is spotless. We’ve seen brand-new cars with only a few thousand miles on them that have more wear and tear on their driver’s seat than this Lumina.

The Lumina Euro was powered by the available 3.1L V6 engine, which produced about 135 horsepower and 180 pound-feet of torque. This model features the optional 4T60 four-speed automatic transmission, though a five-speed Getrag manual transmission was also offered in certain Lumina models. 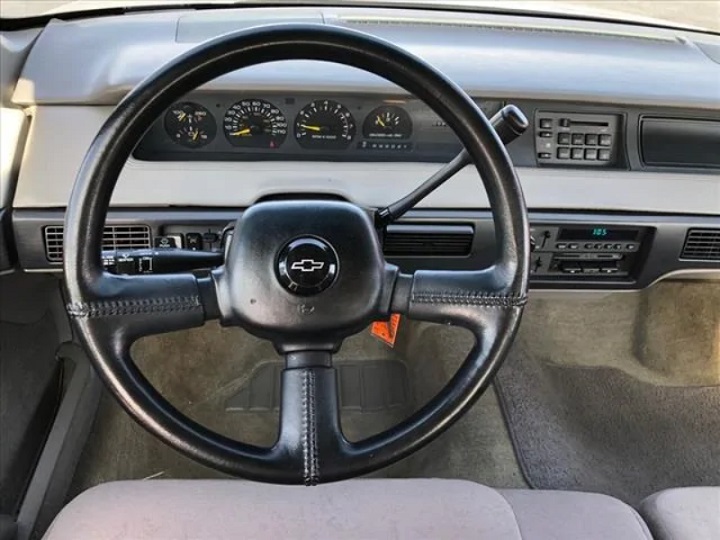 While this Lumina may be old, it’s not so different than many of today’s similarly sized sedans, which have about the same passenger and cargo space and produce similar amounts of power. The Lumina Euro was also rated at 29 mpg highway and 19 mpg city, according to the listing, so it’s not so bad on gas for an old car, either. It’s definitely lacking on safety features compared to modern-day four doors, though, but one can only expect so much for $4,189.

Check out the listing for this clean 1994 Chevrolet Lumina at this link and feel free to let us know what you think of it in the comments down below.