Chevrolet’s U.S. vice president of marketing, Paul Edwards, has left the company to pursue other opportunities, a General Motors spokesperson confirmed this week.

Edwards, 51, spent three decades working for GM and held the role of Chevrolet chief marketing officer for the past six years. He helped bring the well-known ‘Real People, Not Actors’ ad campaign to life, which follows a set theme of showing unsuspecting people new Chevrolet vehicles and gauging their reactions. Speaking to Automotive News about the long-running ad campaign in 2017, Edwards said having a consistent theme for a campaign would help people come to know the Chevy brand and its messaging. “They’ve become more familiar with the ingredients such as this whole idea of doing experiments with real people. Ultimately, they become more familiar with the brand,” he said. 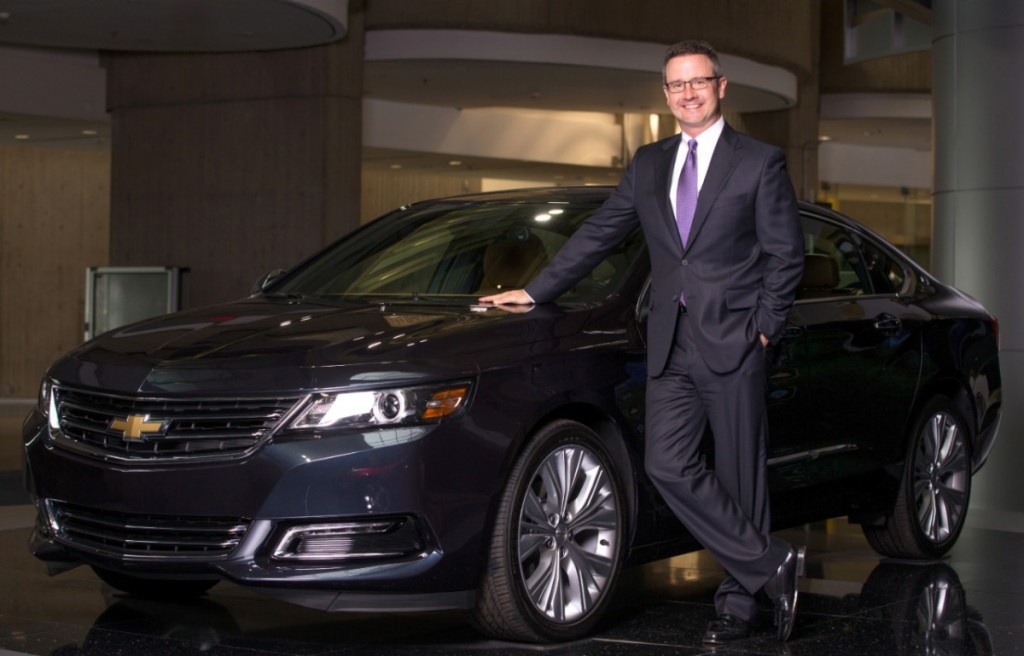 Additionally, Edwards received praise when he managed to use a very public flub from a Chevrolet employee to the brand’s advantage. In 2014, Chevrolet regional zone manager Rikk Wilde was tasked with presenting the MLB MVP with a new 2015 Chevrolet Colorado, but his nerves got the better of him during the presentation, leading him to say the truck had “technology and stuff” rather than listing its actual features. Wilde received a ribbing online for the gaffe, but Edwards began using the #TechnologyAndStuff hashtag in the brand’s marketing material, capitalizing on the comedic viral video clip of Wilde’s mistake. 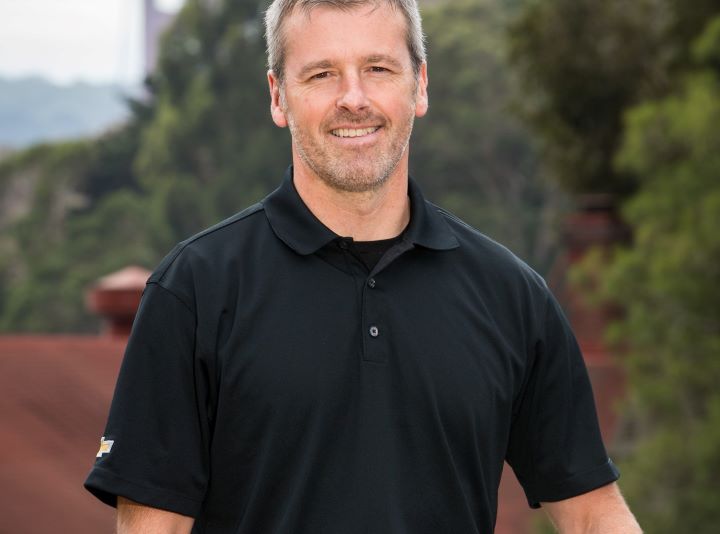 Edwards role will be filled by Steve Majoros, who currently serves as the director of Chevrolet car and crossover marketing. Most recently, Majoros worked on the 2020 Corvette Stingray launch, though he was also heavily involved in direct-to-consumer campaigns for the Chevrolet Bolt EV (ie. products displays, test-drive events etc.). Speaking to AN at this week’s Chicago Auto Show, Majoros said Chevrolet is currently focused on listening to its customers and delivering on their demands, which in turn makes his job of advertising the products a little bit easier.

“If you can anticipate customer needs and expectations and deliver on those, the world’s an easier place and it’s a better place,” he said.

GM has not yet named a replacement for Majoros.