The very well-funded American electric vehicle start-up Rivian is hoping its R1T electric truck will be the first battery-powered pickup on sale when it begins rolling off its Illinois production line later this year.

Lordstown Motors is hoping to put the kibosh on those plans, though. In a recent promotional video uploaded to the company’s YouTube channel, Lordstown Motors founder Steve Burns claims he wants the company’s forthcoming electric pickup truck to be the first of the upcoming new electric trucks to go on sale in the United States. 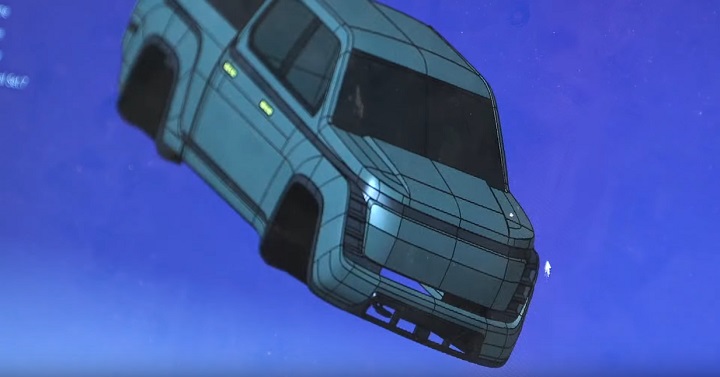 The promotional clip, entitled ‘Ride With Lordstown’, will be part of a series intended to get the word out about the burgeoning new company and its electric truck, which will be called the Lordstown Motors Endurance. The video voiceover, read by Burns, promotes the manufacturing history in Lordstown and ends with a call to action to “ride with Lordstown,” that we assume is directed at potential company backers.

“Lordstown, Ohio, has a long history of vehicle-making and the people here are enduring,” Burns says in the video. “We’ve got the best of the best. So come ride with us, ride with Lordstown.”

The promotional video also gives us a glimpse of the Lordstown Motors Endurance itself. First, the truck’s body is shown on a computer screen in a CAD modeling software. Then, later in the video, we get to see a close-up shot of the truck’s hub motors, along with its electric skateboard chassis. It also includes a clip of the underside of the truck, revealing a solid rear axle and leaf spring suspension setup.

Unlike the Rivian R1T, Tesla Cybertruck and GMC Hummer EV, the Lordstown Motors Endurance will not be a high-powered, content-rich lifestyle pickup. Instead, it will be designed with fleets in mind, which is likely why Lordstown Motors has opted for a simple and durable solid rear axle suspension design. The truck will feature all-wheel-drive, however, and will boast a maximum range of around 250 miles. 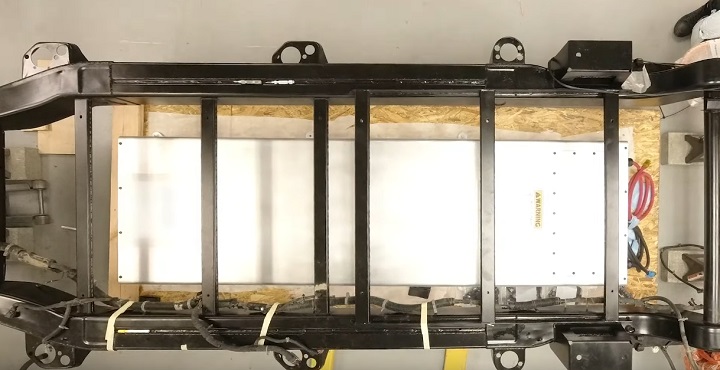 The Lordstown Endurance will be built at the former GM Lordstown Assembly plant, which GM sold to Lordstown Motors late last year. Prices will start at $52,500 before government incentives. The truck will make its official debut at the 2020 Detroit Auto Show this summer.