Earlier this week, GM Authority exclusively reported that General Motors was planning to revive the Hummer name on a battery-electric GMC pickup truck that makes 1,000 horsepower and does the 0-60 mph sprint in 3 seconds. A day later, The General officially pre-announced the vehicle in a press release. And now, we have our first look at the commercial for the electric super truck that will air during today’s Super Bowl LIV. As previously rumored, the GMC Hummer EV ad stars NBA legend LeBron James.

Entitled “Quiet Revolution”, the 30-second-long spot juxtaposes the anticipated performance metrics of GMC’s first all-electric truck with the remarkable quietness inherent in the operation of an electric vehicle. The ad specifically refers to three types of metrics for the upcoming Hummer EV:

All that we’ve already seen in the three teaser spots released by GMC. But in this complete spot, we see a fourth metric called “Pure Dominance”, wherein The King shatters the back-board while performing a dunk. But the fantastic dunk is done in complete silence, since the GMC Hummer EV will be all electric and, therefore, silent.

LeBron makes for a particularly special special fit for the ad, since he has often expressed his affection for Hummer vehicles.

“Teaming up with GMC to introduce the Hummer EV is a natural fit. Everyone knows about my love for Hummer since high school and I’m proud to be a part of announcing the new EV model,” said LeBron James. “The truck may be quiet, but the performance numbers speak for themselves.”

The 30-second TV spot featuring LeBron James will air during the second quarter of the Super Bowl LIV in the U.S. and during the fourth quarter in Canada.

As for the GMC Hummer EV, it will be revealed on May 20th, 2020. The very first units are expected to begin arriving at dealers in the fall of 2021.

Besides the aforementioned metrics, GMC says that the vehicle will also provide “incredible on- and off-road capability” combined “with the vastly reduced noise and zero emissions inherent in the operation of an electric vehicle.” It will be built at the GM Detroit-Hamtramck plant in Michigan on the GM BT1 platform.

“GMC builds premium and capable trucks and SUVs and the GMC HUMMER EV takes this to new heights,” said Duncan Aldred, vice president of Global Buick and GMC. “We are excited to debut our revolutionary zero-emissions truck during the biggest night in TV advertising.” 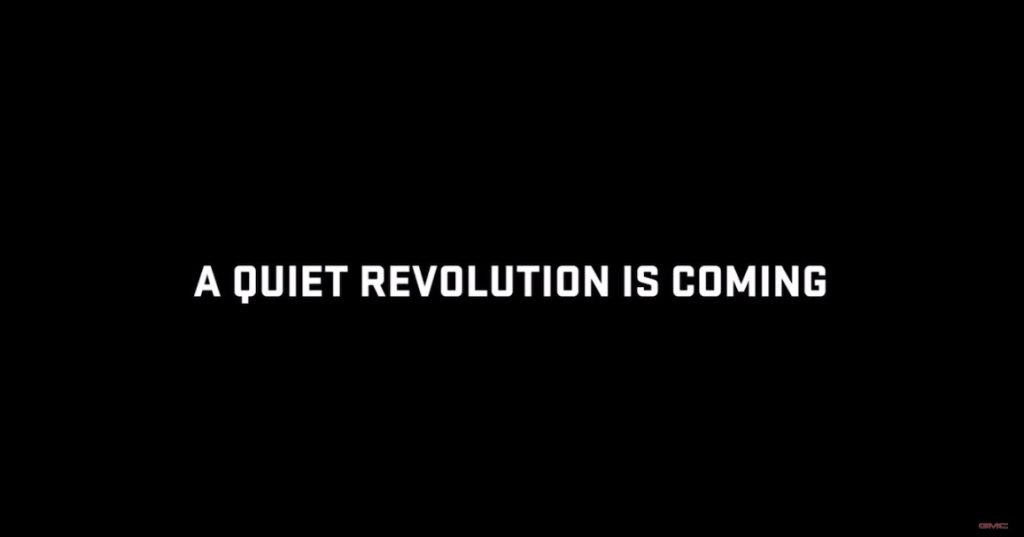 It’s also worth noting that, as part of its digital and social media marketing campaign for Super Bowl LIV, GMC took over the YouTube homepage masthead on Friday, January 31st. GMC is using the #GMCHummerEV hashtag for the upcoming model.

We’ll have much more on the GMC Hummer in the days and weeks ahead, so be sure to subscribe to GM Authority for more Hummer news and around-the-clock GM news coverage. 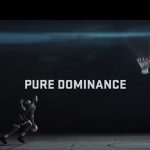 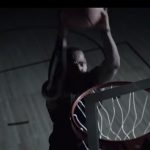 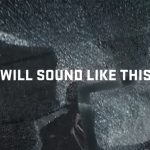 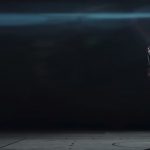 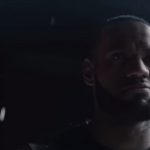 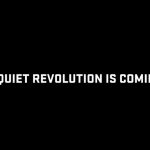