The last GMC Sierra to roll off the production line at General Motors’ Oshawa Assembly plant in Ontario, Canada was raffled off during a special event at a local Buick/GMC dealership this week.

The dealership, Mills Motors Buick GMC Ltd., sold roughly 8,000 tickets for the raffle, raising $117,000 CAD. All of the proceeds will benefit the Durham Children’s Aid Foundation, where the money will be used to support programs like summer camps, bursaries and holiday programs for less fortunate children in the area.

General Motors Canada donated the 2019 GMC Sierra to the dealership for the purpose of raffling it off. The truck was the last GMC Sierra built at Oshawa Assembly and features the signatures of numerous Oshawa Assembly line workers on the inside of its driver door panel and under the finishing on the floor. The raffle winners, Bowmanville’s Michel Roy and his wife Leann, recognize the historical significance of the truck and say they will only drive it sparingly.

“I don’t know what to say, there’s a lot of history with the people and the facility and the community,” said Michel Roy. “This being the last vehicle, it really was a sad day.”

In 2018, GM added the Chevrolet Silverado 1500 LD and the GMC Sierra 1500 Limited to the factory, which are sold alongside the next-generation Chevrolet Silverado and Sierra trucks as budget alternatives. The trucks were shipped partially finished from GM’s Fort Wayne Assembly plant in Indiana, with production being completed in Oshawa.

As a nod to Colonel Sam McLaughlin and all that he has given to the Oshawa-Durham region, Michel Roy decided to get a special license plate made up for his rather special 2019 GMC Sierra Limited: LAST1SAM. 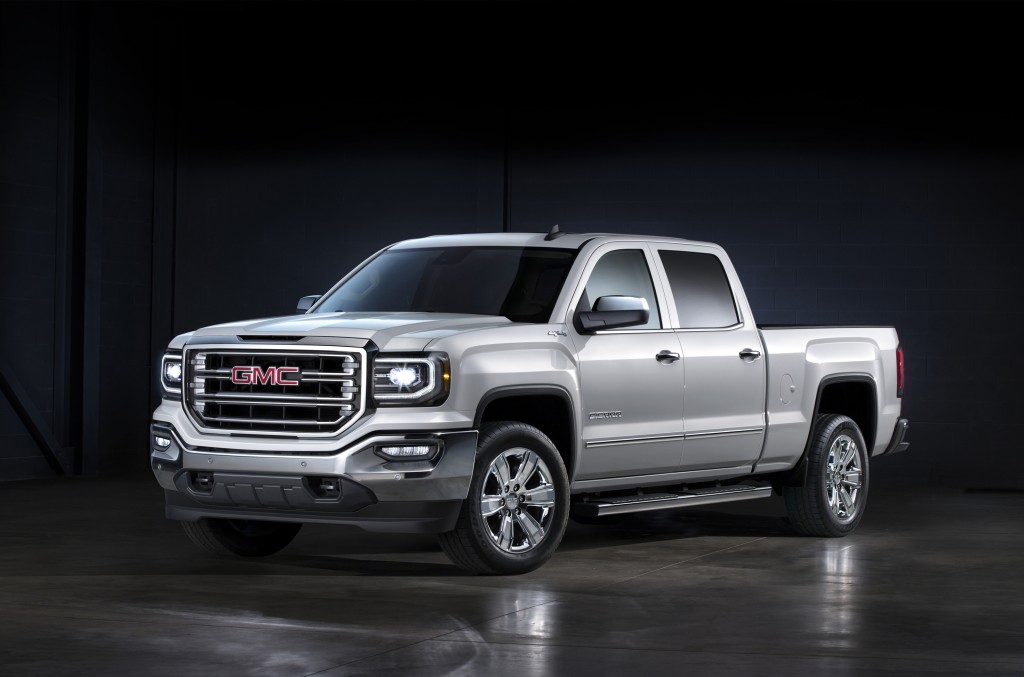 While production at Oshawa Assembly has now stopped, the plant will remain open, employing about 300 people for some GM parts production and metal stamping.