General Motors’ Detroit-Hamtramck assembly facility in Michigan will soon see sweeping changes as it’s retooled to become GM’s first electric vehicle plant. However, before it starts a new chapter with EVs, the facility must first turn the page on internal combustion, rolling out the very last unit of the Chevrolet Impala nameplate.

According to a recent story from Detroit Free Press, the last 2020 Chevrolet Impala model is expected to roll off the line by the end of the week, after which the Detroit-Hamtramck plant will officially end production of internal combustion-powered vehicles. 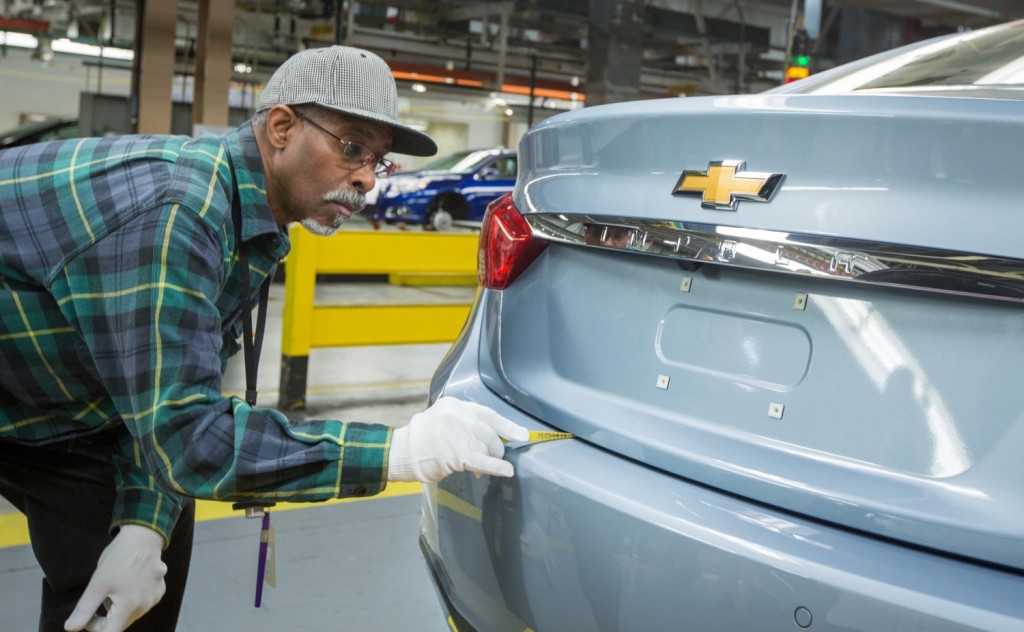 Following the end of Chevrolet Impala production, GM will embark on an in-depth retooling process to prep the Detroit-Hamtramck plant for production of the new GMC Hummer electric pickup, as well as the fully autonomous Cruise Origin EV. The process is expected to take between 12 and 18 months, and will involve a complete reconfiguration. Once the process is complete, the plant is expected to be one of the most advanced production facilities in North America, and will employ upwards of 2,200 workers.

Previously, Detroit-Hamtramck was slated for permanent closure as part of GM’s far-reaching restructuring efforts. However, GM walked back on that plan during negotiations with the United Auto Workers during the extended union strike last year, and now, the plant has been assigned production for two of GM’s forthcoming electric vehicle products. The automaker will invest $2.2 billion towards electric vehicle production at the Detroit-Hamtramck facility. 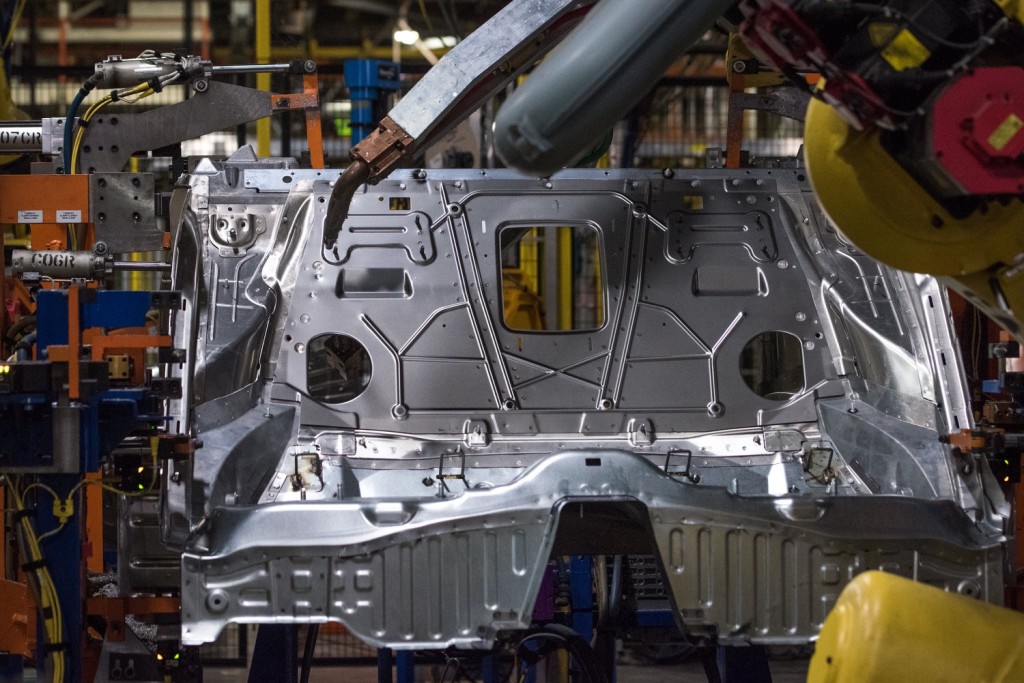 GM is expected to lay off some 814 hourly and salaried workers following the production end of the 2020 Impala. UAW members were given the option to either permanently relocate to another GM facility, or temporarily transfer while the Detroit-Hamtramck facility was retooled.

Meanwhile, the fate of the final 2020 Chevrolet Impala produced is currently unknown.