The 18 NASCAR Cup Series drivers that participated in Sunday’s pre-season Busch Clash at Daytona International Speedway may have taken the event’s title a bit too literally.

The 88-lap, non-points paying race was a wreck-filled affair, with only six of the 18 cars in the field making it to the checkered flag. Erik Jones took the win after leading only the final lap, which was the 13th in overtime, finishing the race with a heavily damaged, junkyard-bound No. 20 Toyota Camry. 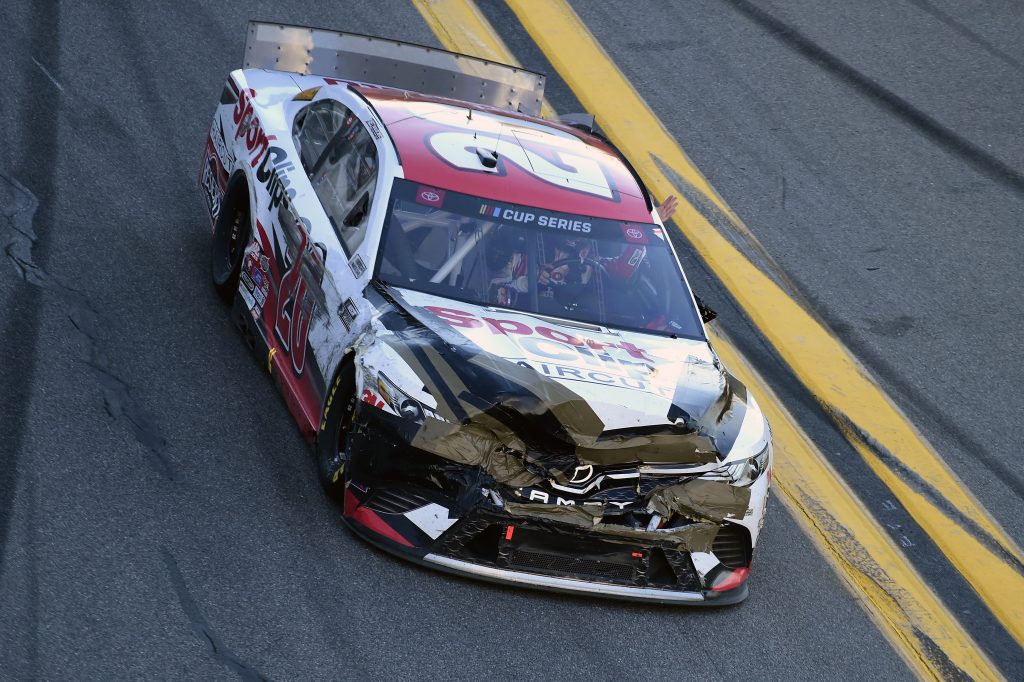 On the final lap, Jones got a big push from his Joe Gibbs Racing teammate Denny Hamlin, helping him surge past the No. 3 Chevrolet Camaro ZL1 1LE of Austin Dillon, along with the Ford Mustang entries of Ryan Newman and Clint Bowyer. Hamlin was a lap down on the leaders after getting involved in an earlier wreck and was the last of the six cars to finish.

“It was an awesome race,” Jones said. “I’ve got to give a huge thanks to Denny. He gave us a huge push that last run. It wasn’t the fastest car in the race, but we brought it home.” 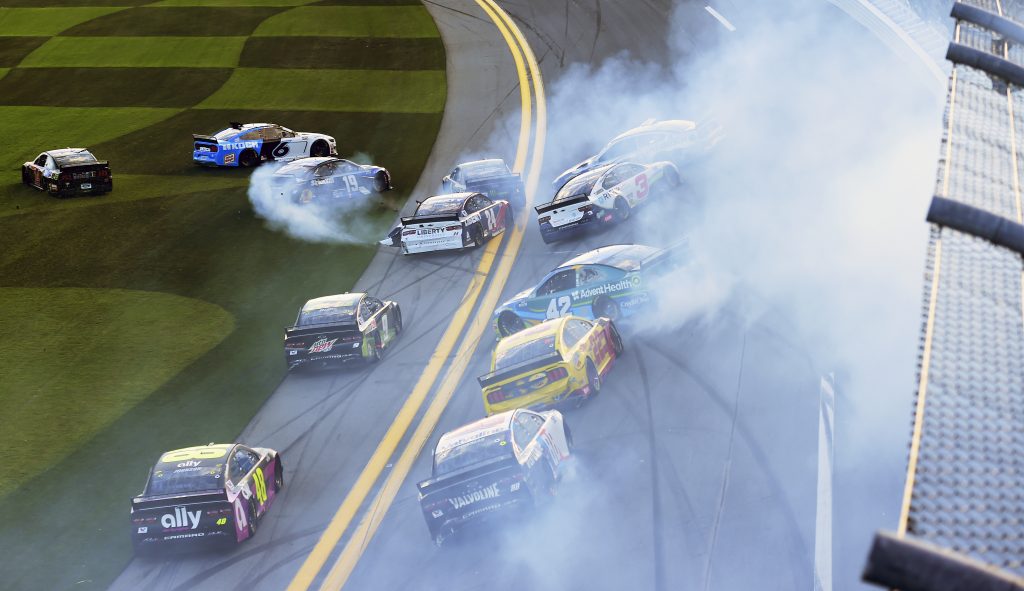 The first wreck of the day came on lap 66, when Joey Logano blocked Kyle Busch in Turn 4, causing Busch to lose control and collect the No. 2 Ford of Brad Keselowski. When NASCAR racked the cars back up six laps later, the field didn’t even make it out of the restart zone, with several cars experiencing wheelspin and causing an accordion effect. Then, with two laps to go, Chase Elliott got into the rear of Hamlin’s Toyota, cutting his tire and causing him to lose control while leading the field. This crash put several big names out of contention, including the No. 48 Chevy of Jimmie Johnson. 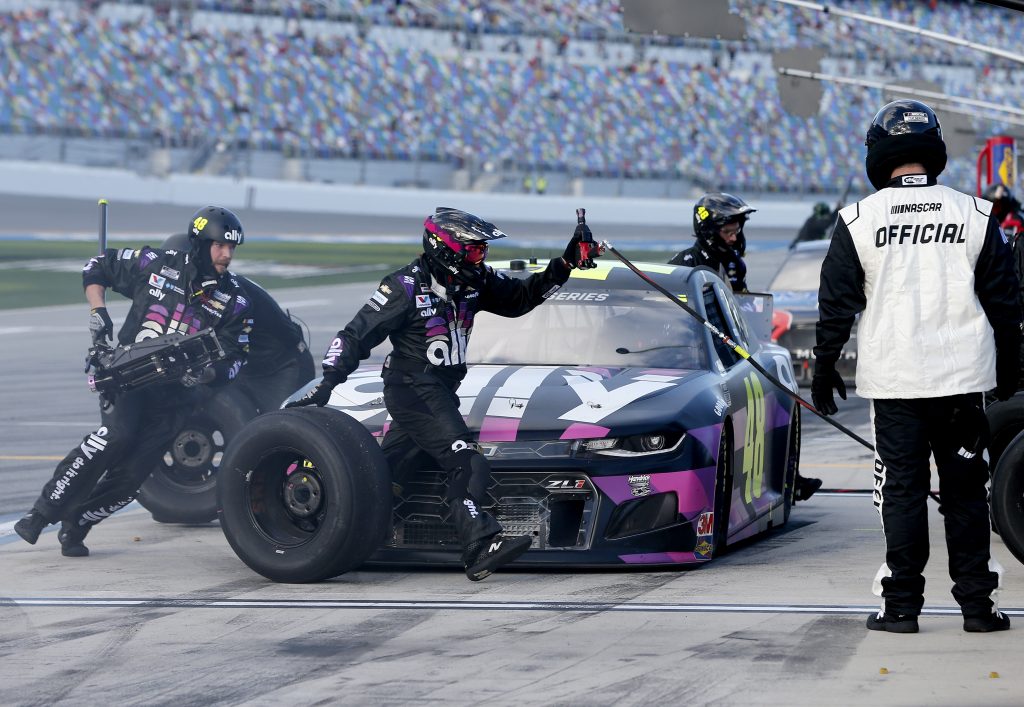 The No. 3 Chevrolet of Dillon was classified second, followed by the No. 14 Ford of Clint Bowyer in third. The No. 47 Chevy of Kyle Larson, No.  6 Ford of Ryan Newman and No. 11 Toyota of Hamlin were the only other cars left racing and finished fourth, fifth and sixth respectively.

Check out the highlights from the 2020 Busch Clash in the video embedded below. The 2020 NASCAR Cup Series season will kick off with the 62nd running of the Daytona 500 on February 16th.