Automakers are working quickly to solve the variety of problems preventing the mass adoption of electric vehicles. Energy-dense battery packs, better charging infrastructure and lower battery costs will all help convince more people to replace their internal combustion engine vehicle with an EV, but some doubts and concerns remain – and rightfully so.

One worry some people have with regard to EVs is safety. Lithium-ion batteries can suffer pyrotechnic failures, as we’ve seen with some smartphone and consumer electronics batteries, leading some consumers to express concern over the safety of the large battery packs found in many modern-day EVs. Lithium batteries may also experience what is known as “thermal runaway” if they catch fire, which can cause a feedback loop of rising temperatures and make the battery difficult to extinguish. Vehicle batteries have also been known to flare back up once extinguished on occasion. 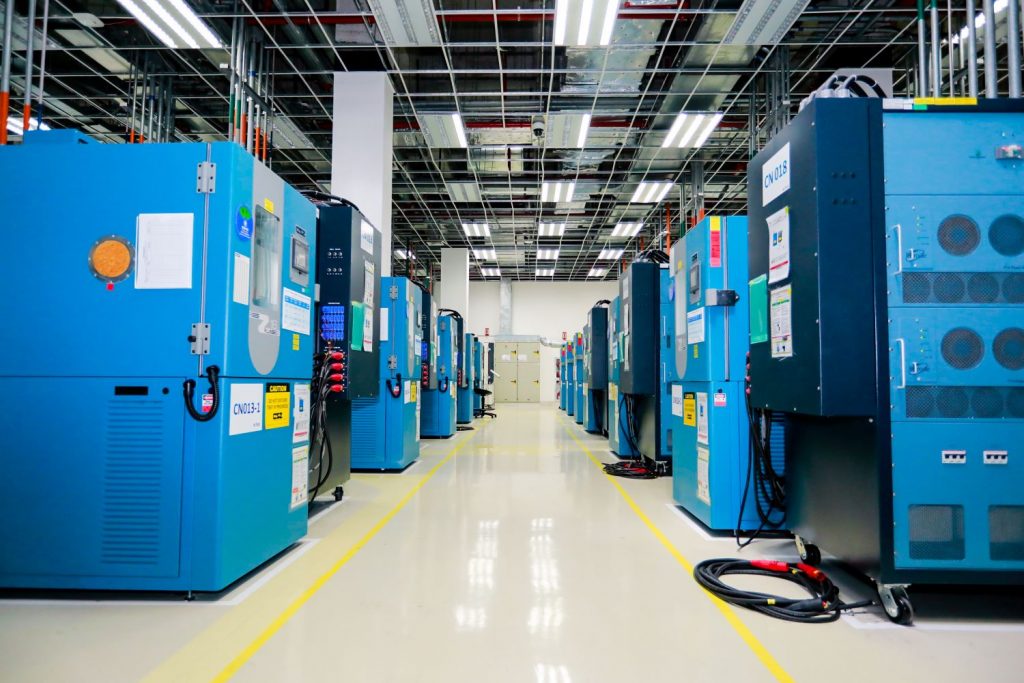 General Motors is also working on ways to ensure lithium-ion batteries are as safe as can be, however. Doug Drauch, GM’s lead engineer for battery test system integration, recently spoke to Design News about the various ways GM tests its batteries for potential failures at its Global Battery Systems Lab in Warren, Michigan. The lab features 40 battery test stations, which charge and discharge battery packs to mimic the behaviour of an EV. Drauch says the system also varies the power level with different drive profiles, allowing them to replicate different kinds of driving scenarios and vehicles.

The test stations are also used to develop algorithms for in-vehicle range estimators. Drauch says the battery state estimator “is one of the most important pieces of code we have in the car,” and because you “can’t just go out and buy a battery state of charge estimator,” from a supplier, the automaker must develop its own software for doing so. With range anxiety being one the most commonly cited reasons people have for not buying an EV, it’s not hard to see why having an accurate range estimator is extremely important. 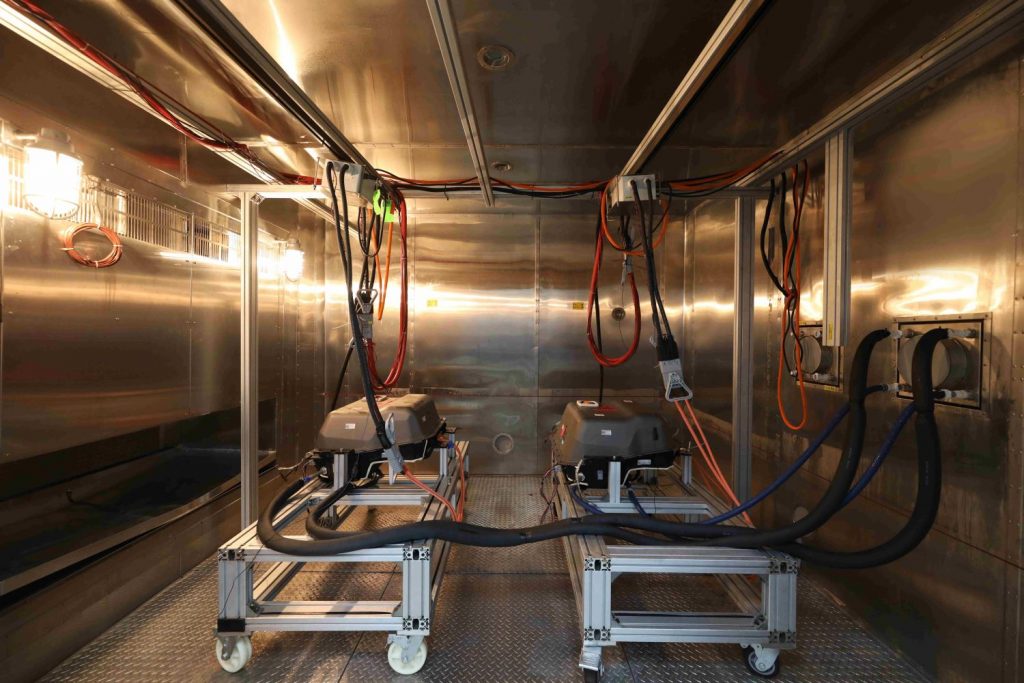 In addition, the battery lab also features 18 climate chamber rooms, which can freeze or heat the battery pack to replicate extreme weather scenarios on the test station.

The Global Battery Systems Lab will soon turn its attention from the BEV2 battery pack for the Chevrolet Bolt EV to GM’s next-generation battery pack, which will be called BEV3, unsurprisingly. The BEV3 pack will be found in a variety of upcoming GM EVs, such s the GMC Hummer EV electric pickup truck. Design News says BEV3 will be a fully modular battery pack and will have different configurations able to accommodate 6, 8, 10, 12 or 24 packs of cells.