In the United States, Chevrolet Silverado sales constantly exceed GMC Sierra sales by a significant margin, but things are entirely different in Canada, where sales volume of both trucks are significantly closer to each other. In fact, north of the border, the Sierra has been outselling the Silverado every year since 2009. 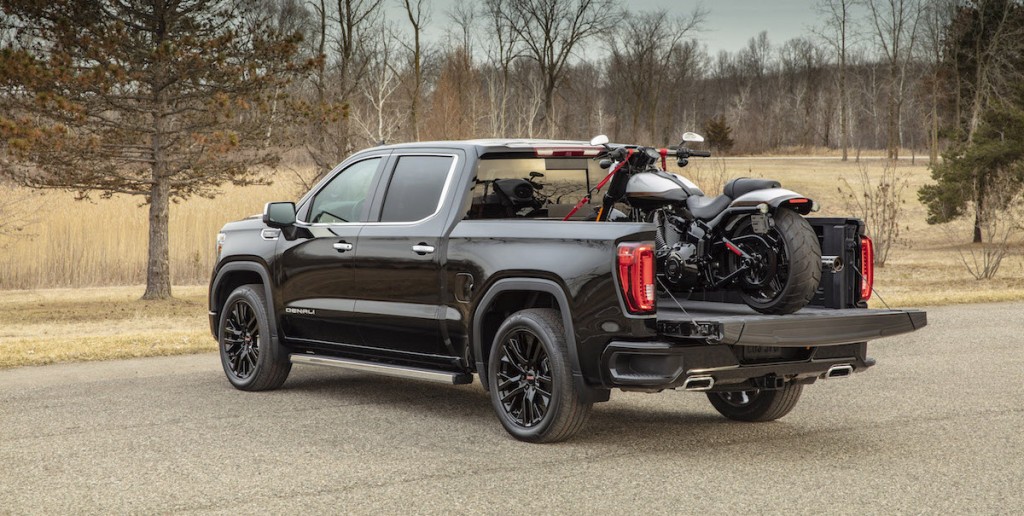 However, in Canada, more buyers have been choosing the GMC Sierra. In 2019, 54,400 GMC Sierra units were shipped across the country compared to 53,484 units of the Chevrolet Silverado found new homes. By a small margin, the Sierra has been the more popular choice for Canadian full-size truck customers for the past decade. The observable performance even motivated the company to organize the media launch of the 2019 GMC Sierra 1500 in Newfoundland, Canada, instead of in the United States.

GMC sales have historically been stronger in Canada compared to the U.S. due to greater brand loyalty achieved through a better integration of fleet and commercial business. There’s also been more effort in distinguishing the GMC offerings from Chevrolet on a marketing level, all while promoting GMC through Canada-specific ad campaigns that, for some reason, do a better job at relating to Canadians. 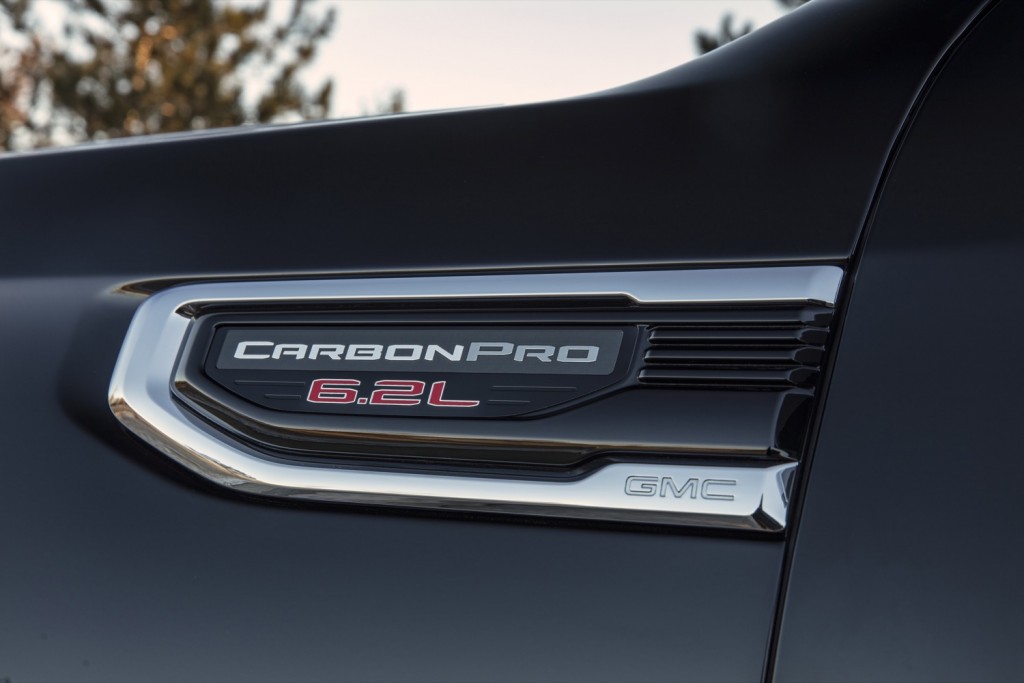 In Canada, 19.4 percent of GMC Sierra sales during the 2019 calendar year consist of HD models, while Silverado HD sales accounted for 15.1 percent of total Silverado volume. Meanwhile, 79 percent of Sierra sales took place at the retail level, against 74 percent for the Silverado. Stronger retail sales drive up a vehicle’s average transaction price and ultimately is a more profitable affair for the automaker.

We’ve dug a bit further and reached out to dealers, who told us that the difference in fleet sales volume between the Sierra and Silverado could be attributed to the way sales are recorded. As it stands, some deliveries that should be recorded as fleet sales are recorded as retail deliveries because those customers or purchases do not meet the volume threshold for fleet accounts, despite the vehicles being used specifically for fleet purposes.

The new GMC Sierra sets itself apart from the equally-new Silverado thanks to the innovative CarbonPro carbon fiber bed, the MultiPro tailgate that can incorporate a Kicker sound system, as well as unique AT4 and Denali trims. While the MultiPro tailgate should also be added to the Silverado at some point, it’s currently exclusive to the GMC Sierra. As first reported by GM Authority, both the Sierra and Silverado will be refreshed for the 2022 model year, with the majority of the enhancements focused on revised cabins.