The No. 24 Chevrolet Camaro ZL1 1LE of William Byron will run a Kobe Bryant tribute paint scheme in this Sunday’s Auto Club 400 in California.

The purple and yellow Axalta paint scheme was designed in the theme of the Los Angeles Lakers’ jerseys, the team with which Bryant spent his entire NBA career from 1996 to 2016. The 41-year old passed away after his helicopter crashed into the side of a mountain in Calabasas, California late last month. Bryant’s daughter Gianna and seven others were also killed in the crash. 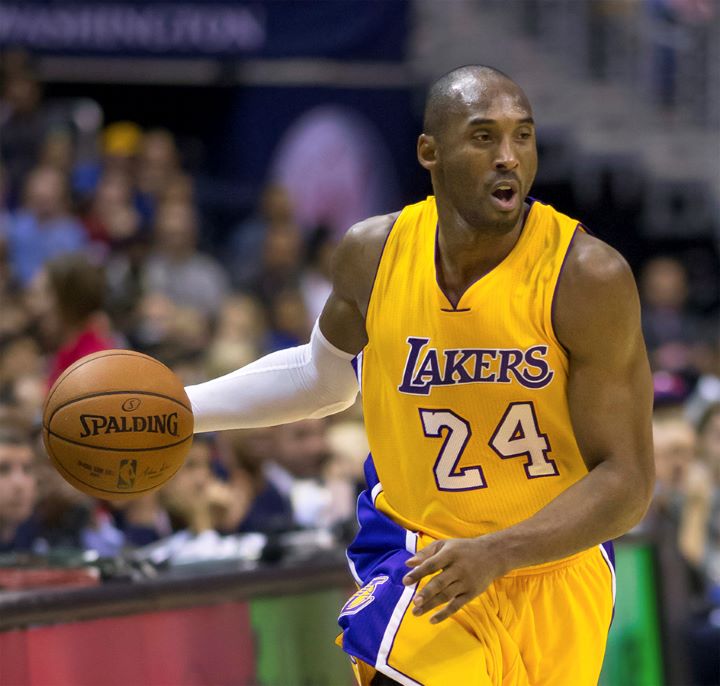 Auto Club Speedway is located about an hour from Los Angeles, making it the perfect venue to run the tribute scheme. Axalta, Byron’s title sponsor for the race, will also make a donation to After-School All-Stars in honor of the helicopter crash victims, which is a non-profit organization that Bryant served as a National Ambassador for. The non-profit has locations in LA and Bryant’s hometown of Philadelphia, which also happens to be where Axalta is based. Proceeds from the sale of die-cast replicas of the car will be donated to After-School All-Stars, as well.

“We continue to pray for all of the families,” Byron, driver of the No. 24, said in a statement. “It’s humbling to be able to run such a special car, especially in the Los Angeles area. I’m a huge sports fan and followed Kobe’s career really closely like so many other people. He left a legacy that goes beyond basketball and has reached across all of the sports world and into many different communities where he gave back. I’m very happy that Axalta wanted to do this, and I hope to make everyone proud in the No. 24 on Sunday.”

Hendrick Motorsports says the collectible die-cast replicas of the Kobe Bryant tribute Camaro will be available for pre-order LionelRacing.com this week. The Auto Club 400 will go live on FOX this Sunday at 3:30 p.m. ET.