As the name suggests, the limited edition watch plays off the Nürburgring’s Green Hell nickname with a bright green face and a matte black casing. The nickname was given to the track by Formula 1’s Jackie Stewart and is a reference to the lush forests that surround the circuit and its demanding nature. 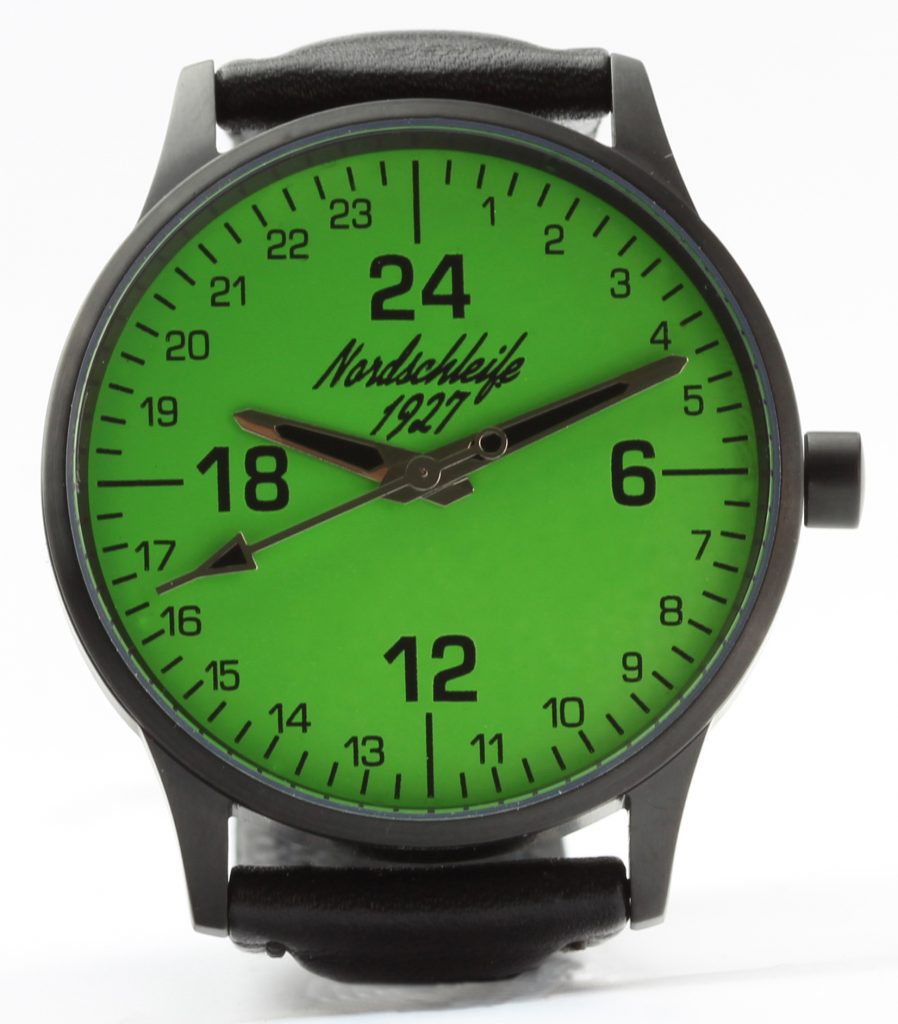 “Three-time Formula 1 world champion Jackie Stewart once reverently called the Nordschleife of the Nürburgring the ‘Green Hell’ a moniker that has remained with this racetrack that has no equal around the globe,” Nordschleife.us said. “As an homage to the world’s most demanding 20.832 kilometers, there is the extraordinary Nordschleife ‘Green Hell Edition’ 24-hour watch.”

The watch’s 24-hour movement also serves as a reference to the 24 Hours of Nürburgring – by far the most famous race held at the circuit each year. The multi-class race attracts a wide variety of cars each year, including a 1988 Opel Manta that has been competing in the event for 20 consecutive years (below). 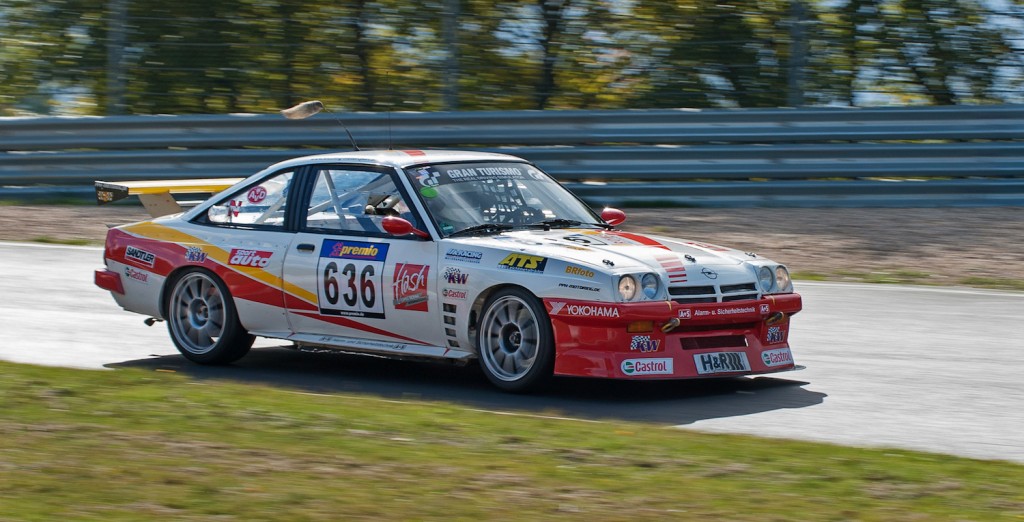 General Motors, like many other manufacturers, uses the Nürburgring to test many of its products. The circuit’s wide variety of corners, bumpy surface and demanding nature make it a great place to put all sorts of cars through their paces, from performance cars to crossovers and more. The track also serves as an unofficial benchmark for performance car lap times, with GM using Nürburgring times to promote several of its performance cars, including the 2018 Camaro ZL1 1LE and 2014 Camaro Z/28. 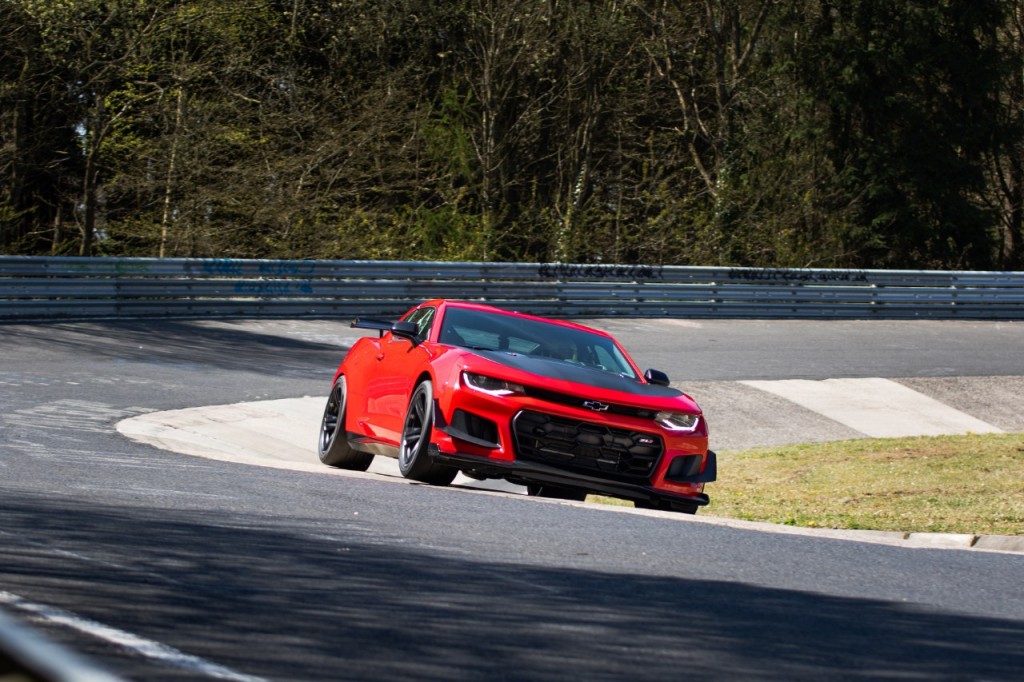 Camaro ZL1 1LE at the Nurburgring

Nordschleife.us says its Green Hell Edition watch features a Swiss movement, 43mm stainless-steel case and black leather strap. It is manufactured in Germany and available via the brand’s site.