Lordstown has approved a 15-year, 75% tax abatement for General Motors to build its new battery manufacturing facility in the region.

The automaker announced its plans to build the new battery plant last December, joining forces with South Korean battery supplier LG Chem on the project. GM and LG Chem will invest a total of $2.3 billion combined in the facility through a new, equally owned joint-venture company. The plant is expected to employ around 1,100 people when up and running at full capacity.

The tax abatement was previously pending approval from the village of Lordstown. As local newspaper The Vindicator reports, any time the village is involved in a tax abatement request of more than 50 percent, it is required to enter into an income tax sharing agreement with local schools. Lordstown Mayor Arno Hill asked the school district to not take any income tax as part of the sharing agreement, though, as the city lost a major revenue stream due to the closure of Lordstown Assembly, leaving it hurting for cash. The school district may receive up to $600,000 as part of the sharing agreement. It has not yet made a decision with regard to the tax sharing plan, though the village approved the abatement this week anyways.

GM said the Northeast Ohio and the Mahoning Valley area is set to transform into “a major hub for technology and electric vehicle manufacturing,” in the coming years when it first announced the battery plant late last year. GM also sold Lordstown Assembly to the newly created Lordstown Motor Company, which will build its new Endurance electric pickup truck at the facility, giving the area even more electric vehicle manufacturing presence. 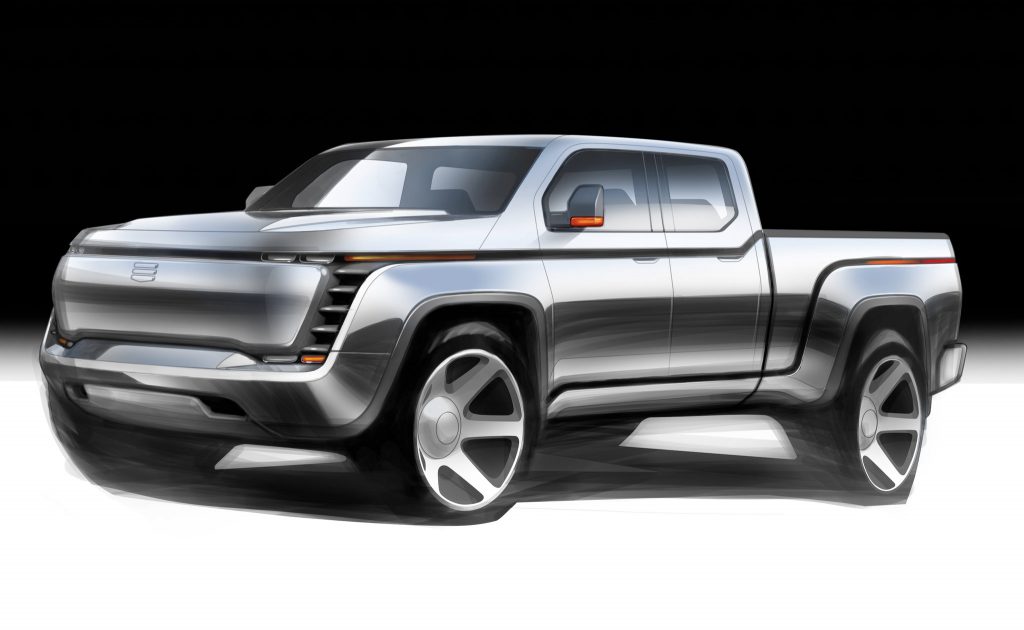 As we reported previously, groundbreaking on the new GM and LG Chem plant is expected to begin in mid-2020. The plant should be up and running by mid-2021 at the latest, as GM’s electric pickup truck is set to start rolling off the assembly line at Detroit-Hamtramck in the fall of that year.