General Motors announced this week that it has made the unfortunate decision to discontinue the Holden brand and end its Australian operations. While car enthusiasts all over the world will miss the long-running Australian GM subsidiary, its demise was a long time in the making – perhaps even longer than we initially thought. 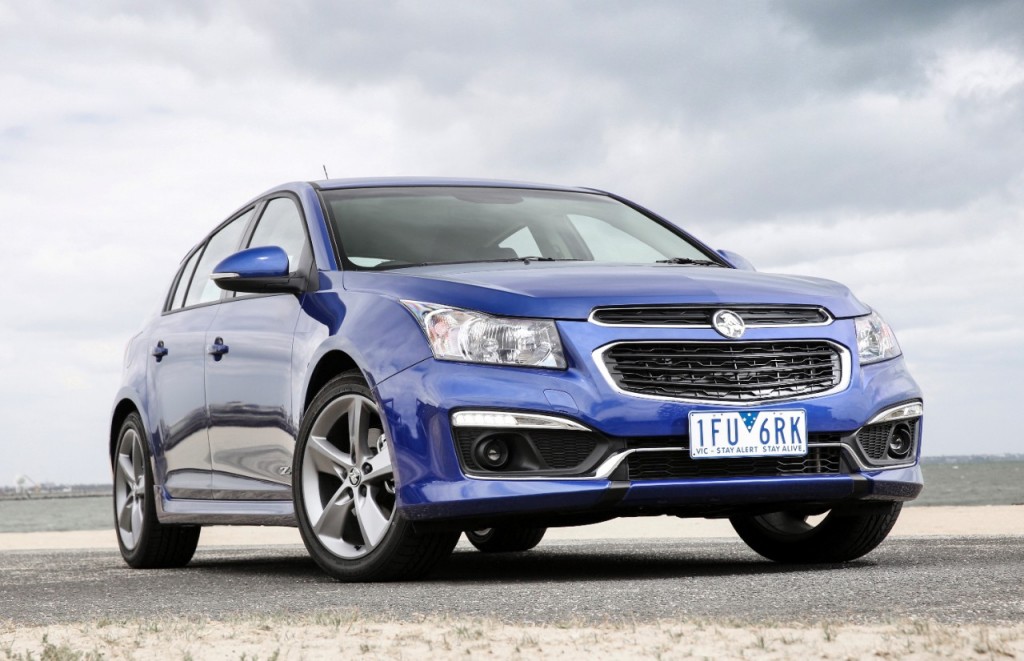 As Australian publication Car Advice reports, GM president Mark Reuss actually saved Holden from the guillotine a handful of over the past 10 years or so. Reuss first went to bat for the company when he served as the chairman and managing director of Holden, a position he held from February 1, 2008 until September 1, 2009. During this tenure, the executive successfully negotiated a deal with GM and the Australian government to begin producing the Chevrolet Cruze at its Elizabeth factory alongside the Commodore, helping to bolster its local manufacturing efforts and adding jobs to the region.

This was during the 2009 global financial crisis, when GM was in the process of cutting multiple brands form its portfolio, such as Hummer, Saab and Pontiac. The Cruze idea helped convince the company to keep Holden around, but it wasn’t an easy sell for Reuss. As Car Advice reports, he negotiated with GM higher-ups over the phone while sitting in his car as his wife waited patiently inside a nearby restaurant. Even though it was his wedding anniversary, Reuss wanted to ensure Holden had a future under the newly restructured GM.

Reuss also helped broker the deal to export a stripped out version of the Holden Commodore to the United States for law enforcement, which was sold as the Chevrolet Caprice, and helped get the Chevrolet SS program off the ground in 2013. Between the Caprice and the SS, his efforts helped GM Australia leverage its local manufacturing efforts and justify GM’s continued investment in the region even as sales began to slip throughout the early and mid 2010s.

Most recently, Reuss helped launch right-hand-drive versions of the GMC Acadia and Chevrolet Equinox crossovers in Australia, where they are sold as the Holden Acadia and Equinox, giving the company some up-to-date GM crossovers to help it compete with the likes of Toyota and Hyundai. These vehicles did not meet their sales targets, according to Car Advice, which was very likely one of the final nails in the coffin for the lion and stone brand.

General Motors will retire the Holden brand before the end of the year and will also soon begin to wind down its sales, design and engineering operations in both Australia and New Zealand.