GM Authority has learned that General Motors has plans to introduce the new Chevrolet Captiva in Mexico, which will probably become the most important market for the vehicle. Sources familiar with the matter informed us that the North American country will be the next destination for this particular compact Chevrolet utility vehicle, after its introduction in several South American countries, Thailand and the Middle East. 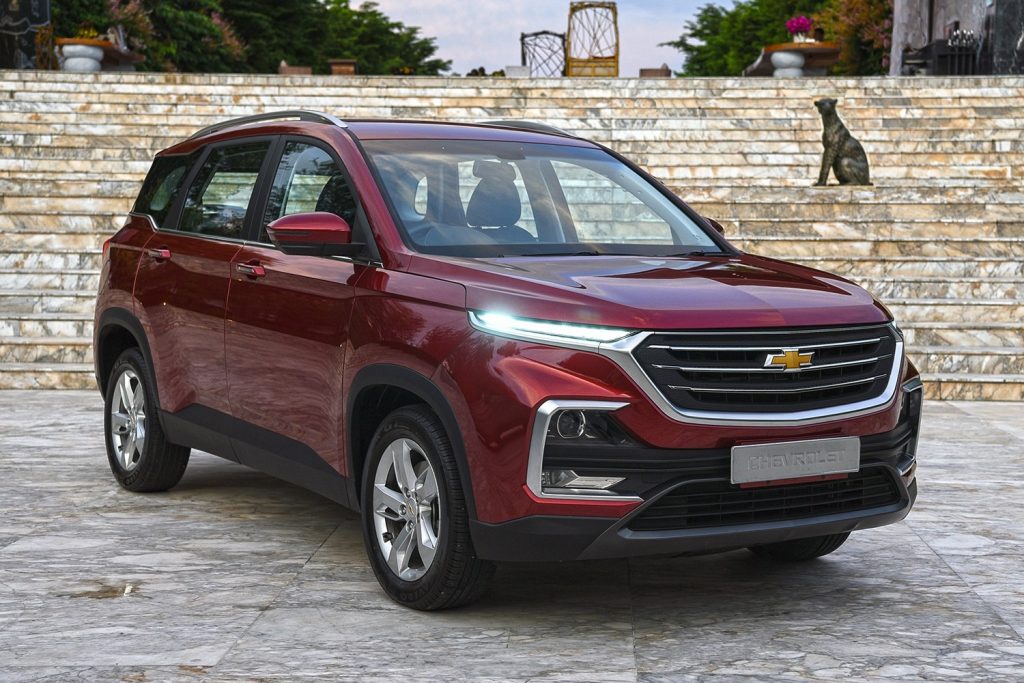 As such, GM would launch the Chevrolet Captiva in the Mexican market during the second half of the year. As in the other countries where it is already on sale, the Captiva will be positioned between the current Chevrolet Trax and the Equinox. Its most outstanding features are its spacious cockpit and its optional seven-passenger seating configuration, the latter being exclusive to the segment. 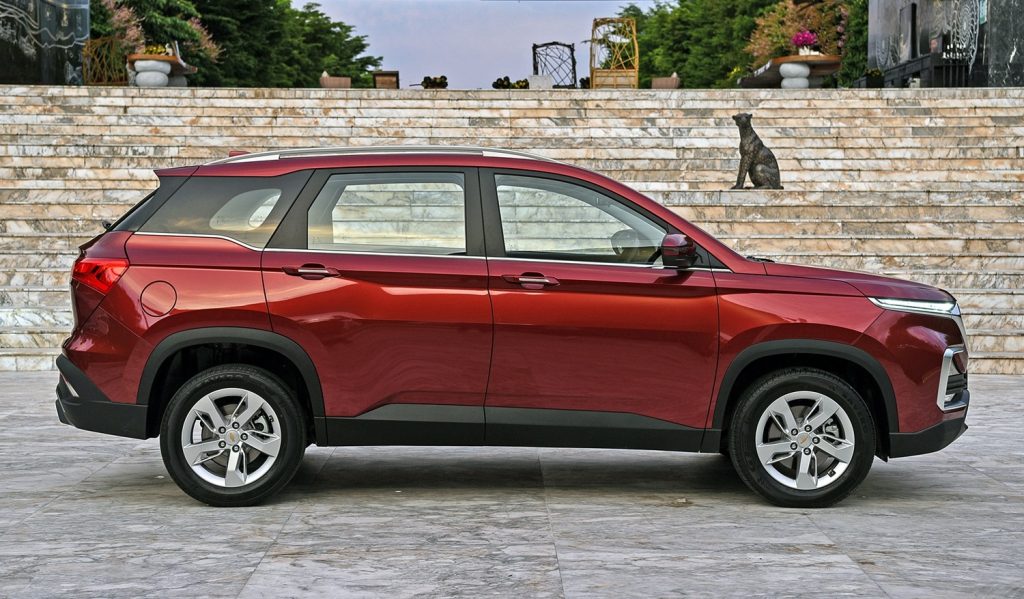 With the introduction of the new Captiva in Mexico, GM will be able to address two circumstances that affect its business. First, the company will strengthen the supply of Chevrolet utilities in the Latin country with a value-minded model, while reducing the excess inventory generated by the decline in demand for cars in China. 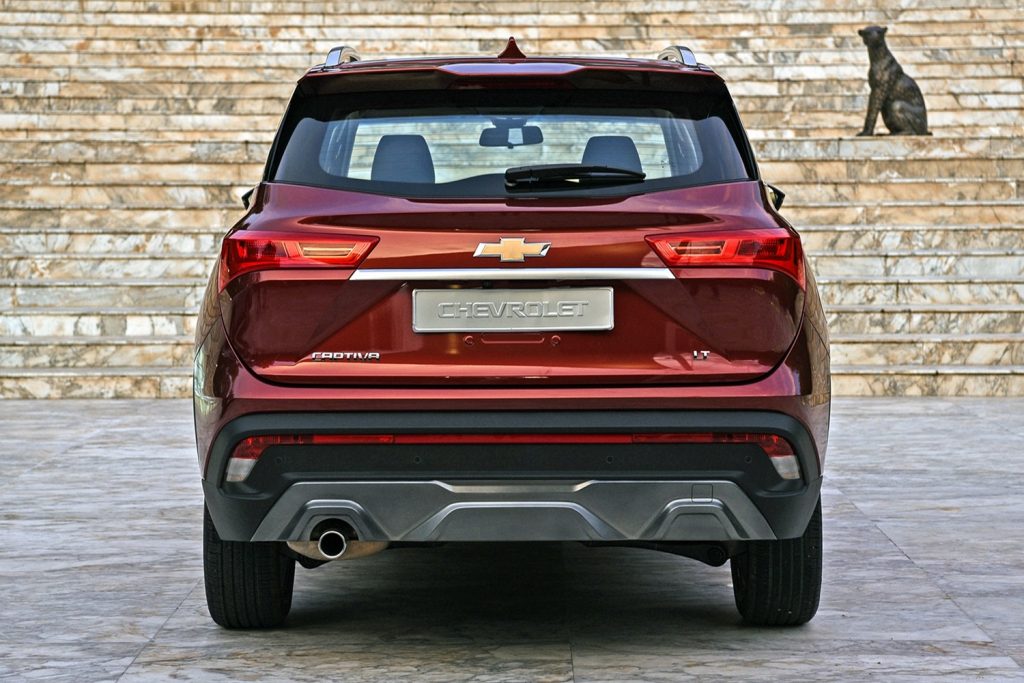 First shown at the end of 2018 at the Bogota International Motor Show in Colombia, the new Chevrolet Captiva is essentially a modified Baojun 530 that GM is importing to expand the supply of Bow Tie brand utility vehicles in some emerging markets. Production of this variant started in China and Thailand last year. 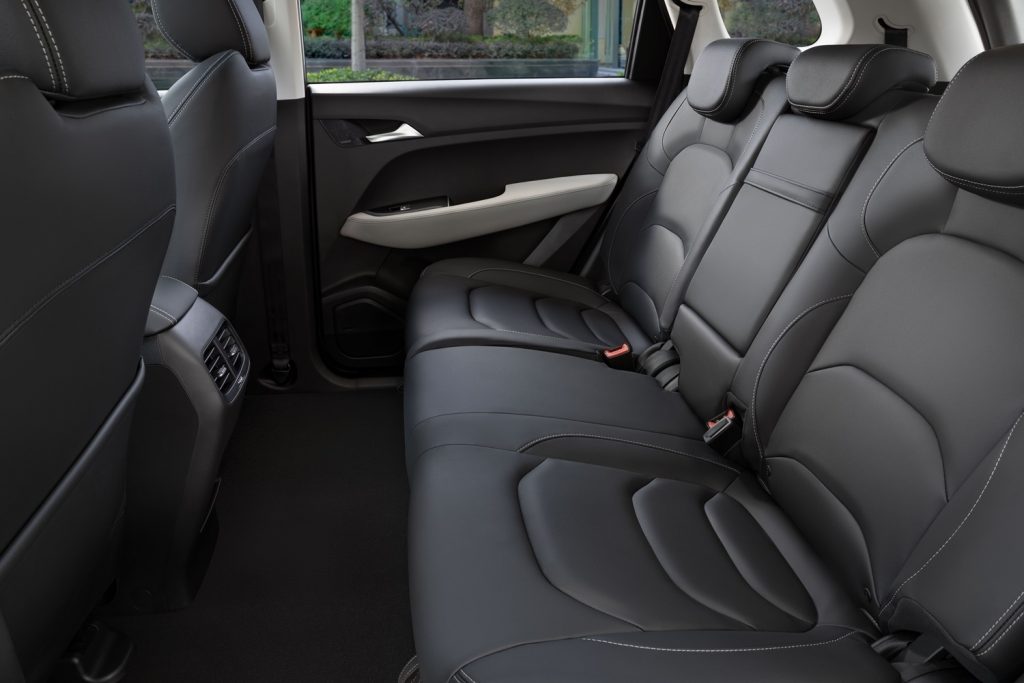 The Baojun 530 is a strategic model for SAIC-GM-Wuling outside of China, being the most exported vehicle of the joint venture to the largest number of international markets. At the moment, the 530 SUV is sold in several regions of the world through four brands: Baojun (China), Wuling (Indonesia), Chevrolet (South America, Thailand, Middle East) and MG (India). 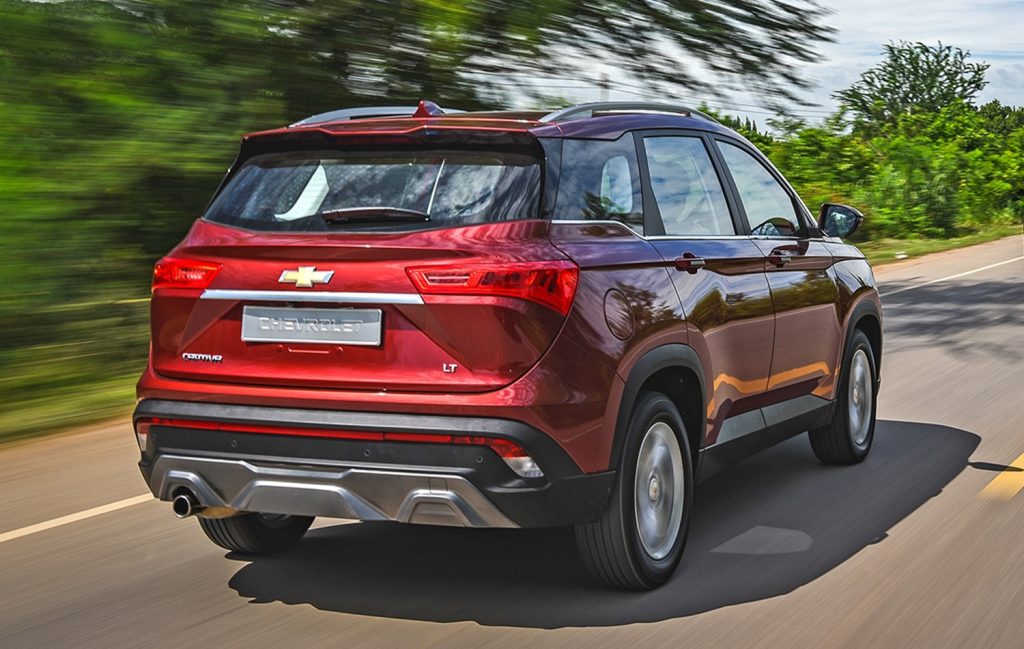 In this sense, its international expansion is expected to continue during this year. In addition to Mexico, in the coming months this SUV will also reach some markets in Africa under the Chevrolet Captiva nameplate. At this point, there is still no specific information about equipment and powertrains that will reach the Mexican market. 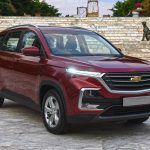 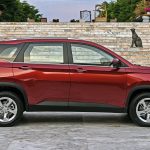 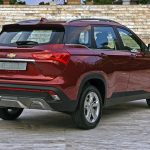 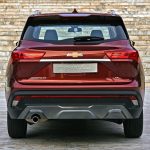 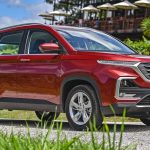 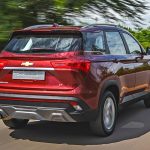 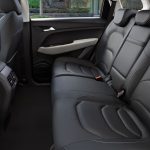 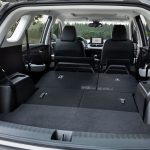