The GM Lansing Delta Township plant opened in 2006 and has exclusively built crossovers for the past 14 years. It currently builds the Chevrolet Traverse, Buick Enclave, GMC Acadia and GMC Acadia Denali and previously built the Saturn Outlook crossover, as well, which was related to the original Lambda-based Enclave and Acadia.

GM says the first vehicle produced at Lansing Delta Township was a white Saturn Outlook, which rolled off the assembly line on May 24, 2006. It celebrated one million vehicles built with the completion of a Crystal Red Tintcoat GMC Acadia Denali in November 2011, while the two millionth vehicle produced there, a 2016 Buick Enclave painted in White Frost Tricoat, rolled off the line in August 2015.

The plant, which is GM’s newest in the United States, currently employs over 2,500 people and runs two shifts. Assembly line workers are represented by UAW Local 602.

“None of this would be possible without the tremendous effort and dedication of this workforce,” UAW Local 602 president, Bill Reed, said of the three millionth vehicle milestone. “This plant has proven time and time again that there is no better place to build a vehicle than LDT Assembly!”

“Our workforce is second to none,” added GM Manufacturing Executive Director, Mike Trevorrow. “Every time the transporters head out to dealerships across the country, the hard work and pride of everyone at Lansing Delta Township Assembly goes with them.” 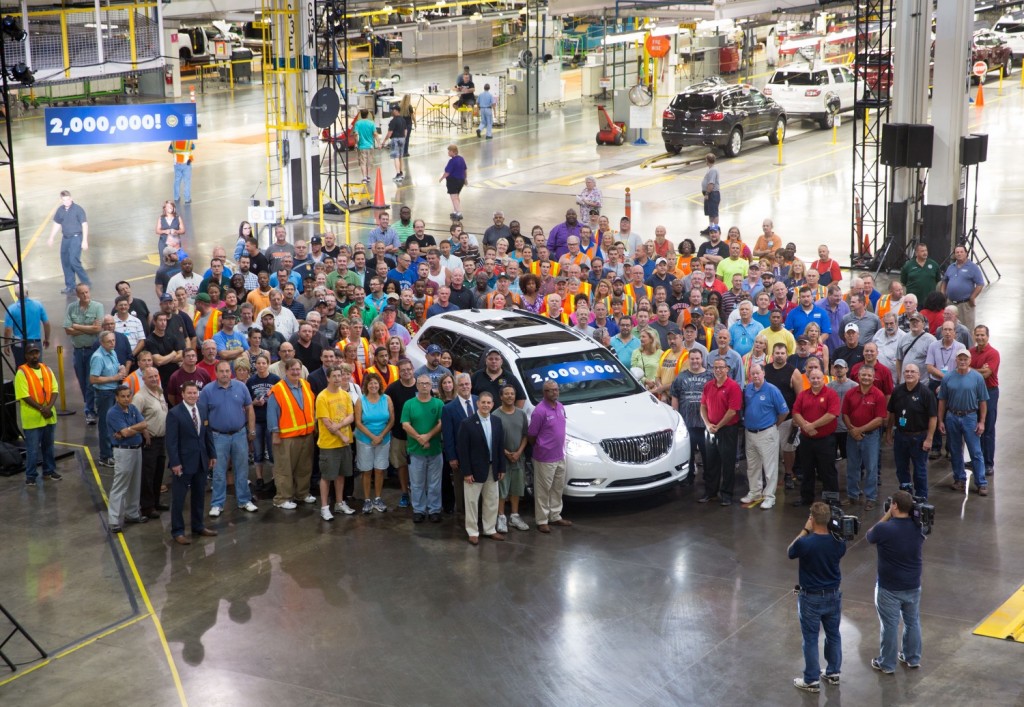 Darrell Kransz, a GM employee for over 43 years, had the honor of driving the three millionth Lansing Delta Township vehicle off the production line after it was completed on Friday, February 21, 2020. Kransz also drove the 1 and 2 millionth vehicles produced at the plant off of the line, GM says.

In addition to the vehicle assembly line, the 3.6 million square foot Lansing Delta Township complex also houses a stamping plant. About 2,350 employees work on the assembly line, while another 200 or so work in the metal stamping facility. 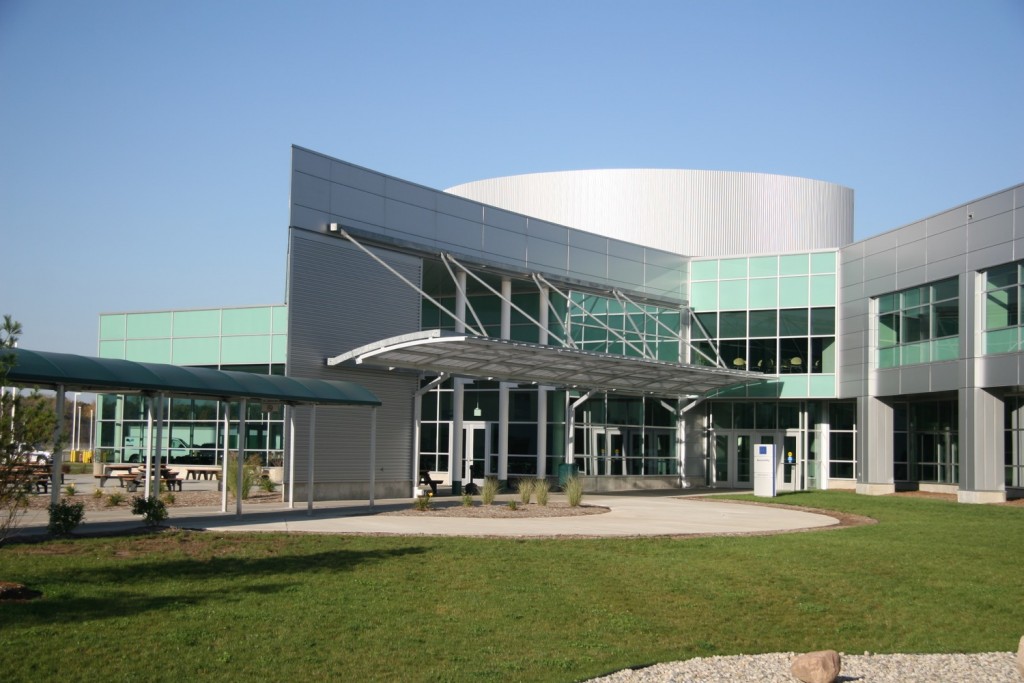 GM announced a planned investment of $36 million in the assembly line at Lansing Delta Township last year, which it said would benefit “future crossover production.” at the facility. It has invested $600 million in the Michigan plant since 2009.