Last year, Ford Motor Company submitted a proposal with the Unicode Consortium to implement a new pickup truck emoji based on the design of the Ford F-150.

While this initially seemed like a fun little marketing gimmick, Ford was dead serious with the proposal, the Unicode Consortium now adding the pickup truck emoji to its list of officially recognized emojis. 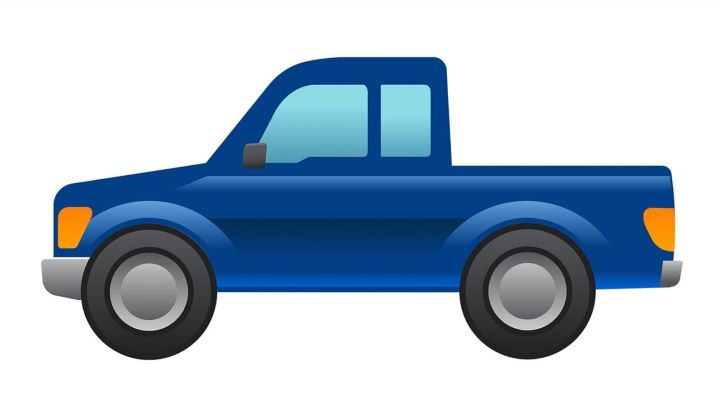 Ford didn’t get its way entirely, however. While the Unicode Consortium approved its application to implement a pickup truck emoji, the non-profit implemented a new emoji design that is not based on any existing pickup truck model. The emoji looks like a bit like a 1950s pickup with its circular headlights and smoothie wheels, but the cab section looks a bit more modern.

Ford’s director of communications, Mike Levine, then sent a comedic reply back, barring Chevrolet from using the truck emoji in the future.

You do realize that this tweet means you can *never* use the pickup truck emoji. Like never ever. Not tomorrow. Not next year. Not in 10 years. Never. I’m okay with this. #NotOurTruckEmoji https://t.co/Hs6fYMPCLs

Levine jokes, but we don’t think Chevrolet will really want to use Ford’s new emoji in its press or marketing materials. GM has been known to rely on the emoji to promote its vehicles, too, even writing an entire press release in emojis back in 2015.

This little exchange has us wondering if an automaker ever could successfully get one of its products turned into a Unicode-recognized emoji. Cars with an iconic shape, such as a Porsche 911 or Jeep Wrangler, would be easily to replicate and extremely recognizable in emoji form, but rival manufacturers may get a bit jealous if they were ever actually awarded their very own computer/smartphone icon.