GM has filed to trademark the term “Zora” in the Philippines, GM Authority has learned.

Filed on February 14th, 2020, the application is assigned serial number 42020002421 and states that the mark will be used in conjunction with “motor vehicles and parts thereof.”

No other details are available about the trademark application as of this writing. 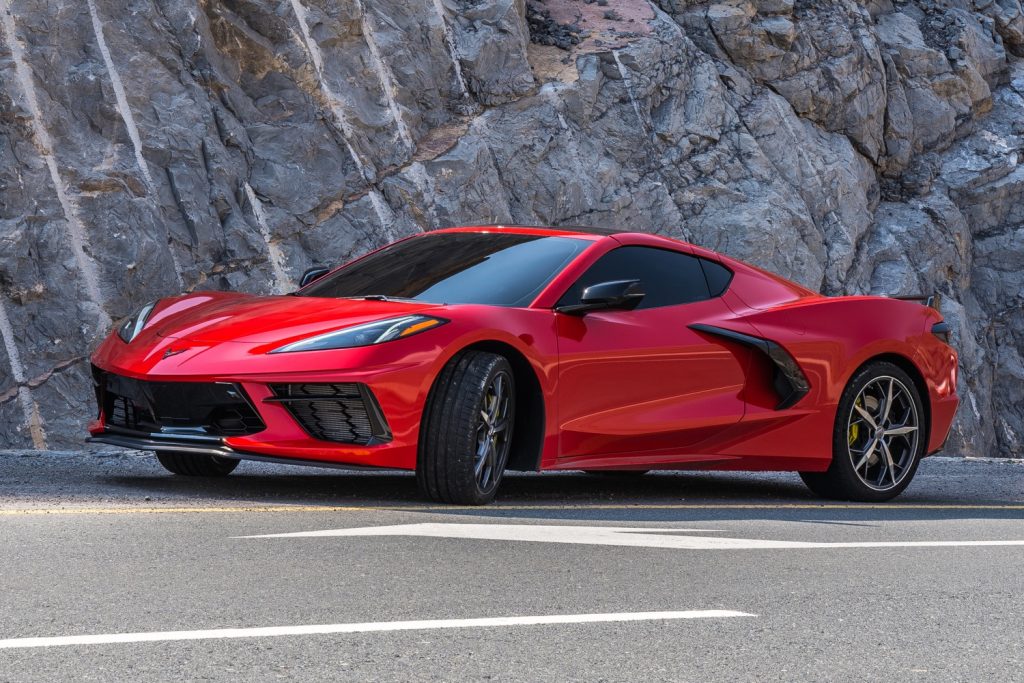 GM has been very busy filing trademark apps for the Zora name, and this one in the Philippines is the latest in a series of filings. In fact, the Detroit-based automaker has filed to trademark “Zora” in many markets around the globe. As of this writing, GM has 35 trademark applications for Zora in various global offices, including but not limited to countries in North America, Europe, Asia and Oceania. GM Authority was first to discover the Zora trademark application way back in 2014. 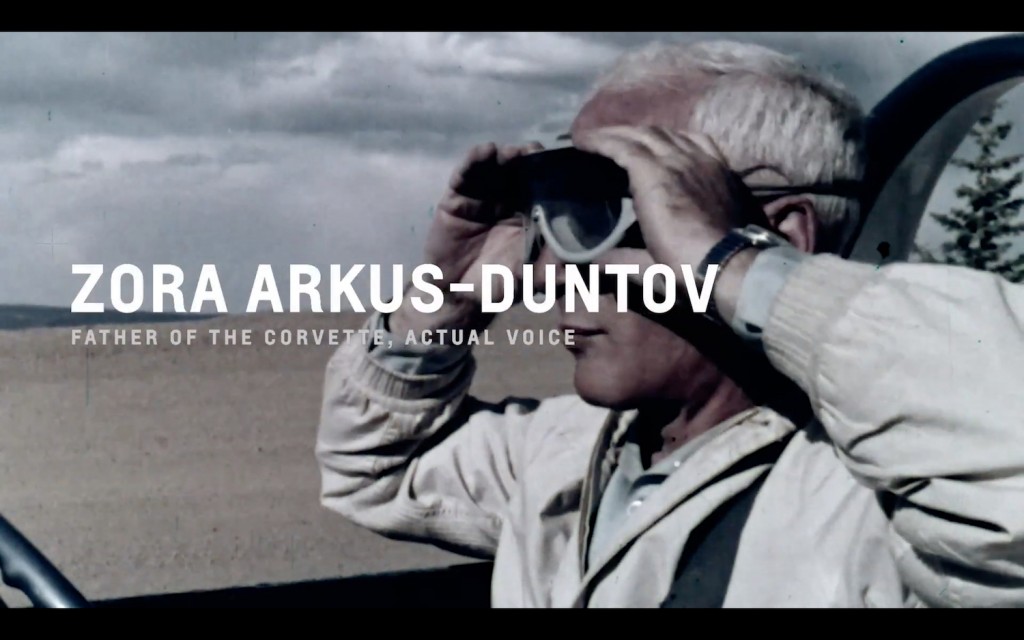 As for what the Zora name will be used for, sources tell us that the name will grace a forthcoming range-topping variant of the Corvette C8 range. The model, set to slot above the upcoming C8 Z06 and above the Corvette E-Ray, will likely rely on a turbocharged V8 DOHC engine with a flat-plane crank as well as a hybrid-electric configuration to drive the front axle. The combination is slated to make monstrous levels of output, with some telling us to expect “astronomical” power and torque figures, along with world-beating performance levels.

Expect the vehicle to launch in a few years’ time, as the final word in the Corvette C8 story. Whether the Corvette Zora will actually be available in the Philippines is anyone’s guess at this point, but it’s worth noting that GM does market the C7 Stingray in the Southeast Asian country.

Zora Arkus-Duntov alongside the Corvette C2

Meanwhile, the Zora name is in direct reference to the father of the Corvette, Zora Arkus-Duntov, who took major steps in pioneering a Corvette with a mid-engine layout several decades ago, way before the mid-engine Corvette C8 ever became a reality. 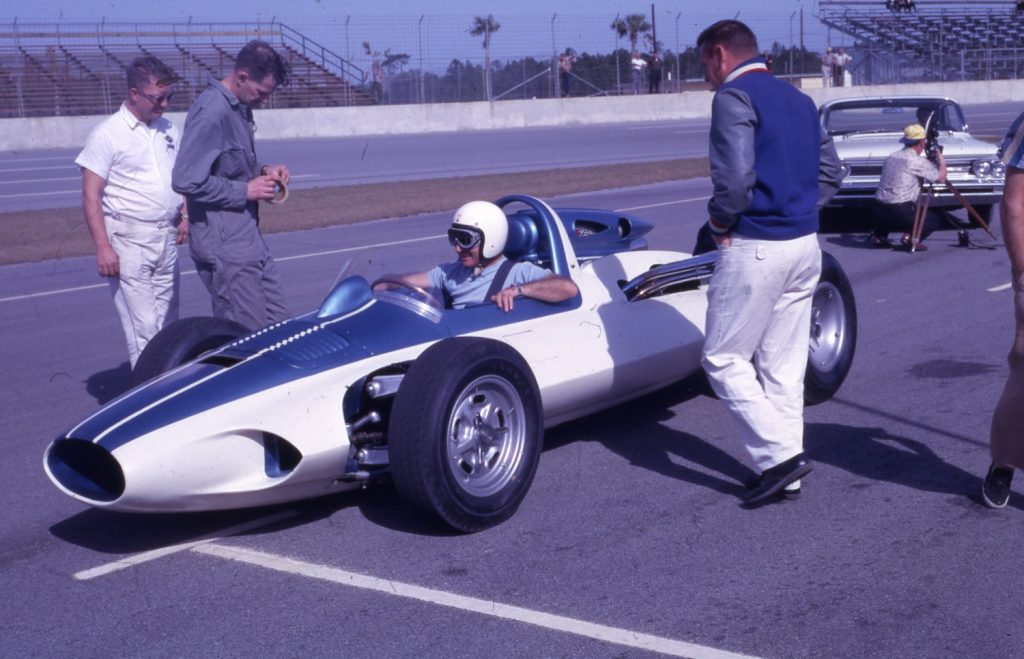 We’ll continue following this developing story, so be sure to subscribe to GM Authority for more Chevrolet Corvette news, Chevrolet news, and around-the-clock GM news coverage.