Less than a year after abruptly halting assembly of the Chevrolet Cruze at two plants in North America, General Motors has now also ended production of the vehicle in China. Sources familiar with the matter informed GM Authority that the Chevy compact recently stopped being manufactured at the Norsom II plant, one of the last two facilities that still produced it worldwide.

According to our sources, the SAIC-GM joint venture decided to end production of the Chevrolet Cruze by systematically reducing its sales in the Chinese market. In addition to the global rise of SUVs and crossovers, the Chinese-market Cruze was also affected by the arrival of the new Chevrolet Monza early last year. The Monza quickly positioned itself as the brand’s best-selling car in the country, offering a better value proposition.

In addition, the Chevrolet Cruze’s powertrain had to be updated in order to meet the latest emissions and fuel economy standards in China. Instead of investing to continue marketing a vehicle whose popularity is declining, the company preferred to adjust its manufacturing strategy to market demand. As such, the space that the Cruze occupied on the assembly lines of the Chinese plant will be filled by new projects in the coming months.

Norsom II becomes the fourth plant where GM stops manufacturing the Chevrolet Cruze in a period of approximately 18 months. Between mid-2018 and the first quarter of 2019, the company ended production of the vehicle at the GM Gunsan plant in South Korea, the GM Lordstown plant in the United States and the GM Ramos Arizpe plant in Mexico due to a significant drop in demand.

The Rosario plant in Argentina is the last facility where the second-generation Chevrolet Cruze continues to be manufactured. From there, it is mainly exported to Brazil and a few countries in South America, where sales of the vehicle remain stable thanks to the fact that it recently received the mid-cycle update. 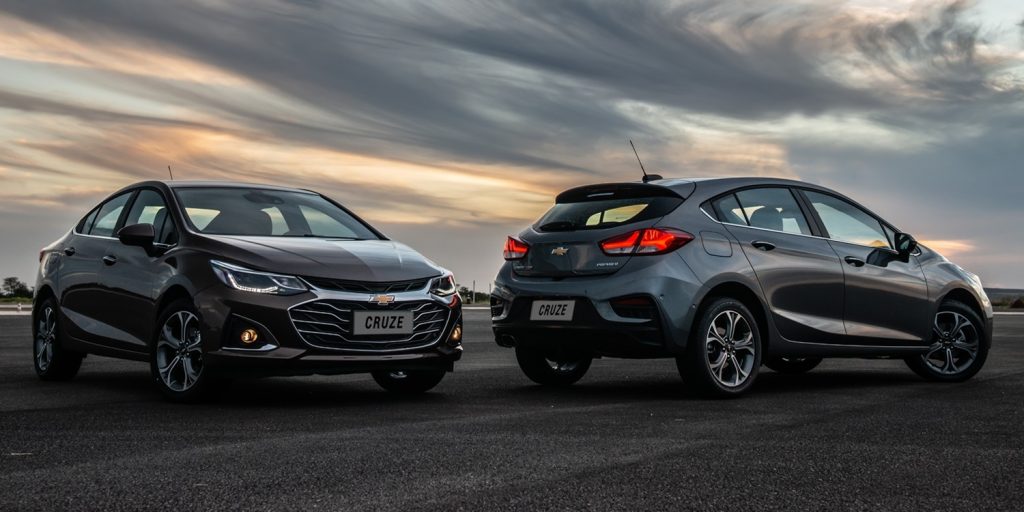 Launched in 2009, the first generation of the Chevrolet Cruze established itself as the brand’s best-selling vehicle worldwide. This was achieved thanks to its great popularity in China, as well as its good acceptance in the United States and 140 other global markets including Europe. However, circumstances changed dramatically since the introduction of the current-generation model in 2015, and its future is getting bleaker.