As General Motors continues to ramp up development efforts in the all-electric vehicle (EV) segment, we are now gaining additional insights into the automaker’s strategy with regard to its next-gen EV platform. Also known as BEV3 (Battery Electric 3, with the “3” added as a reference to the platform’s third-generation status), we have learned which GM electric vehicles the platform will underpin.

Unfortunately, specifics like brands, names, and specs are still under wraps. However, we now know the broad vehicle segments where the BEV3 platform will see use, courtesy of new info provided during the recent GM Capital Markets Day presentations. 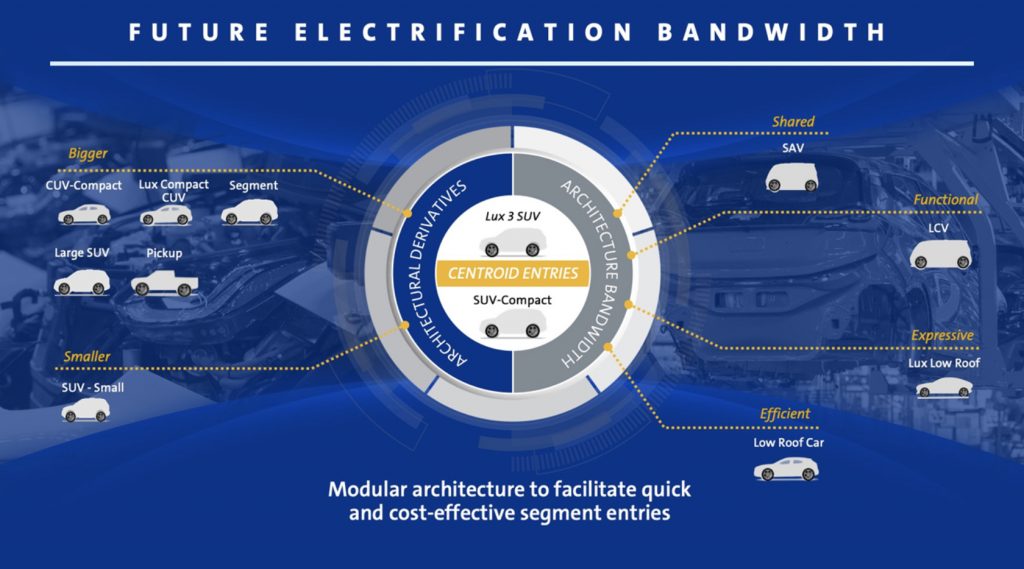 The first vehicle to use the BEV3 GM electric vehicle architecture will be a midsize luxury CUV, which is expected to debut in April with a Cadillac badge attached. Sizing will be similar to that of the Cadillac XT5, while the CUV will also carry a non-alphanumeric nameplate.

Once the BEV3 GM electric vehicle architecture is introduced on these two initial CUV’s, the platform will then be used for six subsequent vehicles. These include:

In addition, a large CUV could also be in the cards, although details on this are currently unclear.

To note, the BEV3 GM electric vehicle architecture is separate from the BT1 architecture, which will underpin a number of large SUVs and pickup trucks, including the upcoming GMC Hummer EV. And although BEV3 and BT1 will differ in terms of the way in which the vehicles are built, they will likely share a number of electric powertrain components. 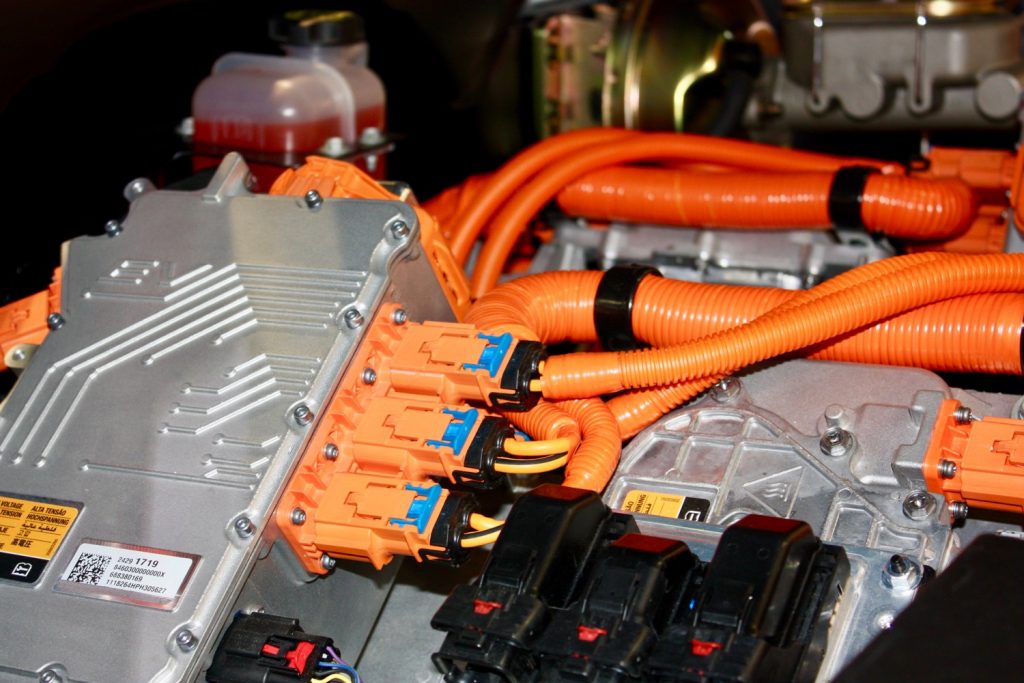 As a modular architecture designed to “facilitate quick and cost-effective segment entries,” BEV3 certainly looks like it has its work cut out for it. Nevertheless, GM is confident that it will provide the right backbone as the automaker dives headfirst into the all-electric segment, as evidenced by GM CEO Mary Barra’s presentation at the recent GM Capital Markets Day event.

“What sets BEV3 architecture apart from our competitors and what gives us confidence is that it’s an integrated approach, and we have significant opportunities for scale,” Barra said. “It maximizes the flexible battery architecture to create multiple entries across brands and across segments.”

Which GM electric vehicle do you want to see the most? Let us know in the comments, and make sure to subscribe to GM Authority for ongoing GM news coverage.