General Motors has just appointed Conark Shah to the position of Managing Director, Cadillac Europe – a new position within the company’s leadership structure and its Cadillac brand. The executive joins the company’s European team from his current position as Director Operations, Strategic Markets, Alliances and Distributors, GM International Operations.

Conark Shah becomes the new head of GM’s luxury brand in the old continent. This position had been vacant since April 1st, 2019 when Felix Weller – former Vice President of Cadillac Europe, left that region to assume greater responsibilities within the brand. Weller recently assumed the position of Vice President, Cadillac China.

Notably, Shah will not report directly to the President of Cadillac as his predecessor did. Instead, he reports to Andy Dunstan, President and Managing Director Strategic Markets, Alliances & Distributors of GMIO. This is a new drastic change that undermines the management structure designed by Johan de Nysschen – former Cadillac President, whose goal was to establish autonomous leadership and solid experience in the luxury market.

“Shah brings with him an in-depth knowledge in strategic planning and developing the business in many diverse markets and regions,” said Dunstan in a press release. “During his second time for GM in Europe he will be instrumental in transforming our current business model to new formats in tune with the major changes that will be shaping our industry in the future,” he added.

In addition to directing Cadillac’s operations in Europe, in his new position Shah will also lead the European commercialization of Chevrolet‘s high-performance cars – Camaro and Corvette. This will include the responsibility of the sales, marketing, networking and customer experience functions, as well as driving strategies to offer premium products and services throughout Europe. 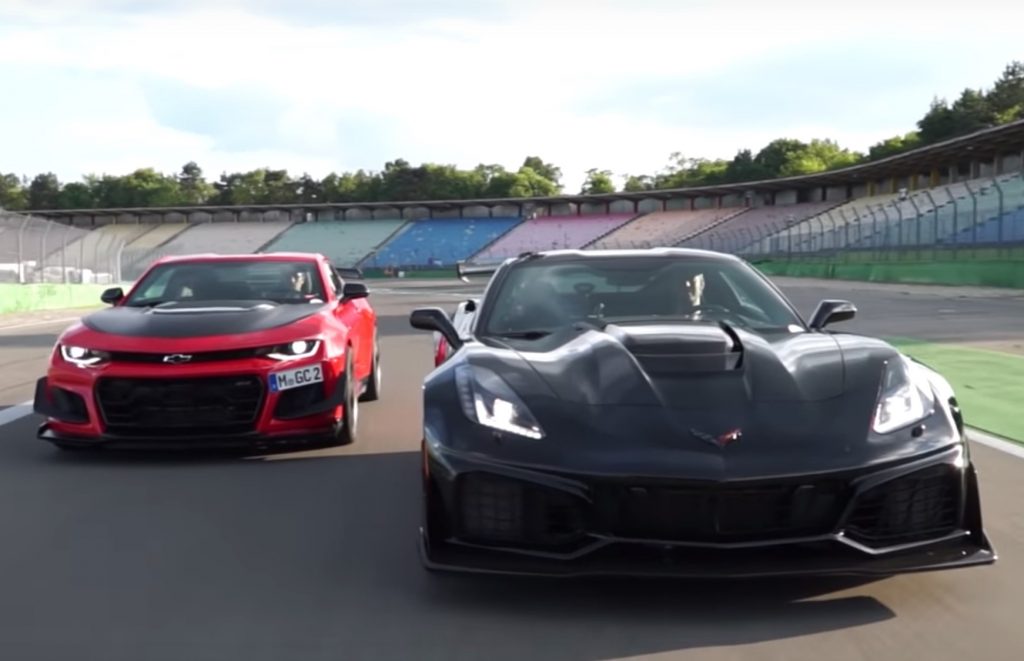 Conark Shah joined GM in 2004, and since then he has worked in India, China, Europe and the United States in regional and local sales and marketing positions – including the Chevrolet Global Brand Strategy Manager role. In his most recent position for GMIO, he worked in all of the company’s international markets to improve short-term business performance, develop new marketing strategies and optimize regional sales planning.

Subscribe to GM Authority as we bring you the latest Cadillac news, GM Europe news and ongoing GM news coverage.