General Motors says it will source 100% of its global electricity from renewable energy sources by the year 2040.

During a presentation at the recent GM Capital Markets Day event, the automaker said it would be able to power every single one of its facilities around the globe with energy sourced entirely from renewable resources such as wind, solar and hydro. The automaker previously outlined a plan switch entirely to renewables by 2050, but it will now be able to meet those targets ten years earlier than expected. At the time, GM CEO Mary Barra said “establishing a 100 percent renewable energy goal helps us better serve society by reducing environmental impact,” and added that its pursuit of renewable energy will benefit “customers and communities through cleaner air while strengthening our business through lower and more stable energy costs.” 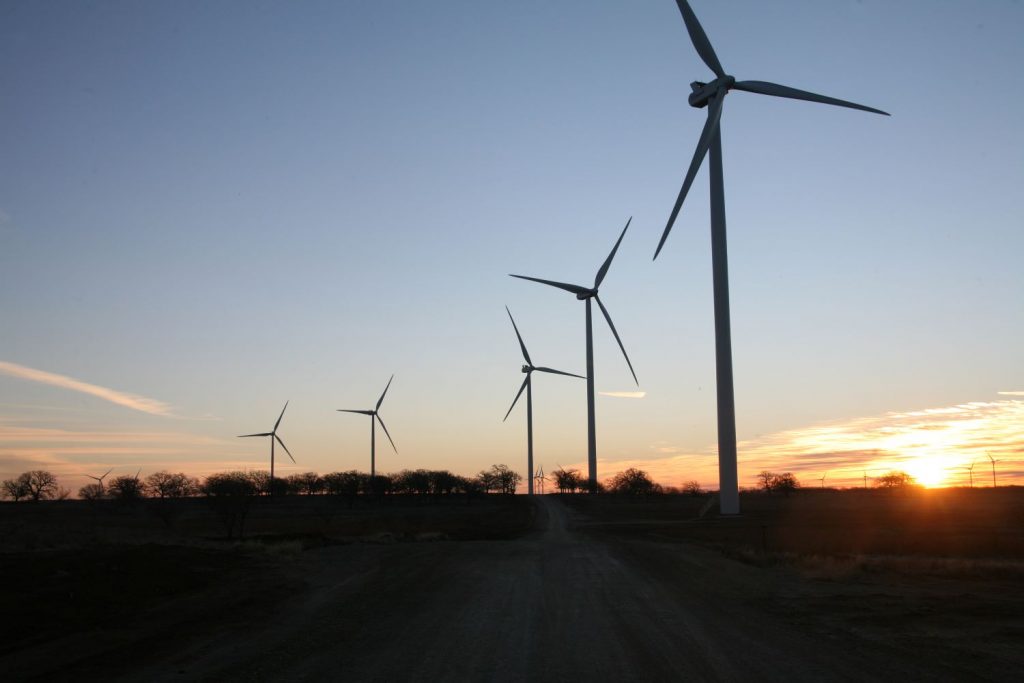 The automaker finished off 2019 with 23 locations powered by renewable energy. It will have added five more facilities to that list by the end of 2021, including its 73-floor Renaissance Center headquarters in downtown Detroit and its sprawling Warren Tech Center in the city’s suburbs. It says 60% of its global facilities will run solely on renewables by 2025, while every single one of its U.S. facilities will have been converted to clean energy by 2030. 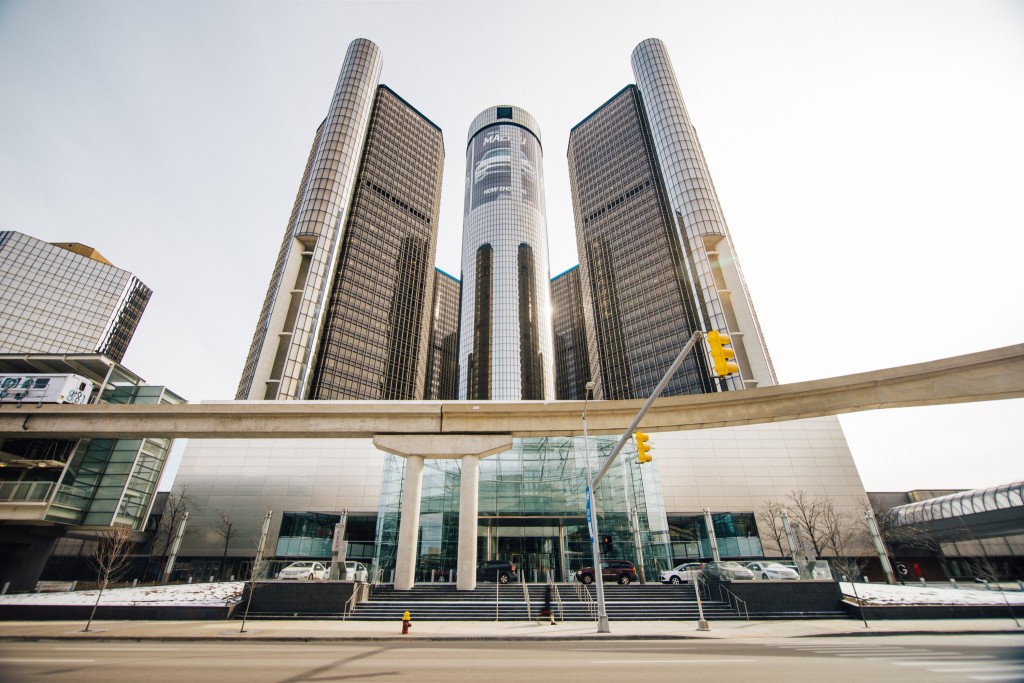 This shift to renewables will also save GM money. In 2016, the automaker said it saved $5 million annually from using renewable energy. It also said it “anticipates costs to install and produce renewable energy will continue to decrease, resulting in more bottom-line returns,” as its 2040 goal approaches. 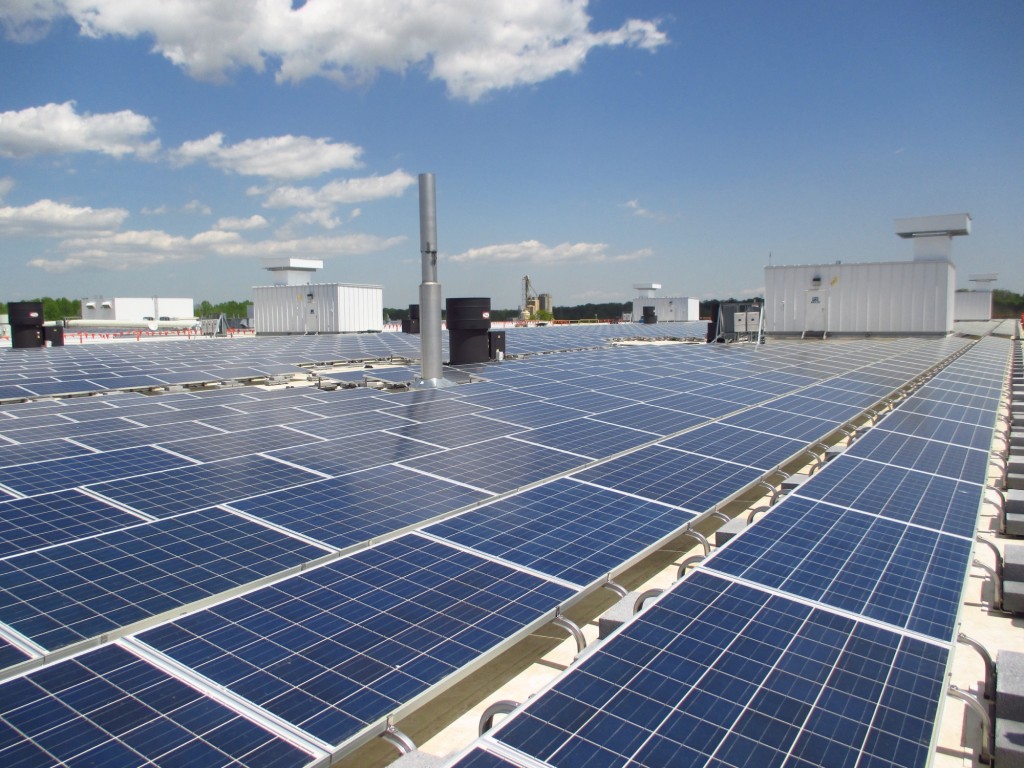 GM’s environmental push will also extend to its products. The company also said at the Capital Markets Day event that it plans on using 50% sustainable material content in its vehicles by 2030. Some automakers have already begun using sustainable materials in their vehicles, such as Ford, which has developed a seat foam made from soybeans. Land Rover also has a number of premium interior upholstery options made from sustainable materials, such as seat cloth made from eucalyptus fiber and suede made from recycled plastic. Renewable materials such as these may be particularly attractive to the eco-conscious buyers that will buy upcoming GM electric vehicles like the GMC Hummer EV and electric Cadillac crossover, both of which will debut this year.