General Motors will pay out higher bonuses to the majority of its 69,000 salaried workers around the globe this year, according to The Detroit Free Press.

The newspaper says GM supervisors are expected to meet with salaried employees this week to disclose the bonus amount they have received for the prior work year. The company uses an unknown formula to determine the bonus amounts of salaried workers, which are largely performance dependent and can range from nothing for employees who underperform ta tens of thousands of dollars for employees making six-figures a year or more. 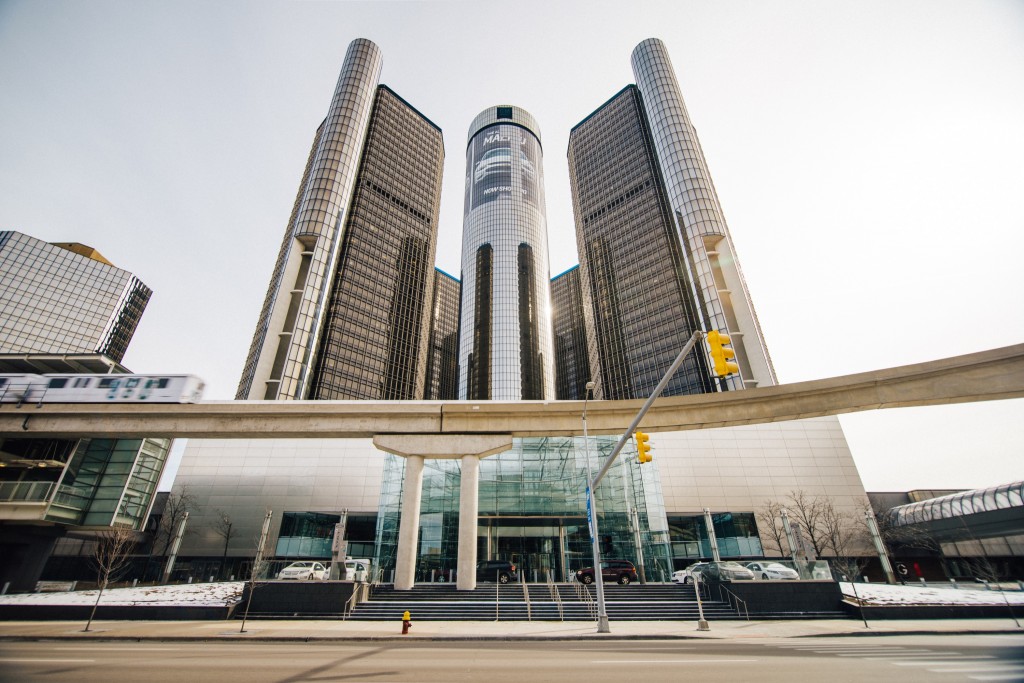 The Detroit Free Press spoke to a GM source familiar with the revised bonus amounts, who asked not to be identified as they were not permitted to speak to the media. The source said a salaried, white-collar GM employee making about $100,000 per year can expect to receive an $11,400 bonus for 2019 – up from about $10,000 last year. That’s if they meet all of their performance targets, of course.

“We had a very strong performance in 2019,” GM spokesman Pat Morrissey told the Free Press in a statement. “When GM wins, all of our team members win.” 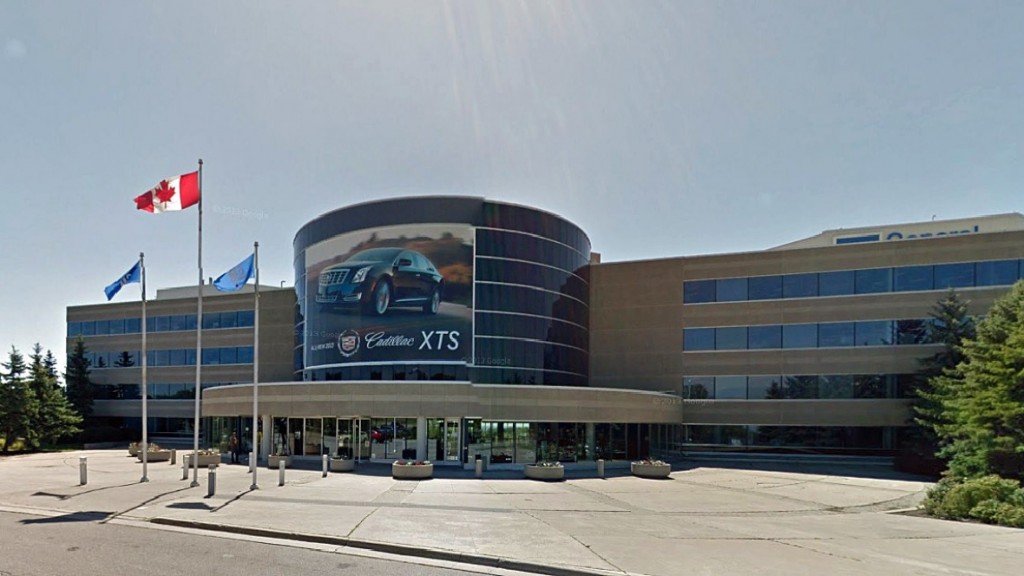 Another GM source said the increased bonuses come as a relief to many white-collar GM workers, who were worried the 40-day UAW strike would have an impact on their compensation and bonuses for 2019 and beyond.  The UAW strike also lead to concerns GM might make cuts to its white-collar workforce in order to meet the UAW’s demands.

GM employs 164,000 people around the world, 69,000 of which work on a salaried basis and 48,000 of which are located within the United States. GM also employs 46,000 unionized blue-collar workers, though these employees’ bonuses is calculated using a different formula. As negotiated in the 2019 national agreement, full-time UAW workers will receive $1,000 for every $1 billion of GM’s North American earnings before interest and taxes. GM reported a pretax profit of $8.2 billion last year.