General Motors has donated $1 million to Beyond Basics, a Detroit-area non-profit that aims to improve literacy rates among the city’s grade school and high school students.

Beyond Basics is currently trying to raise $33 million as part of an effort to send literacy tutors to high schools within the Detroit Public Schools Community District. The campaign, which Beyond Basics calls ‘Be the Solution’, aims to help students that may be struggling with English and get them to read at grade level before they graduate high school. 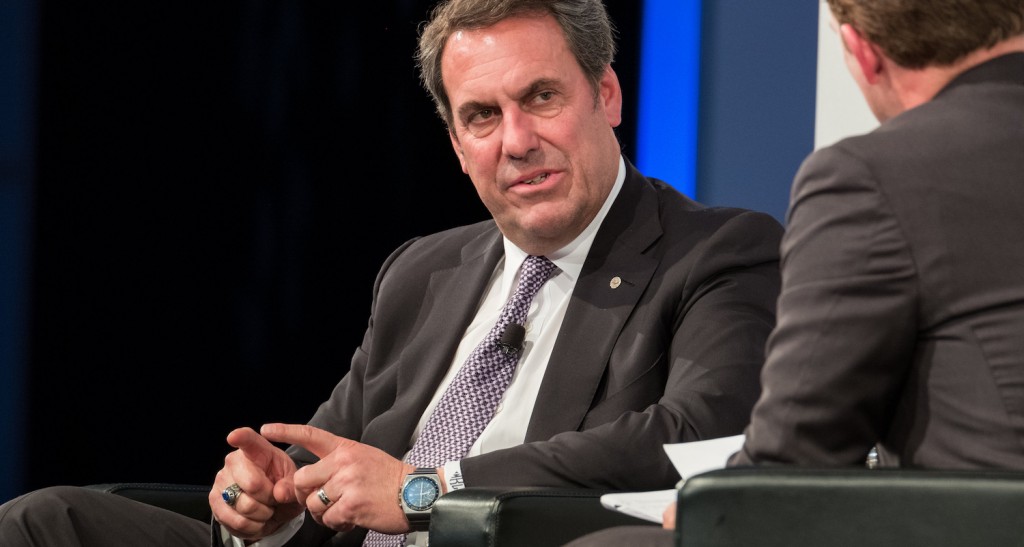 GM President Mark Reuss appeared alongside Beyond Basics co-founder Pamela Good to announce the major donation. Reuss also called upon other Detroit-area companies to pitch in and support the cause.

“Talent is distributed equally. Opportunity is not,” Reuss said, “We believe all students should have access to resources. The goal is to reach grade-level literacy before they graduate from high school.”

According to The Detroit News, GM’s donation pushed Beyond Basics to the halfway point of their first-year campaign goal of raising $6 million.

Good says Beyond Basics uses a proven one-on-one reading intervention program to improve literacy rates. The program can increase a student’s reading by an entire grade level or even higher in an average of six weeks, putting Detroit high school students on the learning fast track. The average cost of the program per student for a six-week period is about $3,000.

Beyond Basics estimates that 10,000 of Detroit Public Schools Community District’s 12,000 high school students could benefit from literacy tutoring of some type. It also claims that roughly 50% of the district’s high school students are reading at a skill level that is two or more behind their current grade.