Last year, General Motors CEO Mary Barra was asked in an earnings call why the automaker does not offer more active safety technology as standard on its vehicles, as many of its competitors do. Barra said the automaker had previously tried to provide a balance between base price and standard equipment, but it is now “committed,” to having more standard active technology across its entire portfolio.

Barra again brought the topic up at the automaker’s recent Capital Markets Day event, touting the benefits of such technology and citing several statistics from the University of Michigan transportation institute study that it funded last year.

The U of M study found that GM’s Forward Automatic Braking with Forward Collision Alert reduced rear-end crashes by 46 percent, while Rear Park Assist reduced reversing crashes by 38 percent. IntelliBeam headlamps, which automatically turns the vehicle’s high-beam headlamps on and off according to surrounding traffic or road activity, were also responsible for a 35 percent reduction in nighttime animal, pedestrian and bicycle crashes. Furthermore, reversing safety tech like reverse automatic braking and rear cross-traffic alert, rear vision cameras, and rear park assist, can reduce backing crashes by up to 81 percent combined. 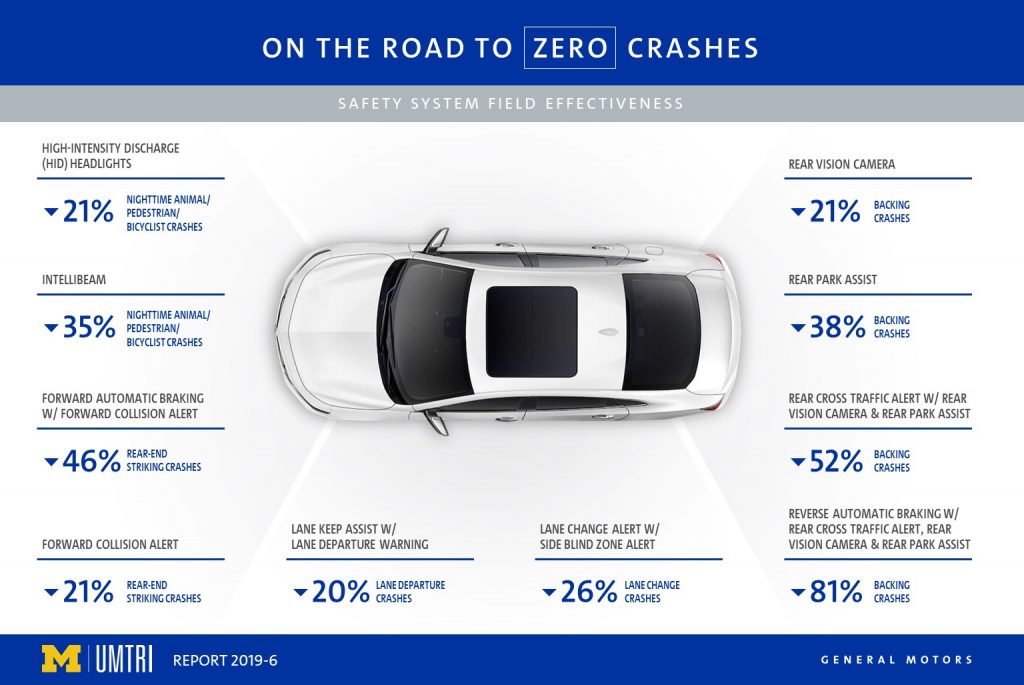 GM has back up its commitment of offering more standard safety technology with its latest vehicles, such as the Buick Encore GX and Chevrolet Trailblazer. Both vehicles have standard active safety technology that it would have previously been reserved for more expensive vehicles. Both vehicles offer standard Forward Collision Alert with Automatic Emergency Braking, Front Pedestrian Braking, Lane Keep Assist with Lane Departure Warning and IntelliBeam headlamps.

“We have also done work to ensure that if it’s not standard, it’s available in a first package as opposed to a last package, being receptive to really giving the customer choice,” Barra said at the time. “So we’re going to continue to do that, develop the technology, have it available across the portfolio so that it will be standard..” 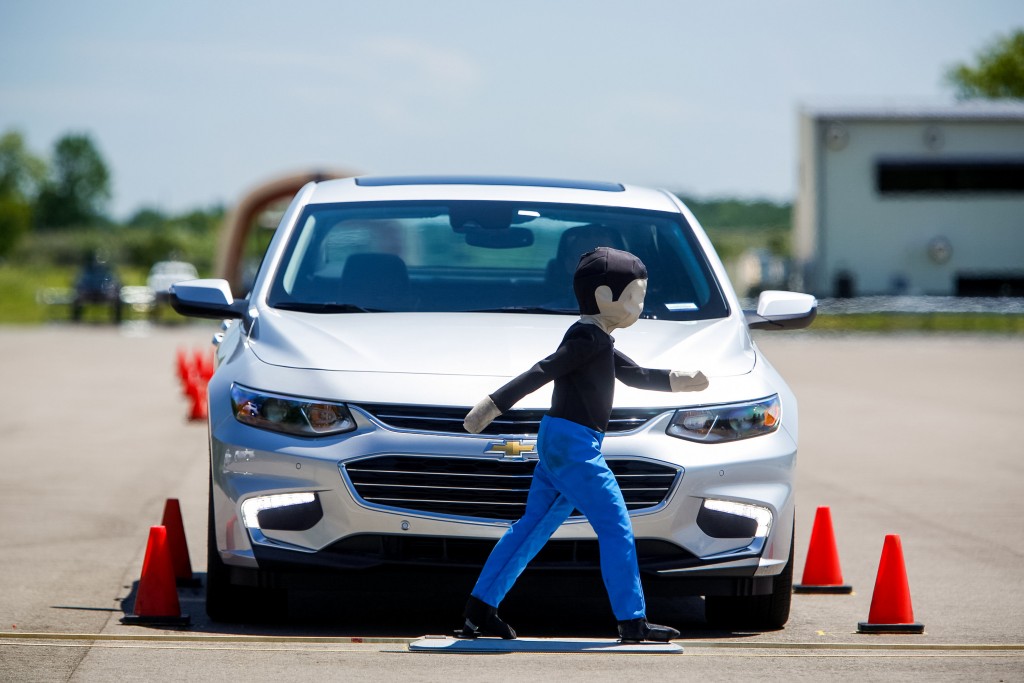 Barra also said described the automaker’s Super Cruise system as “game-changing” at the time and said the company is also committed to “growing the feature and functionality of it.” Super Cruise is an SAE Level 2 autonomous system that enables hands-free driving on marked highways, essentially acting as an advanced version of lane keep with traffic assist. An onboard driver monitor system ensures the driver is paying attention and will disengage from semi-autonomous mode if they look away from the road for long enough.