Offering customers a wide-range of options is typically seen as a good thing, but at a certain point, the added complexity and costs outweigh the benefits. That seems to be the case for the future Chevrolet Equinox and GMC Terrain, which will cut available build combinations from more than 200 down to 100.

According to GM President Mark Reuss, who spoke at the recent GM Capital Markets Day event, GM managed to eliminate 12 percent of parts used in its plants, or roughly 3,500 parts total, in 2019. This year, the automaker hopes to eliminate a further 25 percent of the parts used in its plants. The parts streamlining efforts will be accomplished by eliminating things like trim levels, paint options, engine and transmission options, and by bundling sourcing options, including those for the future Chevrolet Equinox and GMC Terrain.

“For example, the next-gen compact crossovers, Equinox and Terrain, will have more reused and shared parts,” Reuss explained during his presentation at the GM Capital Markets Day event. “We will reduce total trim levels on Equinox and Terrain from eight to six, reduce engine variants from 11 to five, reduce build combinations from more than 200 to less than 100 per program, and see significant cost savings of an already paid-for architecture that took the mass out, helping us self-fund electrification programs.” 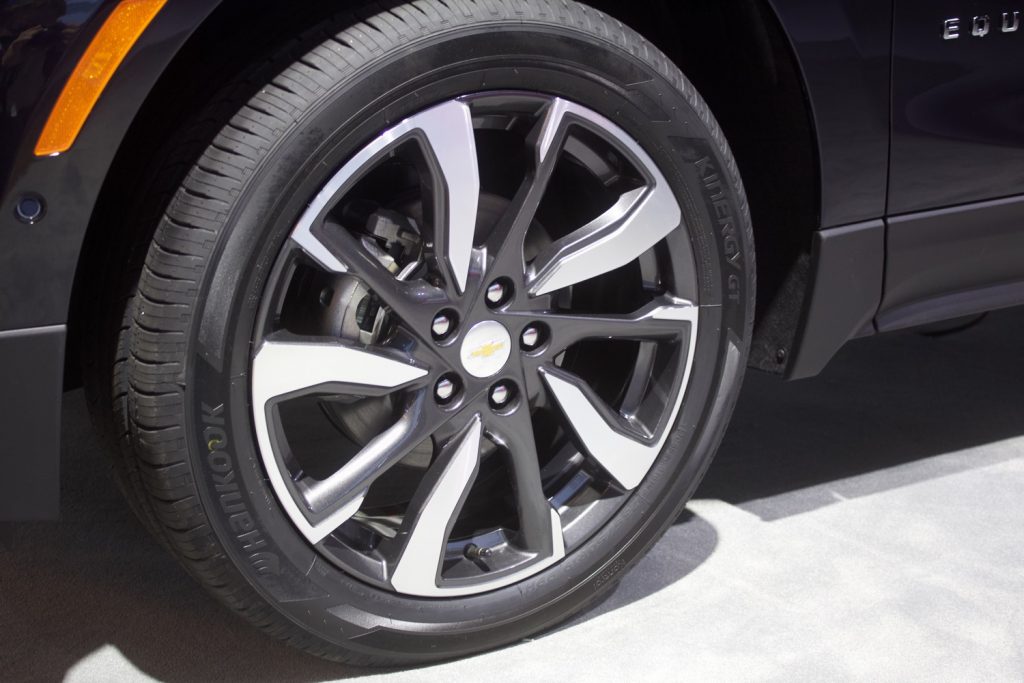 There is quite a bit there to parse out, so let’s go point by point.

With regard to Reuss’ statement on reducing mass, GM’s new platforms shed an average of 350 pounds, as we covered previously.

Also, the high number of engine variants that Reuss references likely includes international build combinations, with the unique engines offered in markets like Australia and South America adding to the total.

What’s more, the “paid-for architecture” statement is likely a reference to the GM VSS-F vehicle set, which underpins the new Chevrolet Trailblazer and Buick Encore GX. 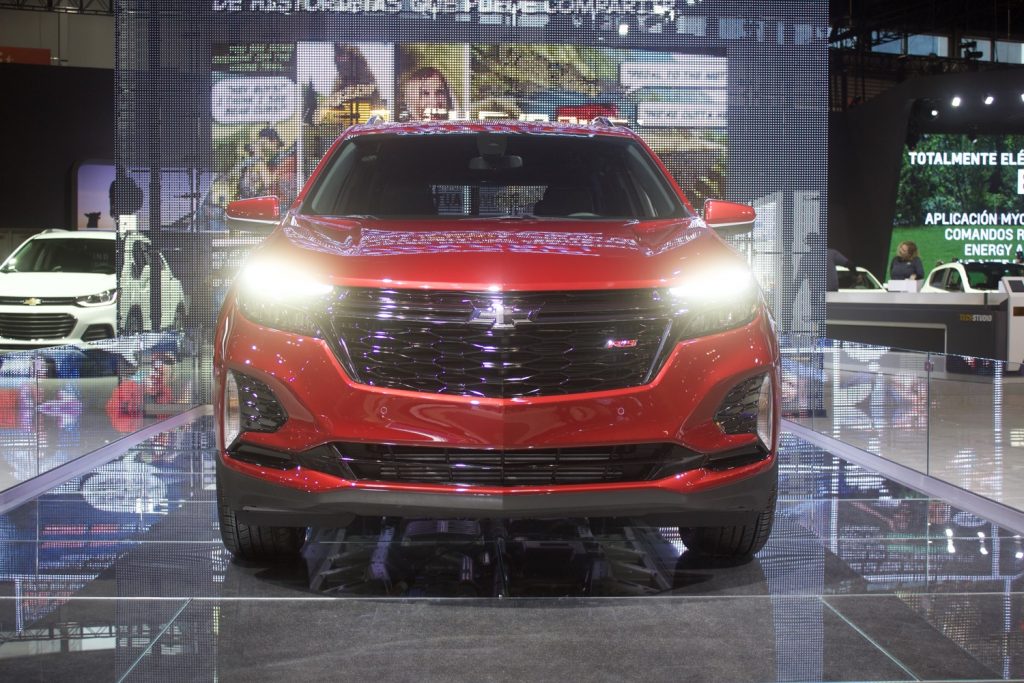 With more streamlined build combinations for models like the future Chevrolet Equinox and GMC Terrain, GM looks poised to free up a good deal of bandwidth for its high-priced development efforts, which include electric vehicles and autonomous driving technology. And with products like the upcoming GMC Hummer electric pickup and Cruise Origin self-driving taxi just over the horizon, the time is now with regard to reducing complexity in the available build combos for these vehicles.