The United Auto Workers (UAW) announced this week that former president of the union, Owen F. Bieber, has passed away at the age of 90.

In a statement issued Monday, current UAW president Rory Gamble said Bieber’s death “is a loss for our union and all working people,” and said he was “a man of incredible leadership.”

Bieber was the union’s seventh president and held the role from May 19, 1983 to June 15, 1995. He was born to Albert and Minnie Bieber in Michigan in 1929 and took a job at the McInerney Spring and Wire Company in Grand Rapids, Michigan right out of high school. His first job at the automotive supply company, where his father also worked, was bending wires by hand for car seats. He went on to co-found the UAW Local 687 in 1939, the union’s first branch in Grand Rapids city limits, and was promoted to the shop steward of Local 687 a year later at the age of only 19. 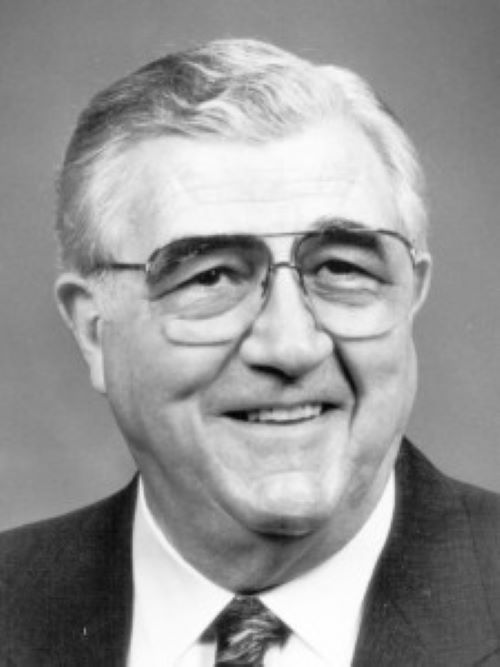 By 1955, Bieber had climbed the UAW ranks and was a member of the local bargaining committee. He was elected vice president of the union in 1956, serving as the director of the union’s General Motors department, before being elected UAW president in 1983. He succeeded Douglas Frasier in the role, who had served four consecutive terms at the helm of the labor union.

Bieber was also active politically. In the 1980s, he paid for printing presses to be smuggled into Poland so the ‘Solidarity’ labor movement could get its message out. His efforts helped drive the rise of Lech Walesa, a member of the labor movement who helped defeat communism in Poland and was eventually elected president of the country in 1990.  Bieber also traveled to South Africa as a member of a committee seeking to put an end to race-based Apartheid laws in South Africa.

“He was not afraid of tough battles or taking a stand on controversial issues,” Gamble added. “He was not only a devoted trade unionist but a social activist whose impact was felt around the world. Whether it was his support to end apartheid in South Africa or in Poland, Owen stood on the right side of history for the nation and the world.”

Additionally, the UAW said Beiber “led the first trade unionist delegation to visit China, meeting with Deng Xiaoping to acknowledge International Labor Day.” Xiaopeng was the leader of the People’s Republic of China from 1978 until his retirement in 1992.

Bieber retired in 1995 and was succeeded in his role as UAW President by Stephen Yokich.