Early in the morning on January 24th, 2020, an enormous explosion ripped through a section of northwest Houston, damaging buildings and homes, some upwards of a mile away from the explosion ground zero. One of the businesses affected was Houston Corvette Services, a restoration company that specializes in the Chevrolet Corvette. Now, the first images of the aftermath have been released.

The images come courtesy of local news affiliate ABC13 Eyewitness News, as well as social media posts by Houston Corvette Services. Company owner Gordon Andrus was unable to return to his shop for weeks, but is now picking through the rubble to salvage whatever he can.

The explosion completely destroyed both of Houston Corvette Services 3,000 square-foot buildings, trapping 17 classic Chevrolet Corvettes under a pile of rubble. Amazingly, no one from the restoration company was injured in the blast, as it occurred prior to the start of the work day.

So far, some of the cars have been recovered and brought to a new shop setup down the road. The rest of the cars are still under the rubble, but the company is working hard to remove the remaining models. 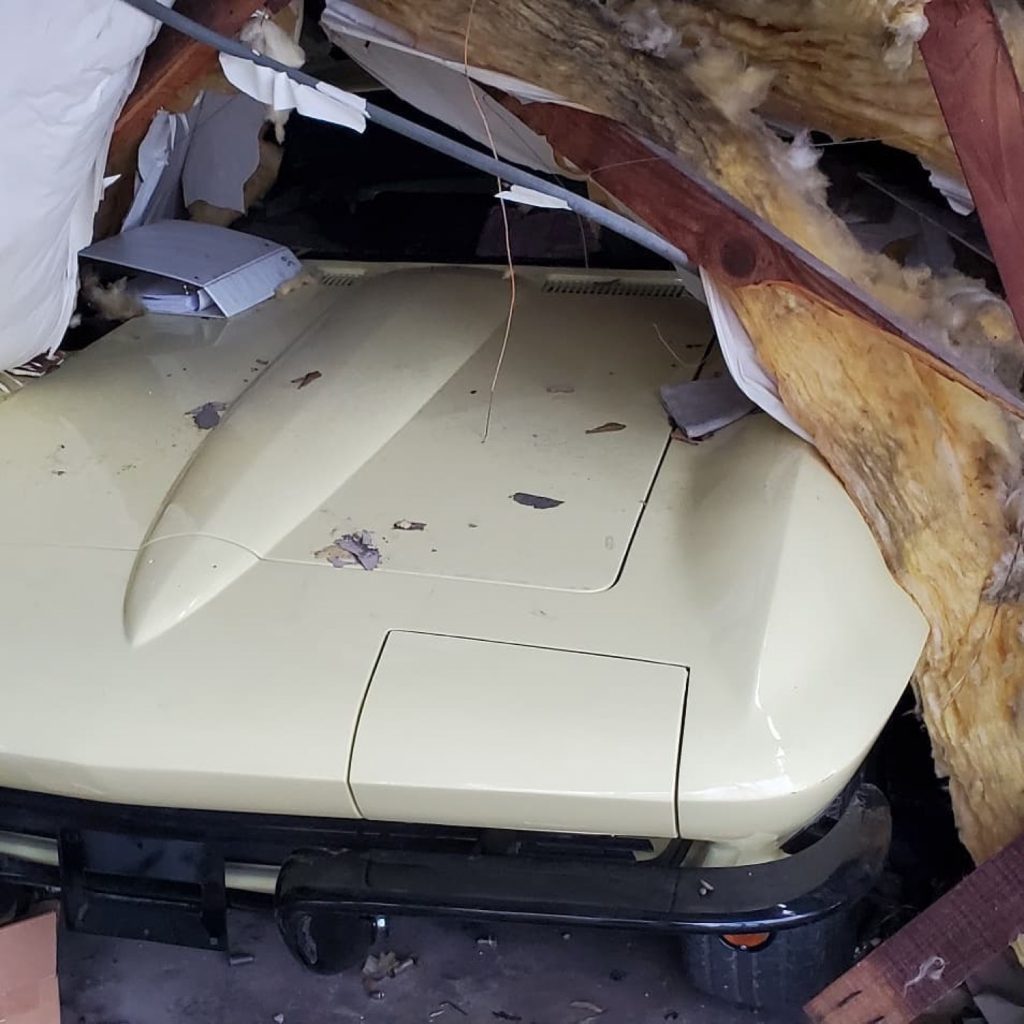 Luckily, each car is repairable, and given Houston Corvette Services speciality, we expect the classic rides to be back on the road in no time. The total worth of the 17 Chevrolet Corvettes is estimated at $1 million, with total repairs estimated to be around $300,000 to $400,000.

The explosion was centered at Watson Grinding and Manufacturing, which was located across the street from the Chevrolet Corvette restoration shop. The cause of the explosion is still under investigation, but is believed to have been initiated by an electrical spark that ignited a propylene leak. The explosion affected more than 450 homes and businesses, and two people lost their lives. 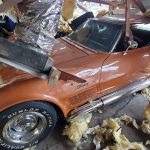 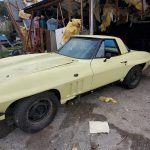 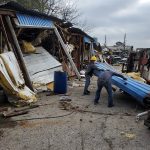 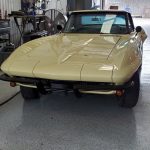 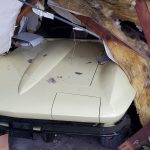 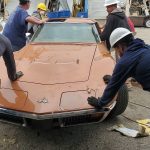