Denny Hamlin won the 62nd running of the Daytona 500 Monday night, prevailing over Ryan Blaney and Ryan Newman in overtime to take his third win in the Great American Race in just five years.

Hamlin’s impressive performance was overshadowed by a last-lap wreck involving the No. 6 Ford Mustang of Ryan Newman that left the experienced 42-year-old driver in serious condition. Lining up on the front row beside Hamlin for the final overtime restart, Newman got jumped by the faster No. 11 Toyota Camry and began working with the No. 12 Ford of Ryan Blaney to reel Hamlin back in. As they crossed start-finish for the final lap, Blaney helped give Newman a huge run through Turns 1 and 2 and continued to push him down the backstretch, giving both drivers a small lead over Hamlin as they entered into Turns 3 and 4. 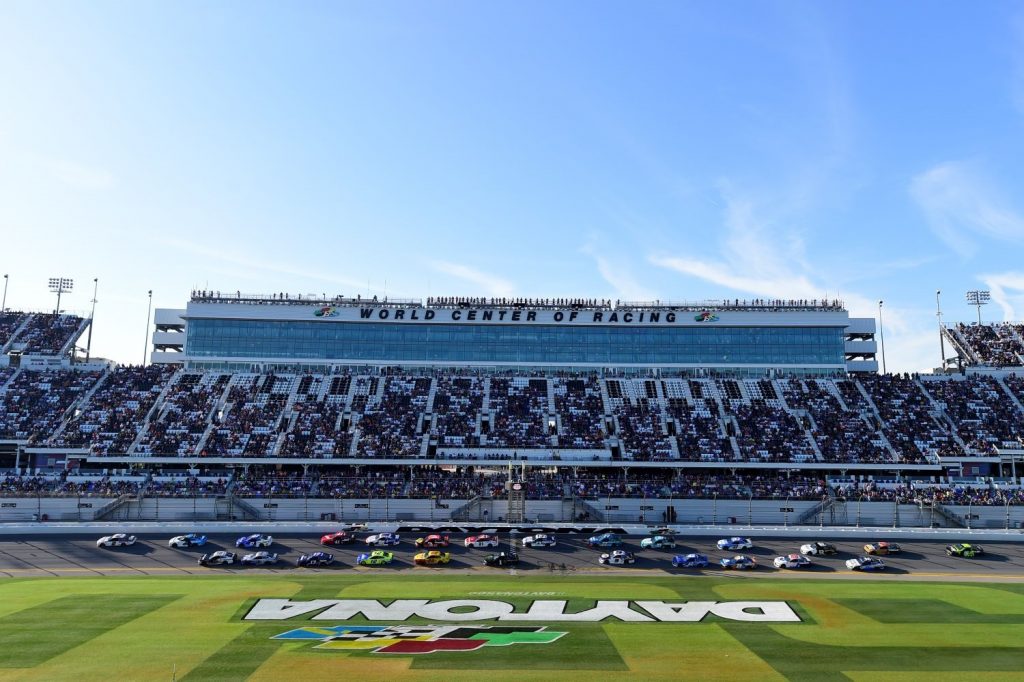 As Newman and Blaney approached the home stretch tri-oval, Newman got turned around by Blaney, sending him hard into the outside wall and flipping his car over on its roof. The No. 6 Ford was then hit hard on the driver’s side by the No. 32 of Corey Lajoie, who had nowhere to go to avoid him, sending it sliding on its roof in a sea of sparks. Medical crews attended the scene and worked to extract Newman from his battered vehicle before transporting him to the nearby Halifax Medical Center. According to a statement released by his Roush Fenway Racing team, Newman is in serious condition, though doctors say his injuries are not life-threatening. The team says it appreciates fans’ thoughts and prayers and is asking they respect the privacy of the Newman family at this time. 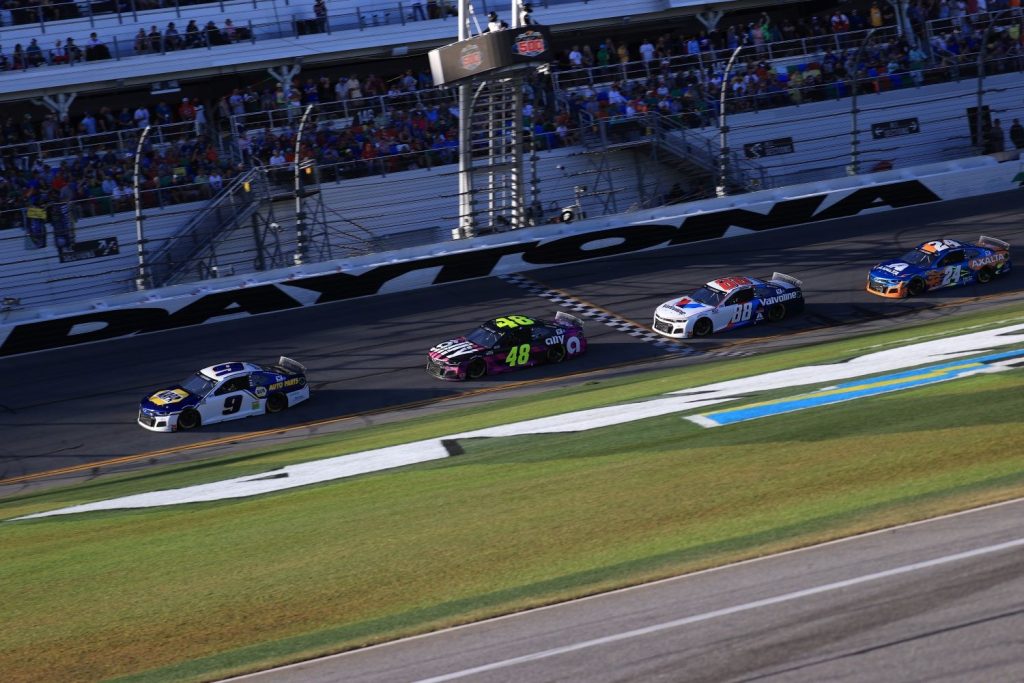 Blaney finished second overall behind Hamlin, while Chris Buscher, David Ragan and Kevin Harvick were third, fourth and fifth, respectively. The top-finishing Chevrolet driver was fan-favorite underdog Brendan Gaughan, who finished eighth in his No. 62 Beard Motorsports Chevrolet Camaro ZL1 after starting on the very last row in 39th. Gaughan, who will retire from professional racing after 2020, is running a four-race campaign this year that will also see him contest the Coke Zero Sugar 400 at Daytona and both rounds at Talladega.

Click here for full results from the 62nd running of the Daytona 500 and check out the highlight video embedded below for a complete rundown of the race.