The Corvette C8.R ran trouble-free in the FIA World Endurance Championship 6 Hours of Circuit of the Americas on Sunday – a welcome sign for Corvette Racing and its new mid-engine GTE challenger.

Despite running reliably for all 570 miles of the race, the Corvette C8.R lacked pace compared to the GTE Pro regulars and could not challenge for the lead. The No. 63 Corvette duo of Jan Magnussen and Mike Rockenfeller finished sixth in class, behind only the No. 91 Porsche 911, which had to put for lengthy repairs due to an electrical issue. 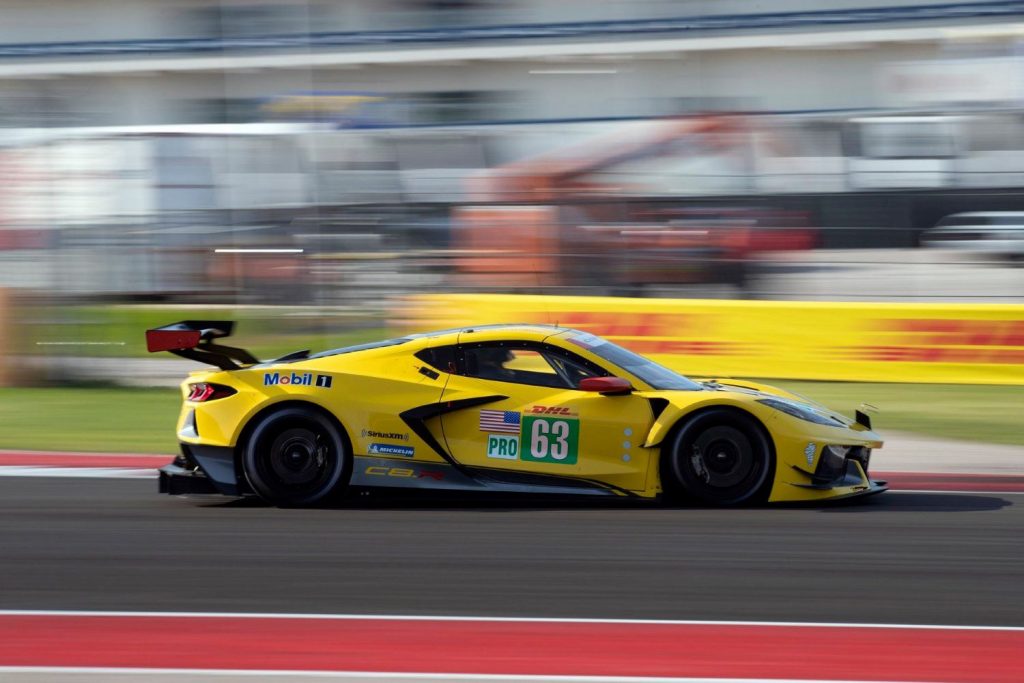 Magnussen drove the first two stints in the No. 63 Corvette C8.R, overtaking two cars before pitting to hand the car over to Rockenfeller. The German then drove the middle three stints before turning the car back over to Magnussen for the final run to the flag.

While the Corvette C8.R was hurting for pace all weekend long, Corvette Racing didn’t go to Austin expecting to win. The team used the 6H of COTA to gain more data with regard to fuel usage, tire performance, and chassis setup for the Corvette C8.R, which is a completely new package for the 2020 racing season. In a statement, Chevrolet said the race provided its engineers with “ample data to study with the aim of contending for victory at upcoming races in both the FIA World Endurance Championship and the IMSA WeatherTech SportsCar Championship,” and noted that both its drivers and pit crew had a mistake-free day. 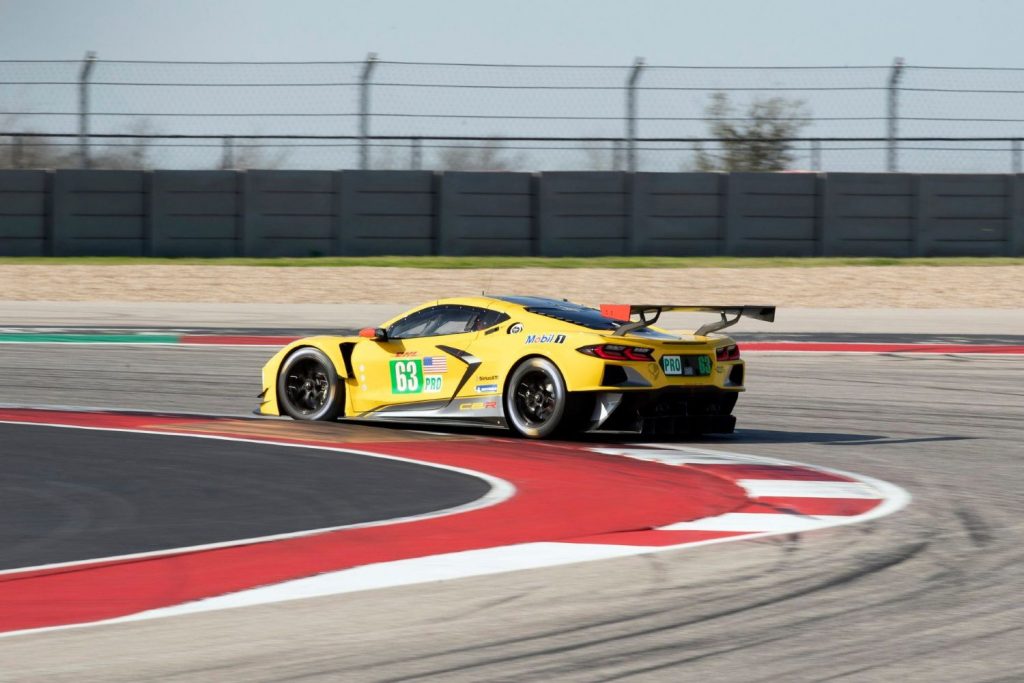 “Obviously we were very far off the pace, but we have learned and taken things away from this experience with the new Corvette,” Magnussen said post-race. “For sure we were down on power but there are other areas where we can improve. In a race like this, you have a chance to play around a little bit with different setups and you can try some different things… look at what other teams are doing, how the other cars are handling, where they are strong and where we need to be stronger.”

Magnussen and Rockenfeller will return to the cockpit of the No. 63 Corvette C8.R for the FIA WEC 1000 Miles of Sebring in March. Just like last year, the team plans to pull off a double-header at Sebring, racing the WEC event on the Friday before turning its attention to its usual two-car IMSA effort for the 12 Hours of Sebring on Saturday.

“As tough as this race was, I’m excited for Sebring,” added Magnussen. “It should be better with the things we’ve taken away from this weekend.” 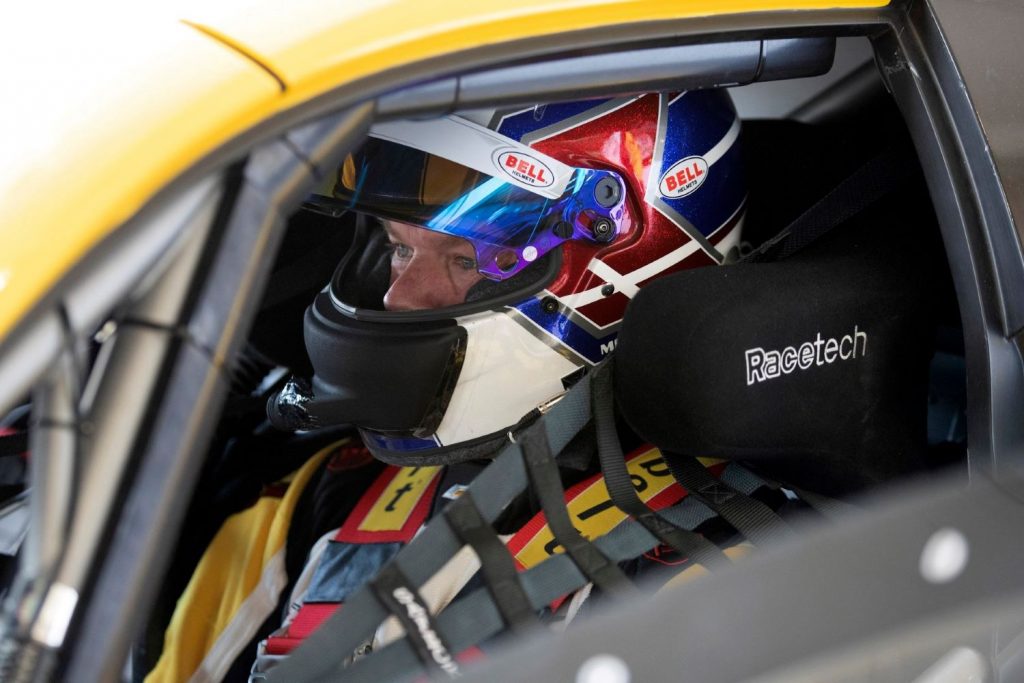 Magnussen and Rockenfeller were both replaced in Corvette Racing’s full-season driver lineup for the 2020 season. The 46-year old Magnussen left the team to make room for American hotshoe Jordan Taylor, while Rockfenfeller was forced to give up the seat due to his Audi DTM commitments, with Nicky Catsburg taking the reigns in his absence. The fan-favorite pairing have returned for the two American FIA WEC rounds, however, and could be in line for additional WEC outings with the team in the future.

Click here for full results from the 2020 FIA WEC 6H of COTA.